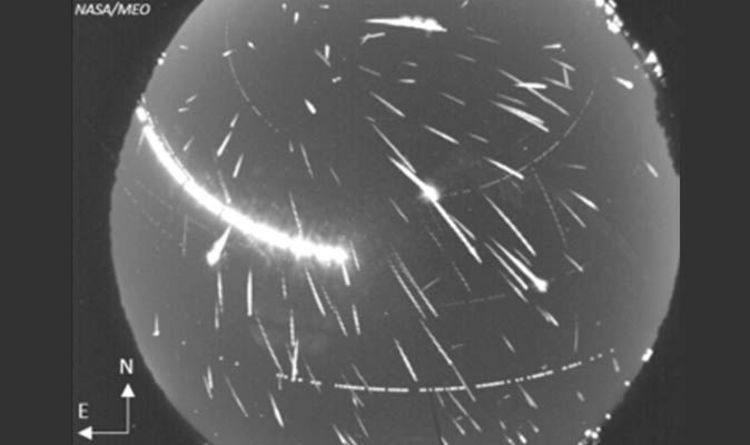 NASA’s telescopes in Daytona Beach, Florida, captured the first signs of the “celestial fireworks” before they peak this weekend.

The annual Perseid shower starts around mid-July when the Earth approaches the rubble-filled path of Comet Swift-Tuttle.

But the meteor shower does not fully awaken until around mid-August when the Perseids peak in intensity.

NASA’s photo of the lonely Perseid meteor was snapped in the early pre-dawn hours Universal Time when viewing conditions are prime.

The bright streak of light in the photo was snapped when the meteor sped at speeds of 132,000 miles an hour.

According to the US space agency, the Perseids are well known for their speed and brightness.

NASA said: “The Perseid meteor shower is here! Perseid meteors, caused by debris left behind by the Comet Swift-Tuttle, began streaking across the skies in late July and will peak on August 12.

The Perseid meteor shower is often considered to be one of the best meteor showers of the year due to its high rates and pleasant late-summer temperatures.

“This year’s shower peak, however, has the added bonus of dark skies courtesy of an early-setting crescent Moon.

“Combine these ideal observing conditions and high rates – an average of 60 meteors per hour at the peak – with the fact that the best nights for viewing – August 11 to 12 and August 12 to 13 – occur on a weekend and you have a recipe for successfully viewing some celestial fireworks.”

The Perseids will be best seen on Monday morning around 2am local time, when the Perseid radiant is high up in the sky.

But anyone deterred by the daunting hours will bee glad to know individual fireballs will start appear as early as 9pm local time when the skies are already darkened.

Just bear in mind you will not see as many shooting stars this early as you would during the peak.

This happens because all meteors associated with the Perseid shower radiate from one point in the sky, known as the radiant.

The Perseids’ radiant is located near to their namesake Constellation Perseus.

When observed from the Earth the meteors only appear to be bursting out from the constellation but in reality the Perseus has no bearing on the Swift-Tuttle debris.

In a similar way the Geminid meteor shower in December appears to originate from the constellation Gemini.

But not all meteors seen this month will be the Perseids and the odd shooting star might actually come from somewhere else.

NASA explained: “While observing this month, not all of the meteors you’ll see belong to the Perseid meteor shower.

“Some are sporadic background meteors. And some are from other weaker showers also active right now, including the Alpha Capricornids, the Southern Delta Aquariids, and the Kappa Cygnids.

“How can you tell if you’ve seen a Perseid?

“If you see a meteor try to trace it backwards. If you end up in the constellation Perseus, there’s a good chance you’ve seen a Perseid.” 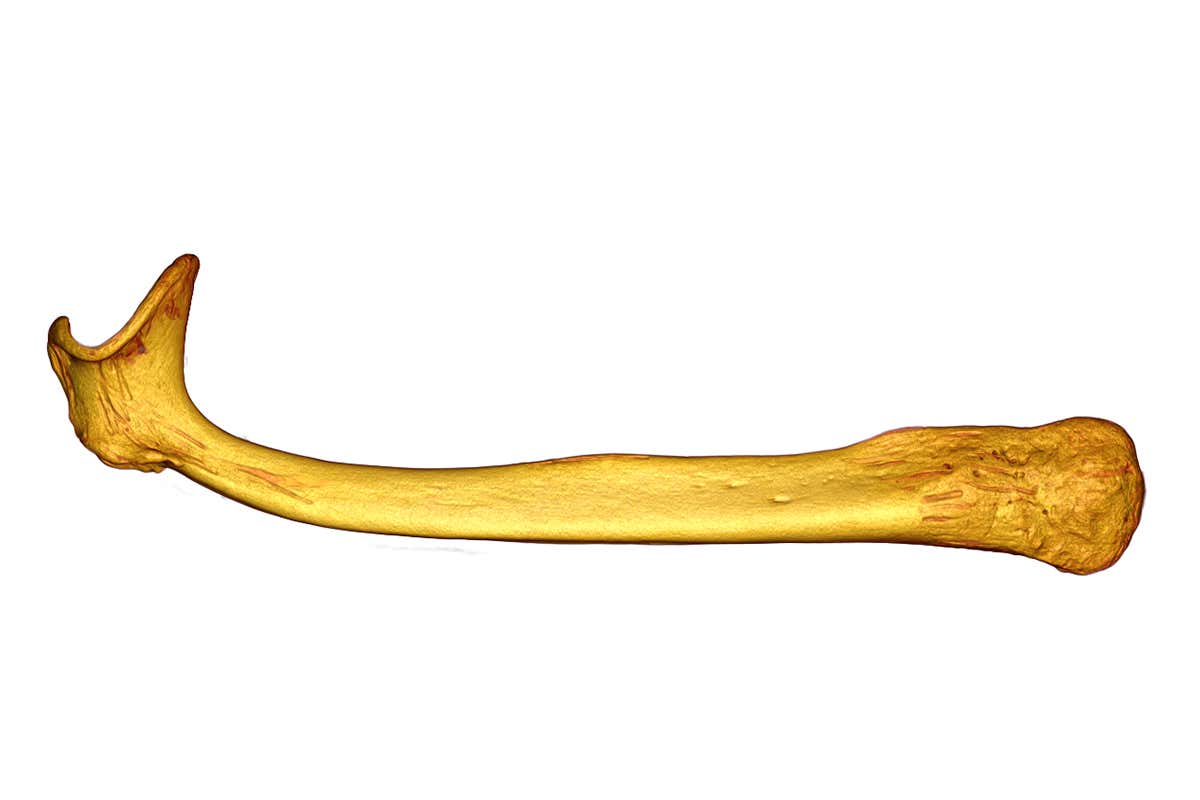 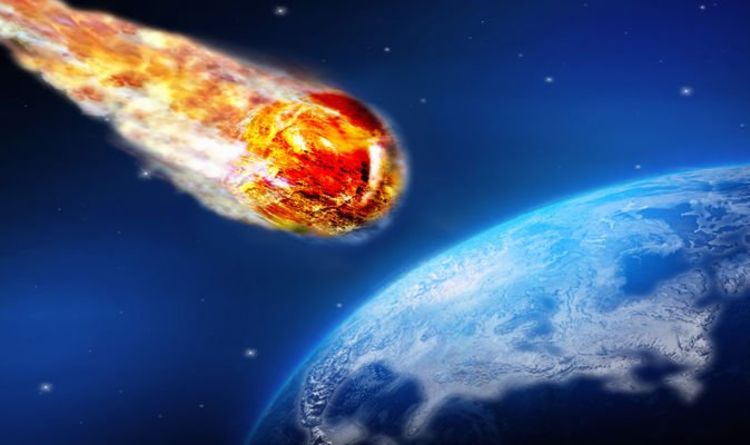 The bright light was seen shooting across the skies on February 15, at 8.30 PM GMT, with reports of it also being […] 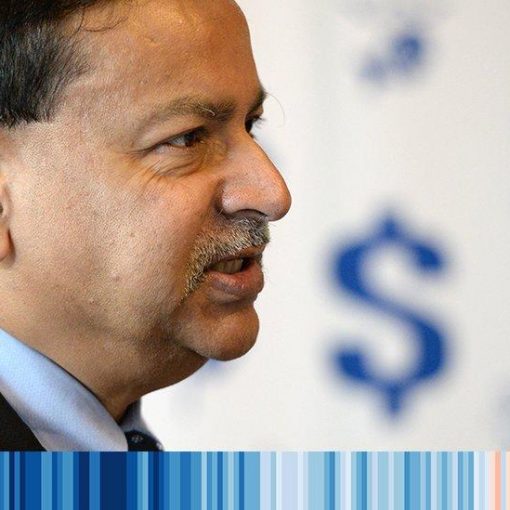 Saleemul Huq Bangladeshi climate scientist, Saleemul Huq, is at COP26 to advise the world’s least developed countries. In the latest in a […] 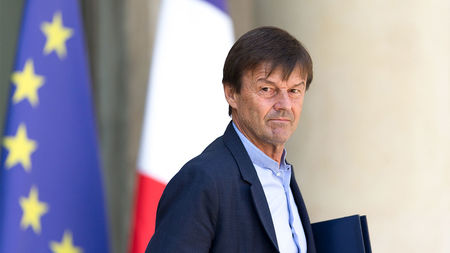 “I do not want to lie to myself anymore,” Nicolas Hulot said this morning. Yann Bohac/SIPA/Newscom By Elisabeth PainAug. 28, 2018 , […]