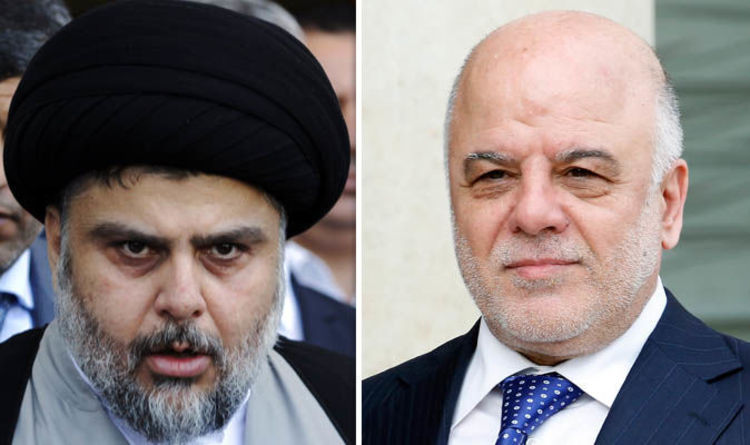 Iraq’s Independent High Election Commission (IHEC) published the results of the recount on its website in the early hours of Friday morning, which indicated that populist Shi’ite cleric Muqtada al-Sadr had retained his lead from May’s elections.

The IHEC indicated that the results of the recount mirrored the initial figures from 13 of Iraq’s 18 provinces.

Fewer than a dozen out of Iraq’s 329 MPs lost their seats following the recount, according to the IHEC.

Candidate Fatah al-Sheikh also criticised the recount, stating: “It was nothing but an attempt to cover up the huge fraud in the May 12 elections.”

The manual recount was ordered by Iraq’s parliament following widespread allegations of fraud, which cast doubt over the integrity of the electoral process.

The recount nevertheless resulted in little change, with Sadr’s bloc retaining the largest number of seats.

He was followed by a group of Iran-backed Shi’ite militia leaders, with incumbent Prime Minister al-Abadi’s Islamic Dawa Party in third place.

Mr Abadi, who was seeking his second term in office, has been leading a caretaker government since the May elections.

Mr al-Sadr will nevertheless face a series of complex negotiations in the coming days in order to form a governing coalition.

Despite winning the highest number of seats, Mr al-Sadr threatened to halt his efforts to form a coalition on Thursday and go into opposition if his rivals failed to agree to a set of key conditions on forming a new government.

He said: “It is probable that the same corrupt powers will control governance in Iraq and that corruption will return wearing a different robe.”

The Shi’ite cleric outlined 40 conditions last month which must be met in order to choose the next prime minister, but his conditions have not yet been agreed upon by potential coalition partners.

If al-Sadr follows through on his threat, it would pave the way for a political group dominated by Iran-backed militias to assume power.

A senior Fattah leader commented on the negotiations, stating: “We had reached an agreement with Al-Sadr last week to open the door for all the winning political blocs to join our alliance based on our governmental program, but in a minute everything collapsed.”

Iraq could consequently face numerous months of political negotiations before a government coalition is established. 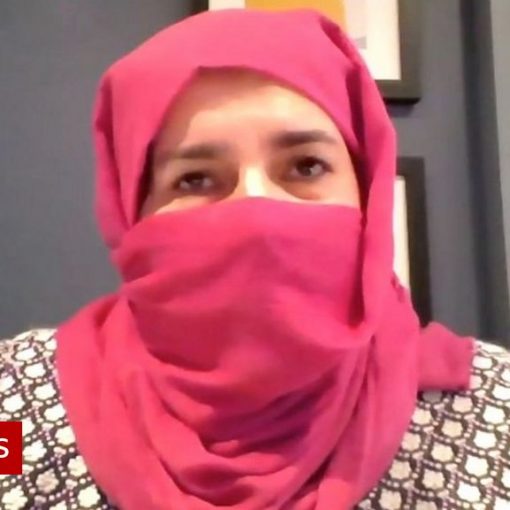 Under Taliban rule, female judges in Afghanistan have reportedly been tortured and received death threats. Hundreds were forced into hiding, worried that […] 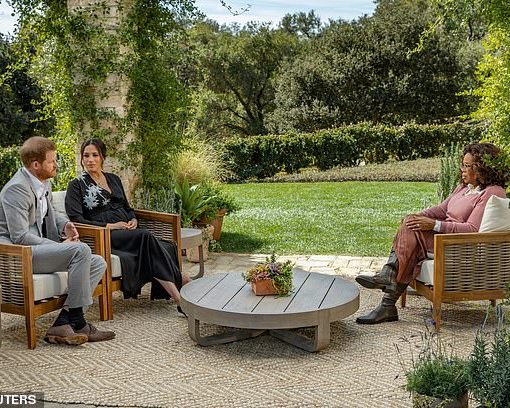 Oprah Winfrey’s interview with the Sussexes may have led to a series of explosive revelations, but the tell-all has left a number […] 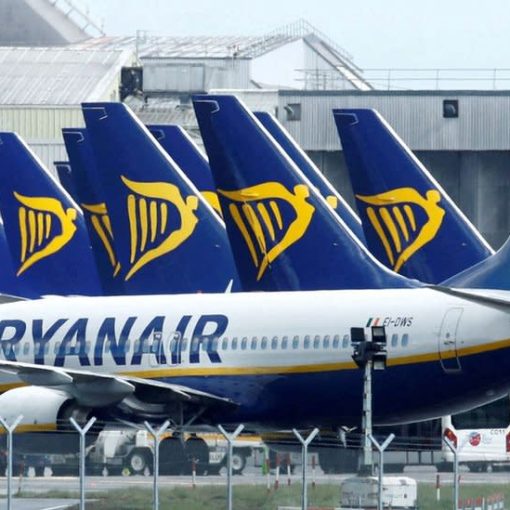 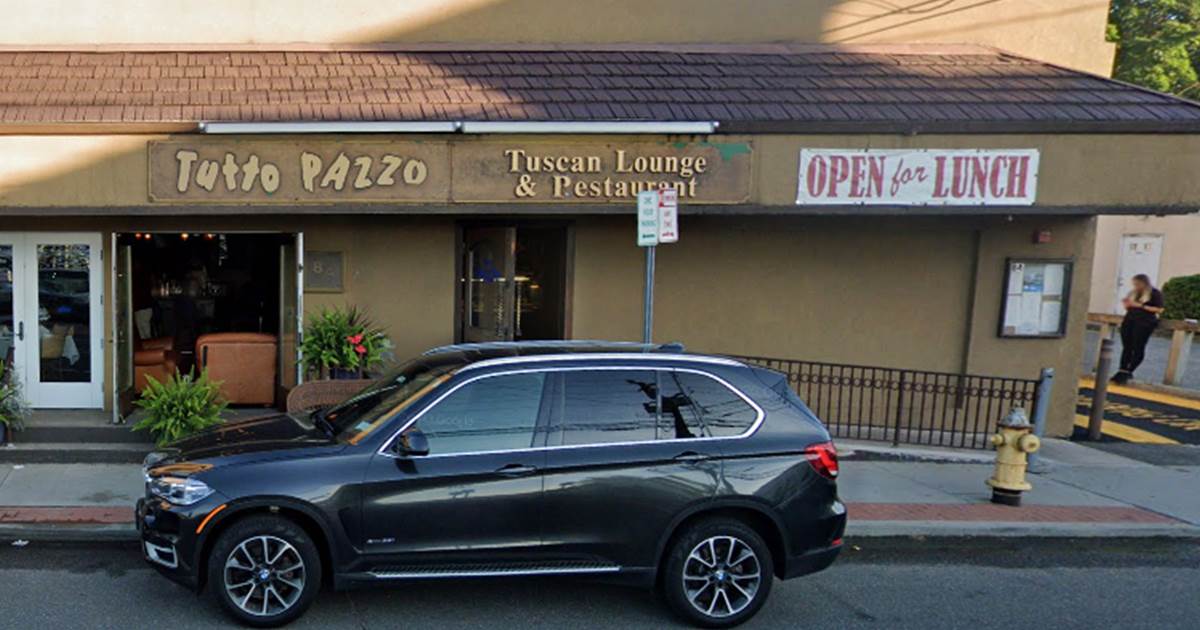 A Long Island, New York, restaurant owner was being slammed as racist Tuesday after he recorded himself in a Facebook video calling […]