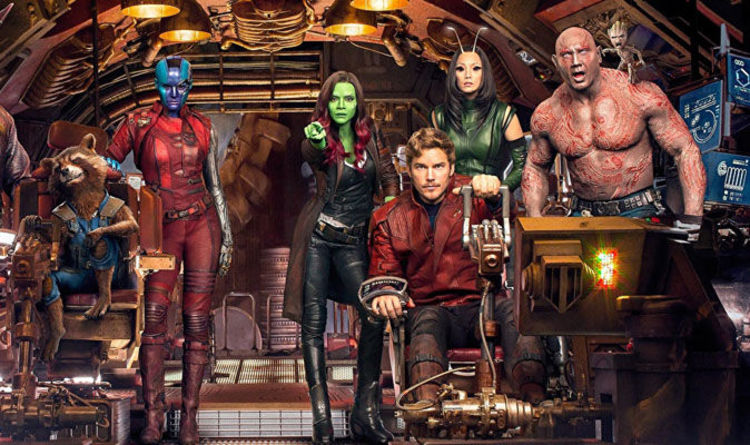 How much trouble is Guardians of the Galaxy really in?

Disney faces an impossible situation after firing James Gunn over a series of offensive tweets he made many years ago.

Marvel and DC commentator Christopher Marcus just reported: “Looks like Marvel Studios may have indeed tossed out James Gunn’s script for GUARDIANS OF THE GALAXY VOL.3. Something I expected was the next step, if this is confirmed there will be a massive production delay ahead for the sequel.”

But the trouble doesn’t end there.

Avengers and Guardians star Dave Bautist has been highly vocal in his support for Gunna nd his disgust overteh way Disney has handled teh situation.

Now he is threatening to quit the franchise and wants his role as Drax “recast.”

Bautista told Shortlist: “Where I’m at right now is that if [Marvel] don’t use that script, then I’m going to ask them to release me from my contract, cut me out or recast me.

“I’d be doing James a disservice if I didn’t.”

Bautista added: “Nobody’s defending his tweets, but this was a smear campaign on a good man. F**k this. This is bulls**t. James is one of the kindest, most decent people I’ve met.”

The story exploded conservative website The Daily Caller discovered the sensitive and shocking content of tweets made by Gunn from 2009 to 2012 when he was a provocative comedian.

Gunn has apologised for the distasteful posts which include numerous comments about children, oral sex and having sex with babies.

He said: “The offensive attitudes and statements discovered on James’ Twitter feed are indefensible and inconsistent with our studio’s values, and we have severed our business relationship with him.”

The entire Guardians cast has publicly voiced their support for the director but it seems impossible for Disney to backdown, most notably because the company also recently fired Roseanne Barr for her tweets comparing ex-Obama aide Valerie Jarrett – an African-American – to an ape.

Although Barr’s tweets are new and about an actual person, Disney is aware it will look weak and hypocritical if it backs down and rehires Gunn.

Bautista and his Guardians colleagues have stressed they do not endorse Gunn’s tweets but believe the director has atoned for his comments and they no longer reflect his current views.

“It’s also pretty nauseating to work for someone who’d empower a smear campaign by fascists, cybernazis. That’s just how I feel.” 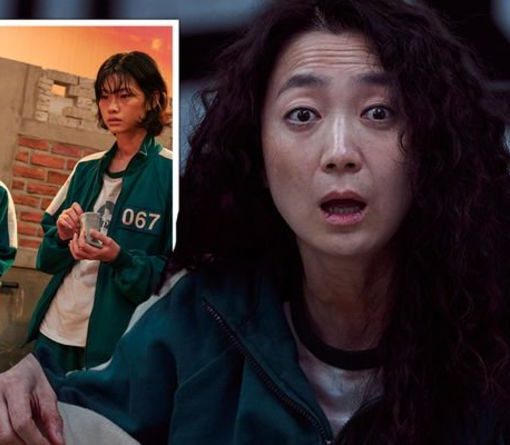 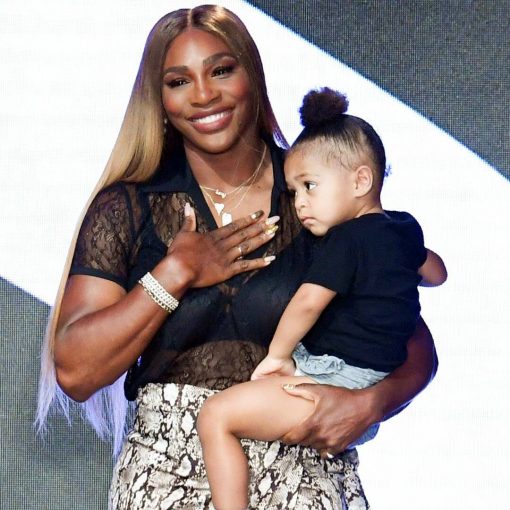 Serena Williams’ Style Hero Is… Serena Williams‘ 3-year-old daughter is already taking after her mom, in both fashion sense and modeling talent.  […] 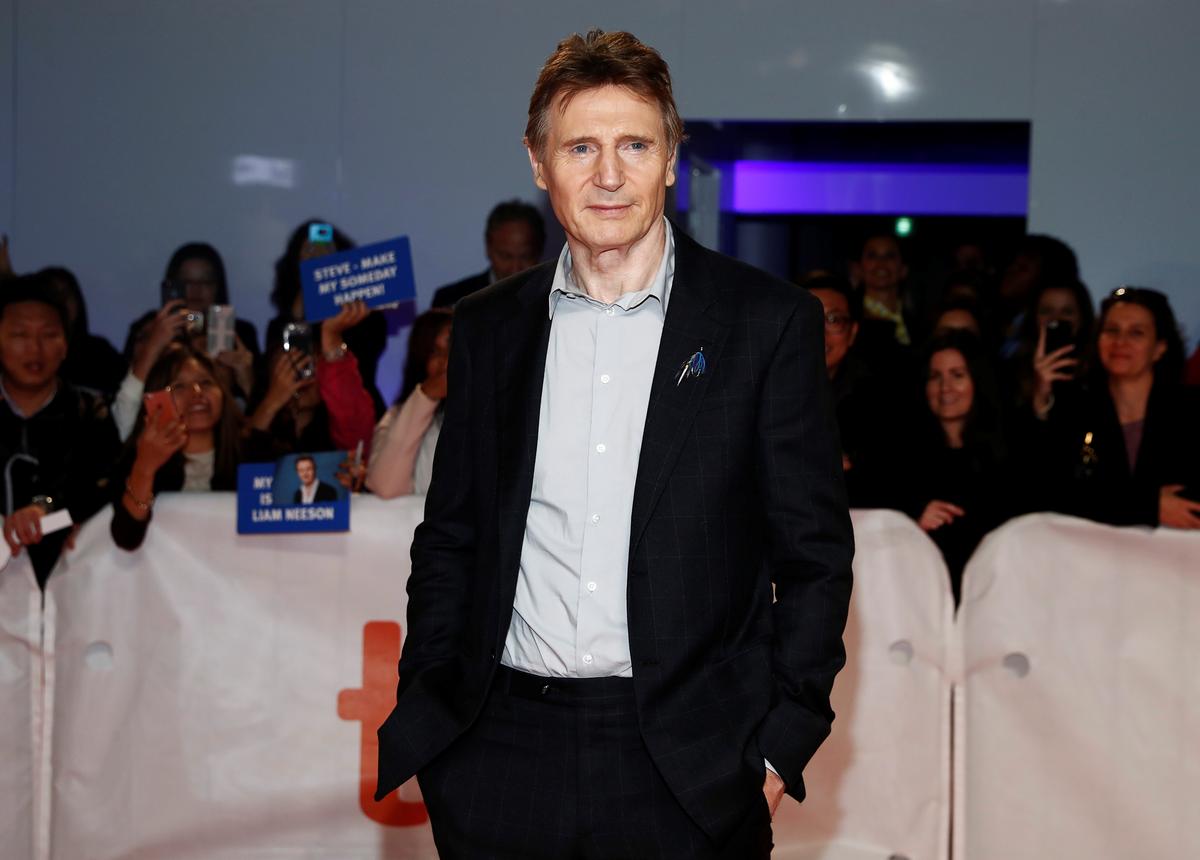 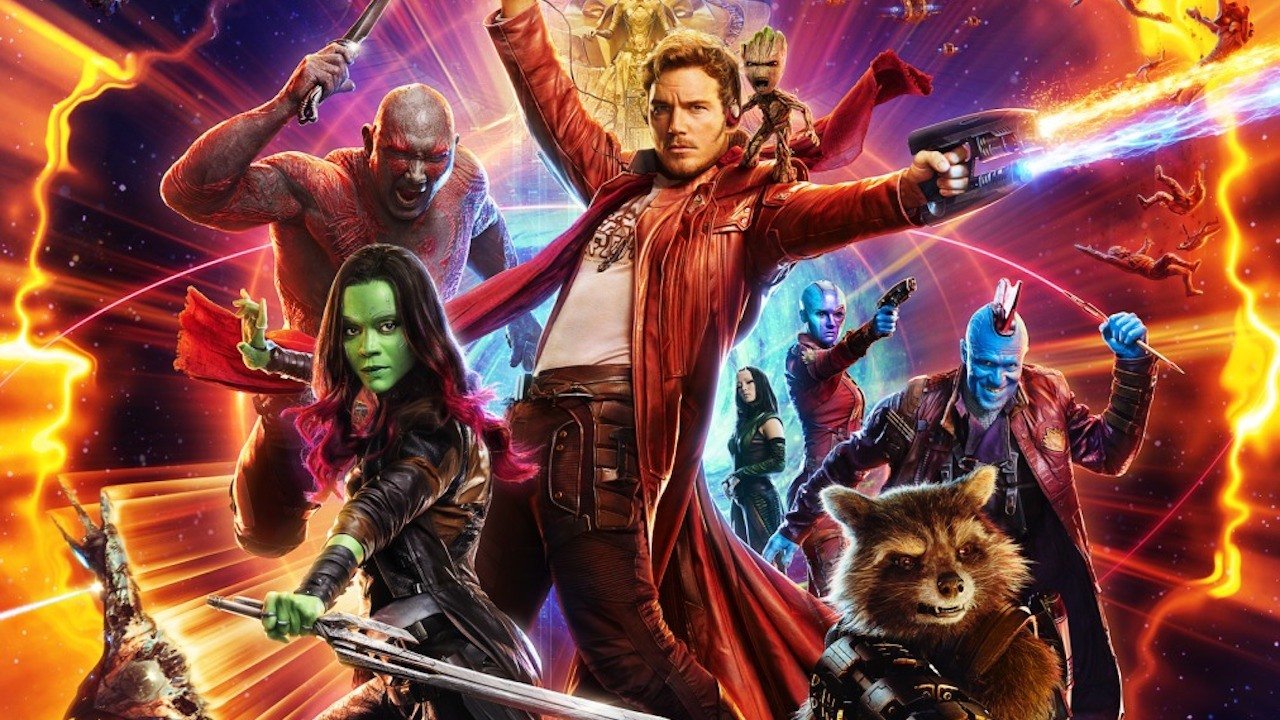 The small team of crew prepping for pre-production have been informed they’re now free to work on other projects.