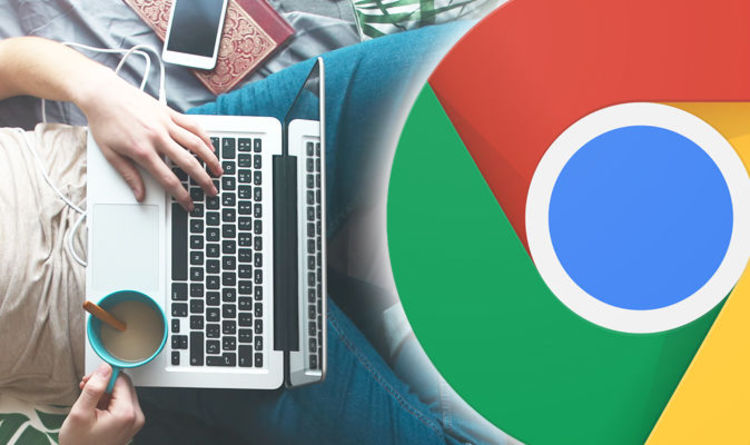 Google Chrome is made by the tech giant and is considered the most popular internet browser around.

The latest version of Google Chrome, 68, that was released last month, has already received a new iteration that brings a host of handy features.

Chrome’s new look, dubbed “Material 2.0” by the Silicon Valley behemoth, is being refined in the most recent update.

This means dialogue boxes and other secondary interface elements such as bubbles will now take on a shiny new look.

Display Size is a new setting for the browser that allows Chrome lovers to adjust how large they want content to be shown.

9to5Google notes the addition comes with an adjustable slider that allows users to change the zoom levels when browsing the web.

Those using lavish external monitors for Chrome can also now adjust the refresh rate, meaning Google’s browser can now look smoother than ever.

Google is also refining its “Select-to-Speak” function with the latest version of Chrome.

Users can now have selected text read aloud by simply highlighting it and pressing Search and the S key at once.

The tech giant explained: “Select-to-Speak ability to select specific text to be read aloud by highlighting the text, then pressing Search + s.

“This works in addition to the original behaviour of pressing Search and clicking an item or dragging a box around content to be read aloud.”

Google is encouraging users to report any bugs found in the newest version of Chrome in an effort to make it a more flawless experience.

Chrome 68’s biggest feature is by the far the security improvements it brings to users.

The browser will now mark websites using HTTP as “not secure”, suggesting people should be more careful when visiting the marked URLs.

Google insisted it made the decision in an effort to make the web safer.

Emily Schechter, Chrome Security Product Manager, declared: “Security has been one of Chrome’s core principles since the beginning—we’re constantly working to keep you safe as you browse the web.

“Nearly two years ago, we announced that Chrome would eventually mark all sites that are not encrypted with HTTPS as ‘not secure’.

“This makes it easier to know whether your personal information is safe as it travels across the web, whether you’re checking your bank account or buying concert tickets.” 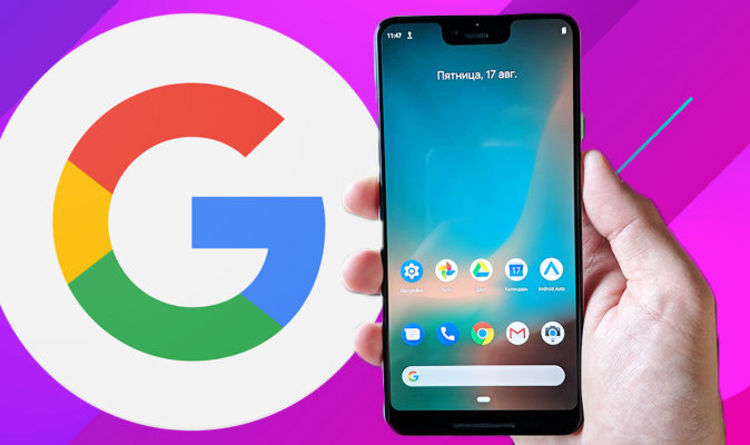 Google Pixel 3 is one of the most highly-anticipated smartphones of the year. The device is expected to build upon everything its […] 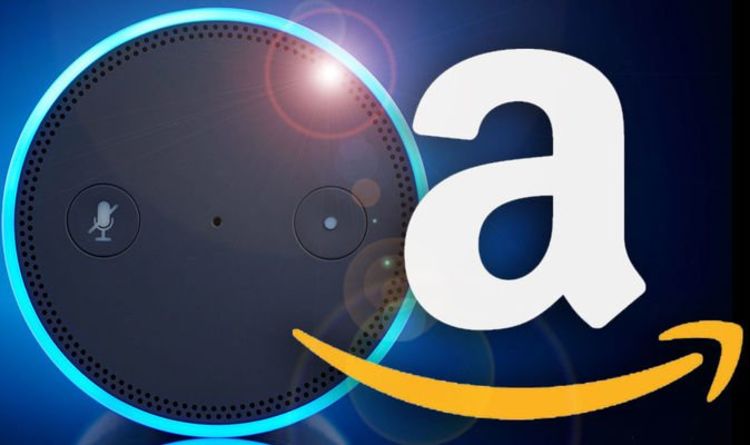 Those wanting to join the smart speaker revolution still have a very good offer to take advantage of. Amazon’s award-winning Echo is […] 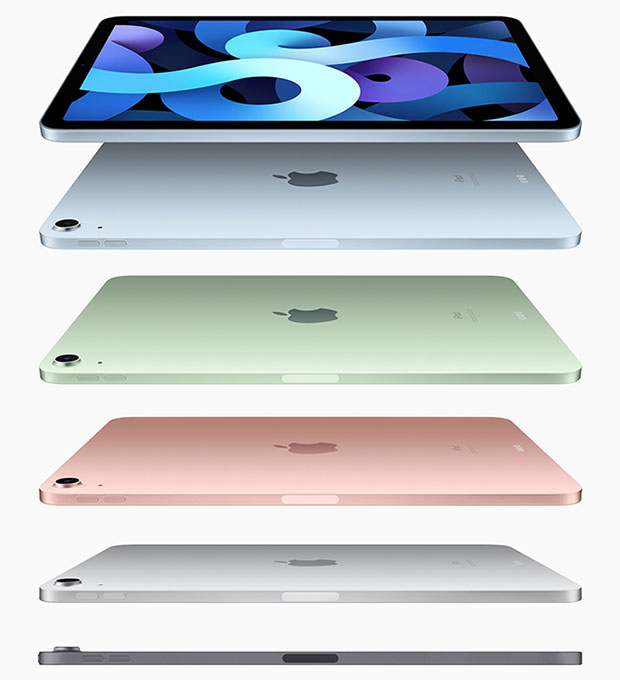 A purported image of the Oppo Find X3 family leaked on Twitter. Jon Prosser Chinese smartphone maker Oppo is gearing up for […]