The legendary Dodge Challenger SRT Demon is gone, but not forgotten. Every one of the 840-horsepower monsters have been sold, but for 2019 a lot of that car’s evil DNA has trickled down to the rest of the lineup, creating a new cadre of cambions and a new top-shelf model: the 797-horsepower, $69,650 2019 Dodge Challenger SRT Hellcat Redeye.

While that figure does fall some 43 ponies short of last year’s full-fat Demon, the Redeye packs more than a few of the tricks that made its predecessor so outrageous. The trick Power Chiller system that cools the intercooler with the air-con system is here, as is the same launch system as the Demon’s, including torque converter and line lock. All this helps the Redeye sprint to 60 in 3.4 seconds and on through the quarter-mile in 10.8 seconds.

That’s about a full second slower than the Demon, but a tenth quicker than the standard Hellcat, which now produces 717 horsepower (up 10 from last year). Believe it or not, though, there’s one area where the Redeye actually trumps the Demon, and that’s top speed. The Redeye tops out at 203 miles per hour, an astonishing figure for a car with all the aerodynamic finesse of a right hook. That’s 8 mph faster than the standard Hellcat can manage and about 40 more than the Demon, which was limited at 168 to save its tires.

Indeed, while the Demon rolled on drag radials by default, the Hellcat Redeye can be had with far-sportier Pirelli P-Zeros front and rear, sized at a whopping 305/35ZR20. That’s what you get if you spring for the optional Widebody package, which adds those larger wheels and tires plus numerous suspension tweaks and bigger brakes for a reasonable $6,000 upcharge.

Those brakes now have better cooling than last year’s Widebody, thanks to a new set of ducts in the front splitter that, according to Dodge, deliver “33 percent more laps to fade” from the beefy, six-piston front Brembo brakes. Given we’re talking a car in excess of 4,400 pounds, even after the improvement you’re still probably talking maximum stints in the single-digit range.

Sadly, I can’t comment on exactly how long those brakes will survive, because while I did spend a sunny afternoon driving the Redeye around the lovely Club Motorsports circuit in New Hampshire, my stints were limited to just one hot lap at a time. Plenty of time for cool-down, then.

When cool, those brakes perform admirably well. The big muscle car stands on its nose strongly enough make that monstrous rear-end wiggle just a bit under braking. The 4,492-pound beast feels surprisingly lively in that respect, but the rest of its track performance is more stoic. It turns in with a relaxed roll of the nose and tracks cleanly through the turns, even accelerating strongly out of the faster sweepers with more poise than you might expect from a 797-horsepower muscle car.

It’s capable on the track, then, but I can’t say as I really ever fell in love with it out there. That’s thanks in large part to numb steering and a transmission (TorqueFlite 8HP90 eight-speed) that just could never make up its mind what gear it wanted to be in, nor give me the gear I wanted in a timely fashion.

If you do plan to hit some track days in your Challenger, stick with the R/T Scat Pack. In 2019, the $38,995 Scat Pack too can be configured with the $6,000 Widebody package. This, with a custom suspension tune to take advantage of the nearly 200-pound savings by leaving off the supercharger, makes the Scat Pack far more lively. The nose stays closer to level with the horizon on turn-in and its 485-horsepower is that much more manageable coming out of tighter corners.

If that doesn’t seal the deal, a proper, six-speed manual on the lesser Challenger might.

I get it, though. 485 horsepower does sound a bit tame compared to the 797 the Hellcat Redeye gladly throws down, or even the 717 the base Hellcat now delivers. And then there’s that outrageous supercharger whine, which is almost as addictive as the rush of torque. On the street, though, it’s awfully difficult to tell the difference between the latter two.

Dodge representatives modestly called the Hellcat “tire-limited,” meaning getting any extra power to the ground is the real challenge. Indeed, impromptu launches in either of the Hellcats is just as likely to result in a cloud of smoke as it is a rapid getaway. The Redeye is faster, yes, but short of a sticky drag strip, you’ll be hard pressed to notice the difference.

On the road, all the Challengers remain remarkably drivable in day-to-day situations. Go light on the throttle and even the Redeye is easy to burble through traffic, while the adaptive suspension does a fine job of handling road imperfections despite those low-profile Pirellis. The interior is spacious and seats are comfortable enough for a long drive, though on the highway the drone of that exhaust can get annoying real quick.

The Challenger SXT starts at $27,295, followed by the new, rear-wheel drive GT at $29,996. Adding all-wheel drive costs another $3,000. The 485-horse R/T Scat Pack starts at $38,994, while the more-powerful 717-horsepower SRT Hellcat now starts at $58,650. That’s more than four grand cheaper than before, thanks to a simplified entry-level trim, with cloth seats instead of leather, and a few other minor tweaks. Meanwhile, the new king of the hill, the 797-horsepower Redeye, is $69,650. The Widebody package adds an additional $6,000 to any of those last three.

For me, the Scat Pack Widebody is the sweet spot, with more than enough muscle for the street and an available manual transmission, but I’d be lying if I said the new Redeye didn’t tug at my heartstrings. Hellcats of all flavors are the kinds of beasts that take the most boring of drives and turn them into proper events. Their roaring exhausts and screaming superchargers are nothing short of intoxicating. Which Challenger is right for you depends on your desires and your budget — but whichever you buy make sure that you put some money aside for tires. You’ll be needing lots of those. 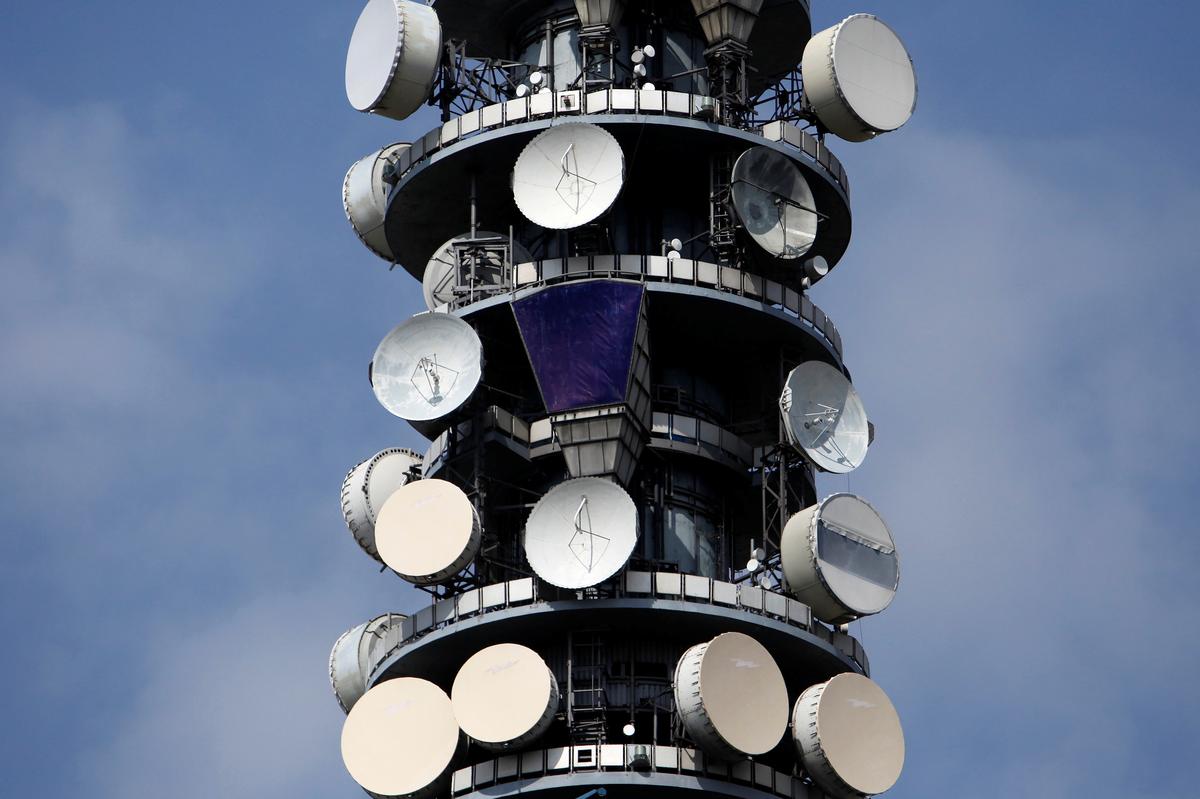 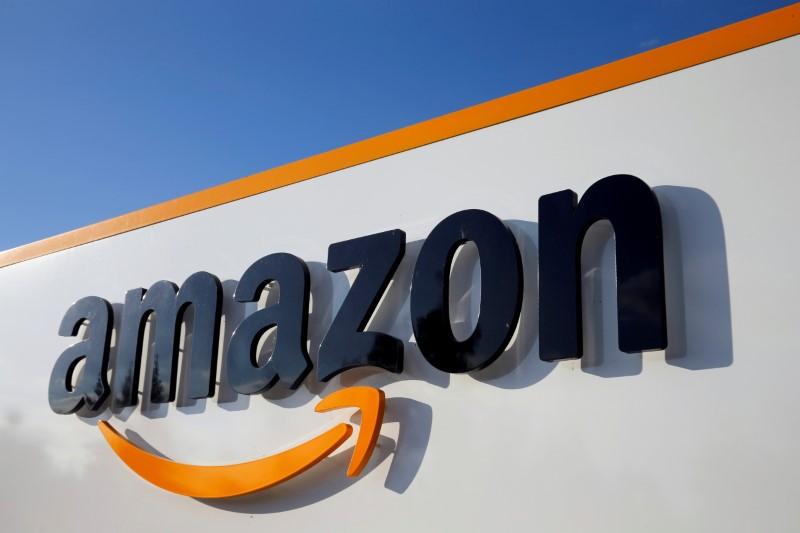 FILE PHOTO: The logo of Amazon is seen at the company logistics centre in Boves, France, August 8, 2018. REUTERS/Pascal Rossignol (Reuters) […]

Mazda‘s last major concept, the RX Vision, wowed the public with its long, low hood and aggressive form. Its next two concepts […]