Heavy metal music isn’t heavy after all – it is actually the opposite. Sound waves have mass and can interact via gravity, but that mass is negative. In other words, sound floats upwards.

Angelo Esposito at Columbia University in New York and his colleagues calculated the relationship between sound and gravity, taking into account complicated particle interactions that had previously been ignored. They found that, although the effect is small, sound waves should have negative gravitational mass. 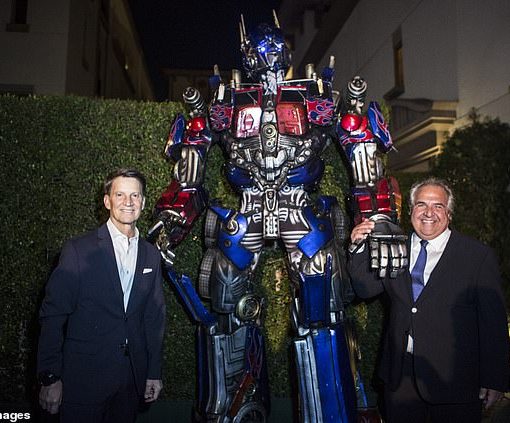 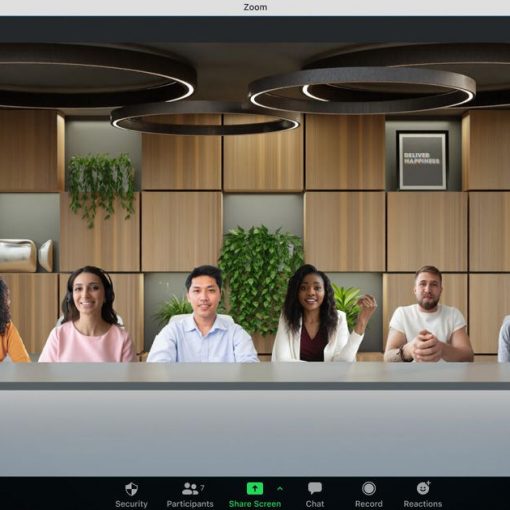 Try out Zoom’s immersive view feature to put yourself in the same virtual space as your coworkers.  Zoom Shake up your Zoom […] 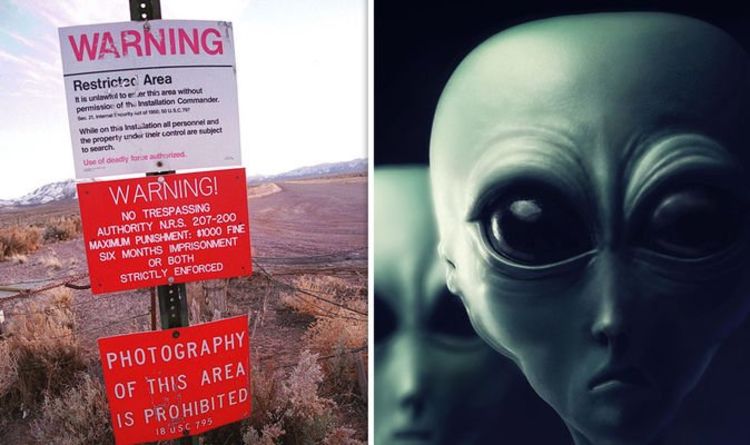 The Lincoln County base may be safe though as the event appears to have created as a joke. Fox News reports September 20 […] 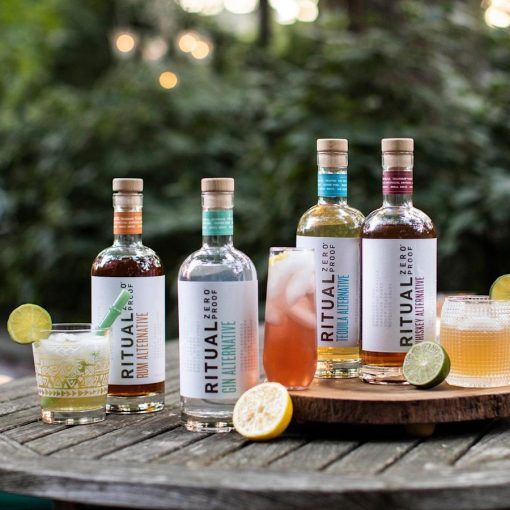