I’ve been to a lot of air museums, from the aircraft graveyards of Arizona to the Mediterranean island of Malta. I’ve covered many big museums, like the RAF Cosford and IWM Duxford, and while they are incredible for their superlative collection of aircraft, some of the best museums I’ve visited have been the smaller ones. The oddballs, the ones a little off the beaten path. NELSAM, or the North East Land Sea and Air Museum is definitely one of those.

Generally speaking, NELSAM offers a concentration of WWII vehicles and post-WWII aircraft. Some are in great shape, others are clearly awaiting restoration work. As a volunteer-run museum, they don’t have the time, money or person-power the larger museums have.

What I found though is the people who work here have great pride in the aircraft at their museum, not least because of how much effort they’ve put in restoring and maintaining those that they can.

And the best part, a few of them you can go inside. Now that’s a rare treat. Here’s how it all looks.

Off the beaten path

When it comes to British aircraft museums, the majority are located around London. As you venture farther afield they’re less common, but there are some gems to be found. For example, I stumbled upon the Solent Sky Museum a few years ago, which was a fun find.

NELSAM is significantly closer to Scotland than London, in Sunderland, south of Newcastle. The museum comprises a few hangars, with a handful of aircraft outside. During my visit the sun was shining, but I can imagine the harsh winters here taking their toll on aircraft and visitors alike. But then, Northerners are a hardy folk, and I live in Southern California. We don’t get “weather.”

The main hangar houses the majority of the aircraft. Among others, there are several early 50’s fighters from the US, France and the UK, like an F-86 Thunderstreak, a rare Dassault Mystere and a de Havilland Vampire (like those at the excellent de Havilland Museum).

Across the tarmac is a smaller hangar that houses the vehicles, most from WWII or shortly after. The real gems are back outside, however.

The first is the only intact Hawker Siddeley Trident 1C fuselage in existence. It was the last of that variant and lived a hard, but useful, life. After flying for multiple airlines, it spent the next 27 years as a smoke and fire evacuation trainer for the Civil Aviation Authority (CAA) fire school (now the International Fire Training Centre).

Rescued from that life, the next years were spent painstakingly restoring it inside and out. Dave, one of the restorers with Save the Trident, gave me a tour and explained all the work involved in turning something that was a charred hulk into a great example of the aircraft in its day.

The biggest aircraft at the museum is the Avro Vulcan bomber. It’s a big aircraft, and while many of the aircraft museums in the UK have one, this is one of the only ones you can actually go inside. You enter via a hatch ahead of the front landing gear.

The main cabin is relatively spacious, for this type of aircraft. With three crew here, and the possibility of two additional passengers, it’d probably be a lot more cramped feeling when in service.

Up another small ladder is the cockpit itself, which is significantly tighter. Sitting in the pilot’s seat I was amazed how poor the view out is. The windows are tiny, and even twisting around you can’t really see the wings. Given how much of the flying would have been at night or on instruments alone, the windows seem less important. The pilot and co-pilot had ejection seats. The rest of the crew, if they needed to get out, would have to leave the way I came in. I can’t imagine how difficult that would be in an emergency situation.

It seems I had a rare treat, as because NELSAM is run by volunteers, you can’t go into the aircraft every day. If you’re interested in that aspect, best to check ahead of time. You can get there without a car, as there’s a bus stop nearby, but a car is obviously easier.

The museum itself is open pretty much every day, until 5 p.m. in the summer and dusk in the winter. Adult tickets are £5 ($6.50, AU$8.80). Being able to climb aboard a Vulcan was definitely worth that much to me.

Check out the gallery above for a closer look at the aircraft, inside and out.

In his alternate life as a travel writer, Geoff does tours of cool museums and locations around the world including nuclear submarines, massive aircraft carriers, medieval castles, airplane graveyards and more. 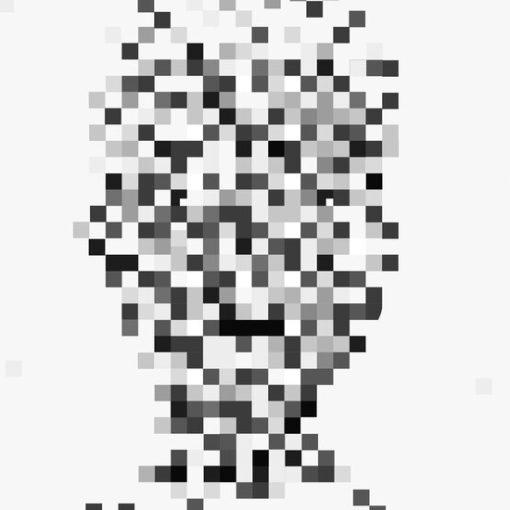 One such tool is IVOW’s Indigenous Knowledge Graph, or IKG, a cultural engine in early development that is focused on storytelling about […] 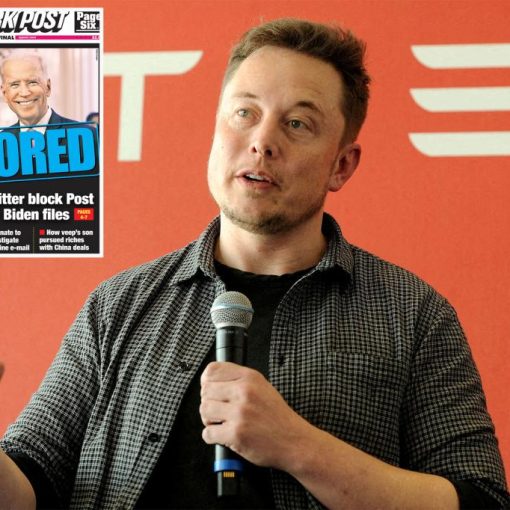 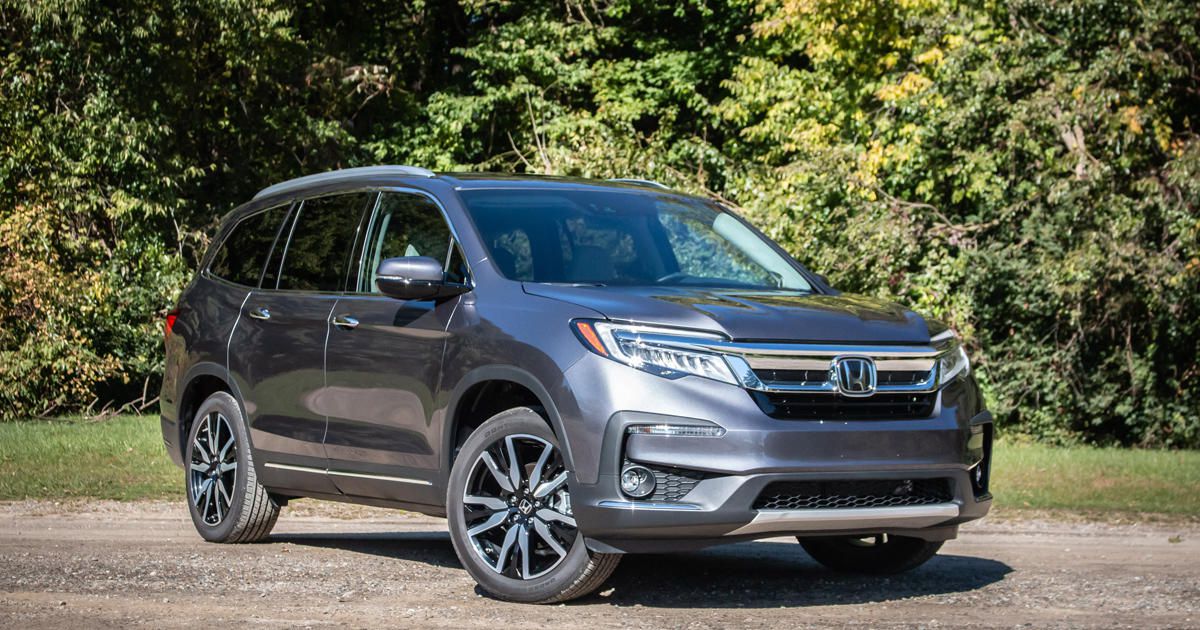 The Honda Pilot has long been a can’t-go-wrong option in the three-row crossover segment. The third-generation model launched in 2016, and its […]