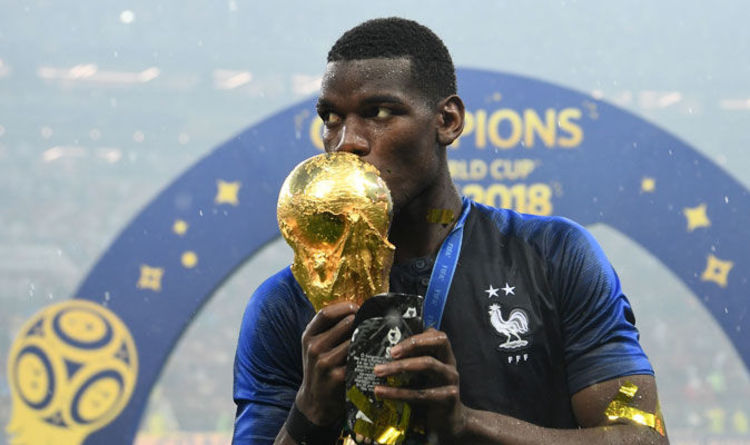 Pogba has struggled to convince Jose Mourinho after his £89million move and he was often made the scapegoat at times last year.

The midfielder was dropped to the bench on numerous occasions throughout the previous campaign and speculation has been rife that he could depart before Thursday’s 5pm deadline.

After an impressive performance to win the World Cup with France earlier this summer, United fans are desperate for Pogba to perform similar heroics for his domestic club.

But Spanish newspaper Mundo Deportivo claim the 25-year-old dreams on lining up alongside Lionel Messi at the Nou Camp.

Pogba has apparently always wanted to play alongside the Argentine star and his agent, Mino Raiola, is working on a way to make it happen.

According to the Sunday Star, Raiola is hoping to broker a £100m deal with the Catalan club to rescue his client’s career.

Pogba has recently been linked with a move to Paris-Saint Germain and he refused to rule out a move away from Old Trafford.

“We are never sure of anything,” he said.

“My presence at the Eiffel Tower has nothing to do with PSG.

“Why not one day tread the lawn of the Parc des Princes? It’s a beautiful stadium.

“I grew up here [in France], my father supported Marseille and so did my mum.

Saturday afternoon will long live in the memory of staunch Melbourne fan, Jon Amos, who was embraced by his favourite player James […] 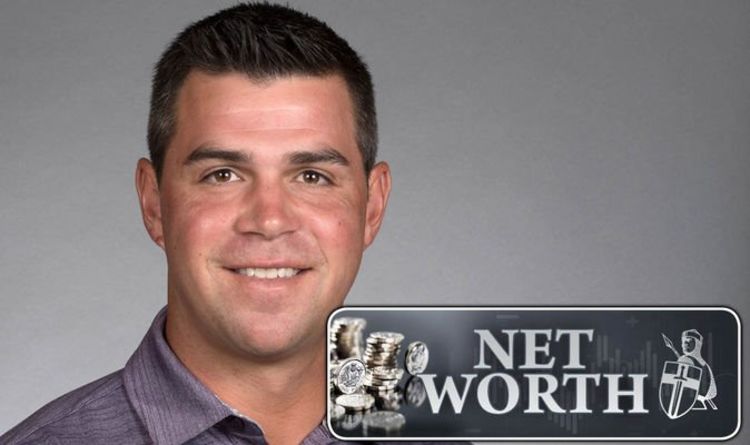 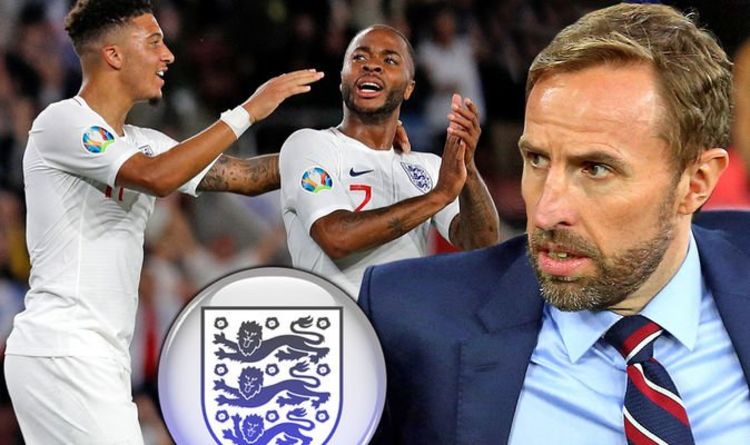 After the Bulgaria win, Gareth Southgate claimed his attacking force was unrivalled in the game and goodness knows it needs to be. […] 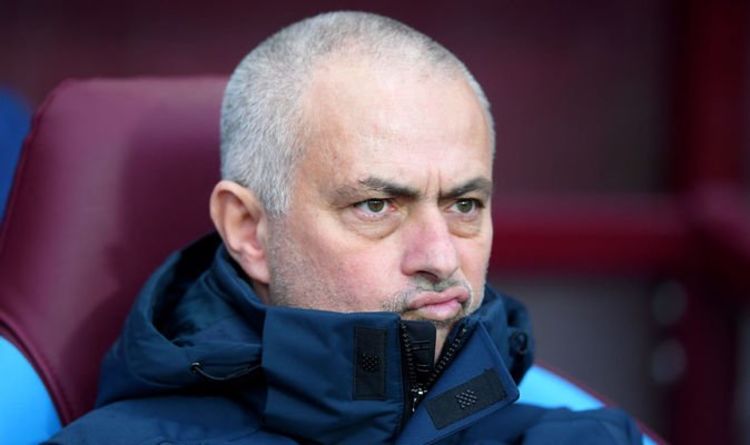 Tottenham boss Jose Mourinho has aimed a dig at Manchester City over their Champions League ban. The Premier League champions were hit […]