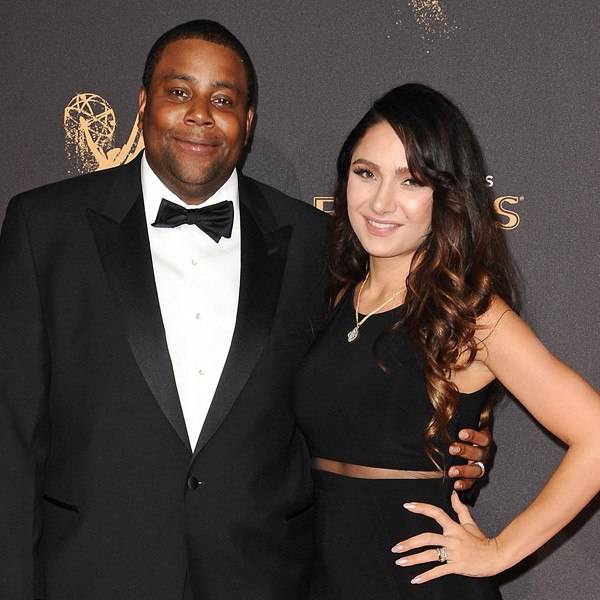 E! News has reached out to Thompson’s rep for further comment.

Before welcoming his first daughter, Thompson joked to Late Night host Seth Meyers in 2014, “I am terrified. I don’t know what to do with babies. Like, do you feed it and, like, put it away or something?” He was nervous for Evangeline to go into labor, too. “I plan to be, like, at the casino or something when she’s giving birth,” he said. “Just kind of like old-school it a little bit.”

Thompson was kidding, of course, and when he appeared on Today three months later, he told Kathie Lee Gifford and Hoda Kotb just how much fatherhood had already changed him. “It’s unbelievable. It’s the best thing in the world. It’s like witnessing a for real miracle. I know that sounds like a cliché, but it’s the miracle of life,” Thompson explained. “It’s unbelievable.” His elder daughter inherited his sense of humor, as she “thinks it’s funny when she poops on me.”

The older his firstborn got, the funnier she became.

“She makes us laugh, really,” he told People three months ago. “She’s the funny one. I try to make them laugh but I think they’ve heard enough from me, just from watching the show.” In general, he added, “Kids are hilarious. They say the darnedest things, but that’s just because they don’t really know what they’re saying, and that just makes much more funniness happen.” 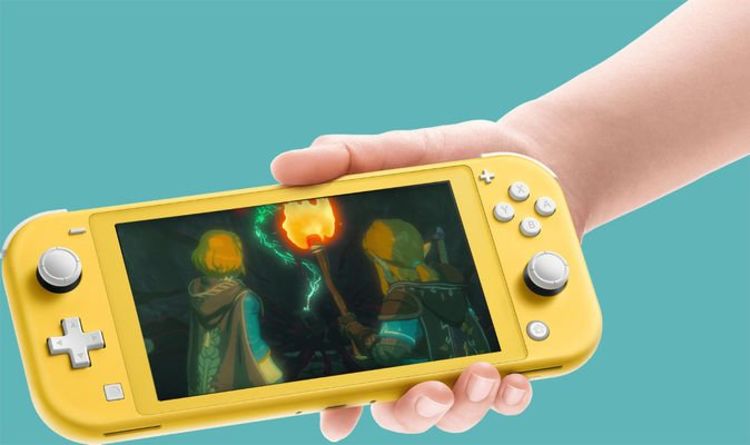 Nintendo has just been given 3.13 million reasons why Zelda: Breath of the Wild 2 must be its top priority for Switch. […] 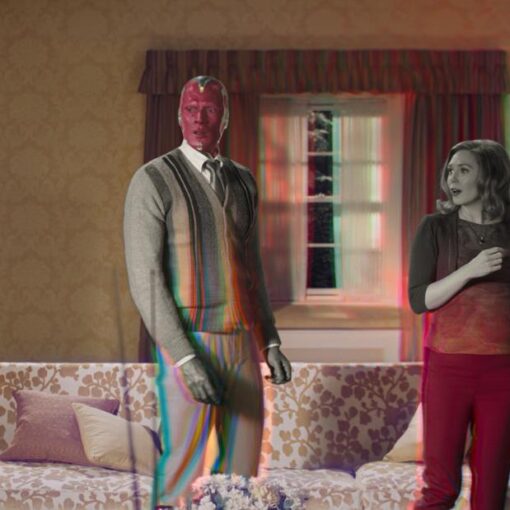 The 2021 MTV Movie & TV Awards has given five nominations to the Elizabeth Olsen-led Disney+ series, including best show, best fight […] 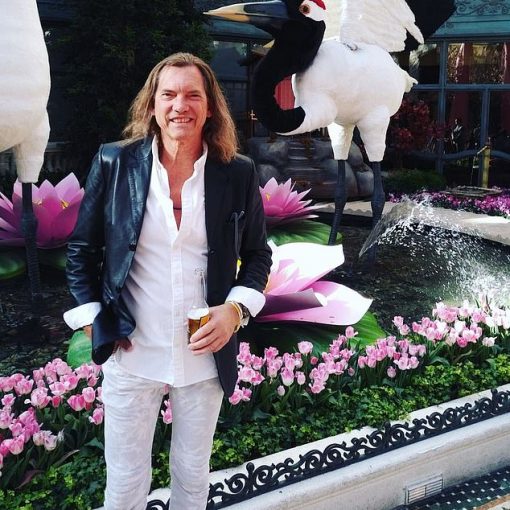 On the heels of a recent arrest following the alleged sexual assault of a 17-year-old girl in Texas, Marry Millions star Bill […] 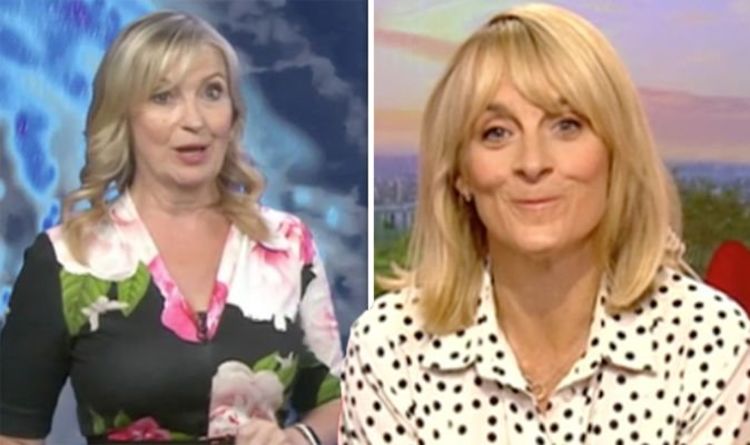 Today’s BBC Breakfast was presented by Louise Minchin and Dan Walker, with the pair analysing the front pages of the newspapers. They […]