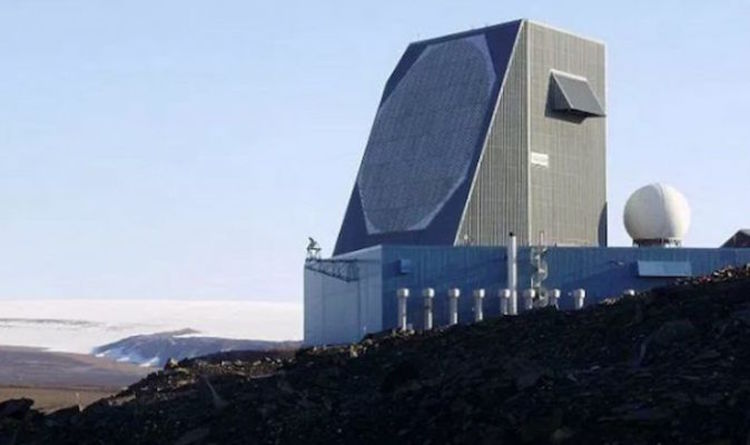 The Thule air base houses the US Department of Defence’s early missile warning sensors, designed to detect incoming missiles.

The system has poised nuclear missiles, set up and ready to launch in the event of nuclear war breaking out.

The base is the military’s northernmost installation, located 750 miles north of the Arctic Circle, according to the Air Force’s information page.

The meteor exploded above the site of the sensor-triggered early detection equipment, promoting those on the base to briefly fear a rocket attack.

Had the rock entered the earth’s atmosphere at a different angle, with more velocity, its entry could have triggered the warheads to be launched, bringing about disastrous consequences for humanity.

On Friday, the US Air Force confirmed that the freak incident took place shortly before midnight on July 25 – over a week after the threat took place.

NASA was first to confirm that an unknown object was traveling at a speed of 24.4 kilometers per second (54,000mph) when it blew up, 43 kilometers (27 miles) above Thule’s missile detection system.

The US Air Force confirmed to Military Times: “Thule is fine.”

The meteor’s entry in to earth’s atmosphere caused a 2.1 kiloton explosion, but luckily the facility was not harmed by the blast.

The air base is also said to perform other functions including space surveillance and “space control to North American Aerospace Defense Command and Air Force Space Command,” according to a military site.

Hans M. Kristensen, director of the Nuclear Information Project at the Federation of American Scientists, who was among the first to tweet about meteor, wrote: “We’re still here, so they correctly concluded it was not a Russian first strike.

The Military Times also reports Steve Brady, a spokesman at Peterson Air Force base in Colarado said: “No, we don’t have any reports of damage, why are we getting calls on this now?”

The base handles Thule’s media enquiries, despite being over 3,000 miles away from Greenland. 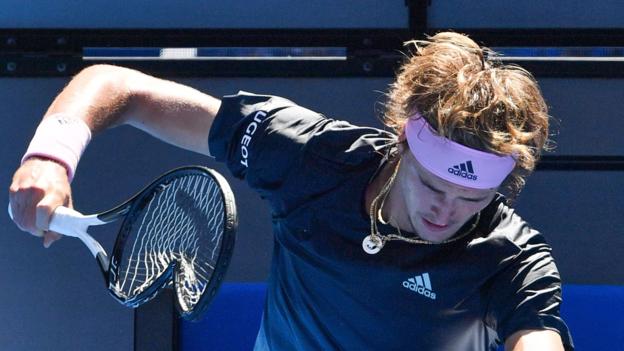 Alexander Zverev took his anger out on his racquet during a poor performance against Milos Raonic Australian Open 2019 Venue: Melbourne Park […] 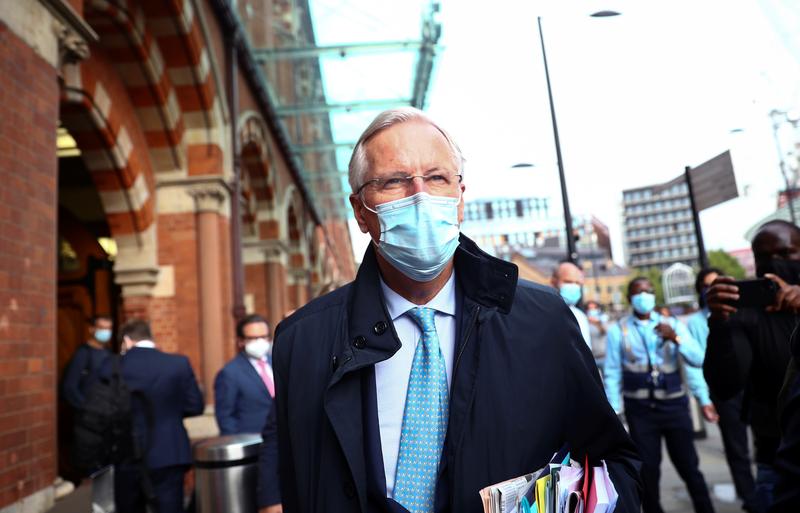 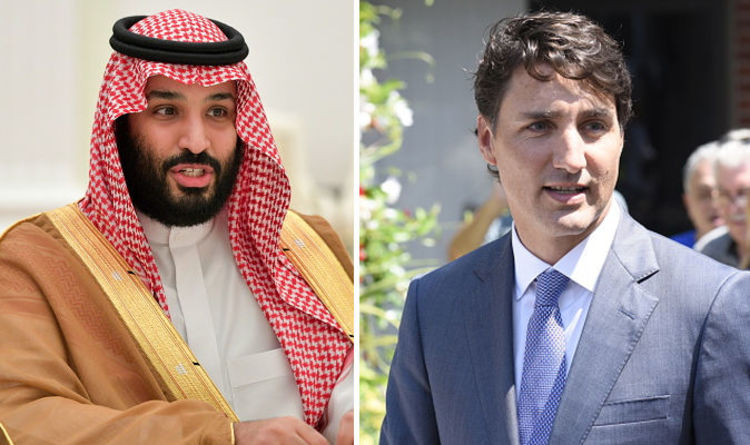 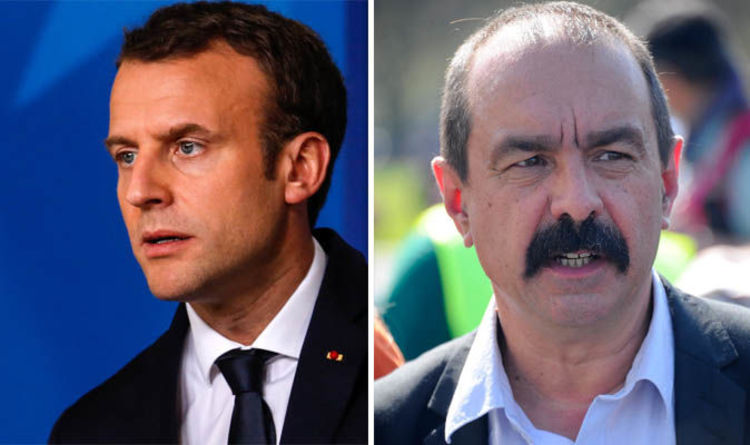 The French President’s government is pushing ahead with its plans to overhaul pension schemes, which involves scrapping rules allowing some state-employed rail […]