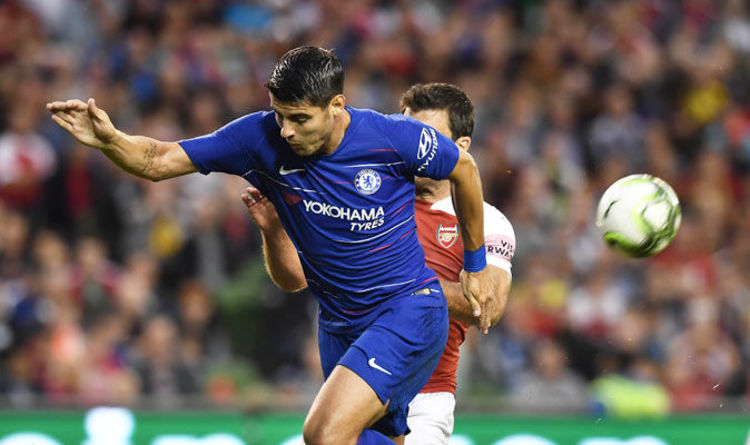 Morata had a turbulent debut campaign at Chelsea last term and saw his form nosedive in the second half of the season.

The Spaniard was linked with a move away from Stamford Bridge earlier this summer, with Juventus touted as a potential destination.

It was thought the striker would have to make way for Gonzalo Higuain, but the Argentine has joined AC Milan.

And Morata feels he made the right decision to tough it out with the Blues.

“Now I am ready. A lot of things have changed in our lives and the only thing I have in my head now is to score, score, score! Then to come back home and stay with my babies and my wife,” Morata told the Daily Mirror.

“The easiest thing would have been to leave Chelsea this year. I could have gone back to Italy.

“My wife is Italian. It is one hour to her home.

“I could have gone back to Spain, I had a lot of offers. More money.

“I’d have had low pressure, because I’d already played in Italy and Spain and done good things. But I decided to stay here. I wanted to.”

Morata has now changed his shirt number from 9 to 29 to mark the date his twins were born.

Conor McGregor will get his rematch with Khabib but it won’t be in Las Vegas (Image: GETTY) That is according to one […] 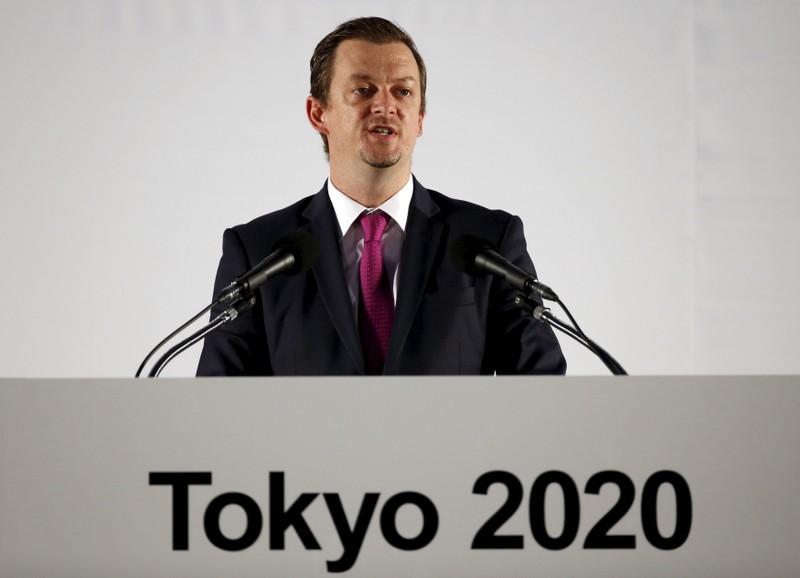 TOKYO (Reuters) – Andrew Parsons, president of the International Paralympic Committee (IPC), hopes Tokyo 2020 will spark a change in perceptions of […]