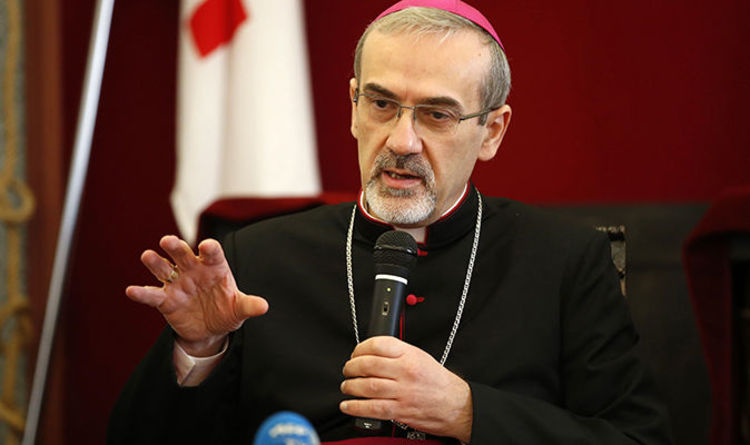 The Basic Law, which was narrowly approved last week by the Israeli Parliament, or Knesset, seeks to define the identity and purpose of the State of Israel.

It states that “the right to exercise national self-determination” in Israel is “unique to the Jewish people”, establishes Hebrew as Israel’s official language which downgrading Arabic, a language widely spoken by Arab Israelis to a “special status” and establishes “Jewish settlement as a national value”.

Critics include Arab Israeli politician Ayman Odeh, who has branded it “a law of Jewish supremacy”.

Israel’s population is more than nine million, of whom 20 percent – almost two million people – are Arabs, who often identify as Palestinians.

In an official statement released on Monday, Archbishop Pierbattista Pizzaballa, Apostolic Administrator of Jerusalem, described the legislation as a “cause of great concern”.

He added: “The law fails to provide any constitutional guarantees for the rights of the indigenous and other minorities living in the country.”

This guaranteed the establishment of a Jewish State whilst still ensuring full civil rights to the Arabs living there.

He added: “It sends an unequivocal sign to the Palestinian citizens of Israel, to the effect that in this country they are not at home.”

He also called on Israeli citizens who believed in the concept of equality among citizens of the same nation “to voice their objection to this law and the dangers emanating thereof to the future of this country.”

His criticisms follow those of Lebanese cardinal Bechara Rai, who labelled the law “ignoble, anti-democratic and anti-pluralist”.

After the legislation was passed by the Knesset, Israel Prime Minister Benjamin Netanyahu described it as “a pivotal moment in the annals of Zionism and the State of Israel.”

He added: “We enshrined in law the basic principle of our existence.

“Israel is the nation state of the Jewish people, which respects the individual rights of all its citizens.

“This is our state – the Jewish state. In recent years there have been some who have attempted to put this in doubt, to undercut the core of our being.

“Today we made it law: This is our nation, language and flag.” 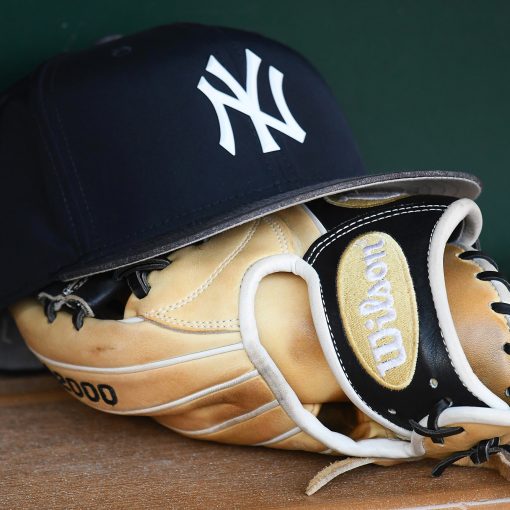 BALTIMORE — The Yankees’ COVID outbreak spread to a ninth member of their organization. Aaron Boone said Sunday they got news a […] 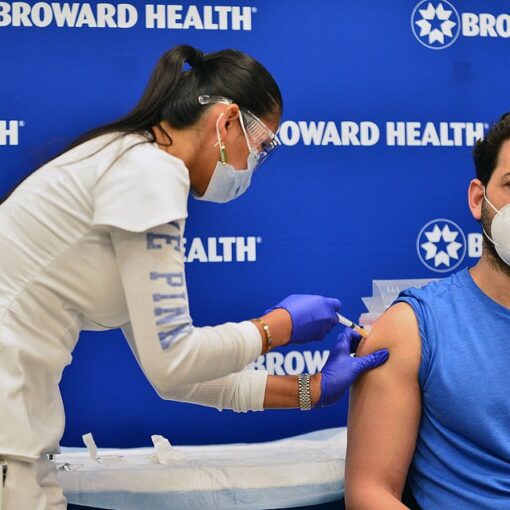 More than one million Americans have received their first shot of the coronavirus vaccine as of Wednesday, according to the Centers for […]