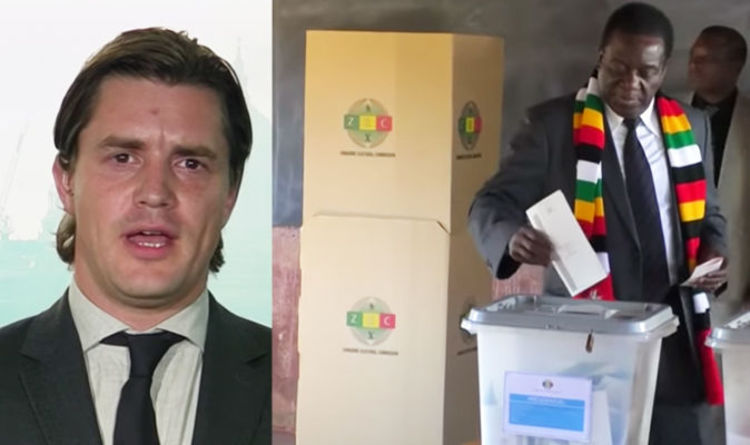 Nelson Chamisa, 40 and 75-year-old President Emmerson Mnangagwa were the main contenders in Monday’s election, the first since long-ruling Robert Mugabe was removed in a bloodless coup in November.

He said: “In some rural areas of Zimbabwe Mugabe still holds a lot of sway, there are many who still look to him very much as the liberation war hero and these voters could be swayed by Mugabe’s statement.

“On the other hand Chamisa is playing a pretty dangerous game here because a lot of natural opposition supporters especially young educated people living in urban areas will be very suspicious of a deal that could see Mugabe return to a position of political in influence.

“In particular that could see his wife Grace Mugabe return into the political landscape.”

“Chamisa seems to be doing well at his rallies. I wish to meet him if he wins. Whoever wins, we wish him well. And let us accept the verdict.”

Mr Chamisa said in a tweet: “Winning resoundingly. We now have results from the majority of the over 10,000 polling stations.

“Awaiting ZEC to perform their constitutional duty to officially announce the people’s election results and we are ready to form the next government.”

If he wins then it will be a democratic watershed for the south African country that will boot Robert Mugabe’s former party, ZANU–PF, out of office for the first time since Zimbabwe became independent.

Mr Chamisa’s opposition for the Presidential position tweeted a message with a similar theme which hints the election decision has a long way to go before it is concluded.

Zimbabwe’s President Emmerson Mnangagwa said on Tuesday that the ruling party was receiving “extremely positive” information from their representatives, a day after the first election since Robert Mugabe resigned following a bloodless coup.

Mr Mnangagwa said on Twitter that he was delighted by the high voter turnout, which the Zimbabwe Electoral Commission put at 75 percent.

The political veteran was viewed as the frontrunner, although the latest opinion polls showed a tight race. There will be a runoff on September 8 if no candidate wins more than half the votes.

The election winner faces the task of putting Zimbabwe back on track after 37 years of Mugabe rule tainted by corruption, mismanagement and diplomatic isolation that caused a crisis in a country that once had one of Africa’s most promising economies.

A credible vote is essential if Zimbabwe is to exit painful sanctions and secure the donor funding and investment needed to stem chronic cash shortages. 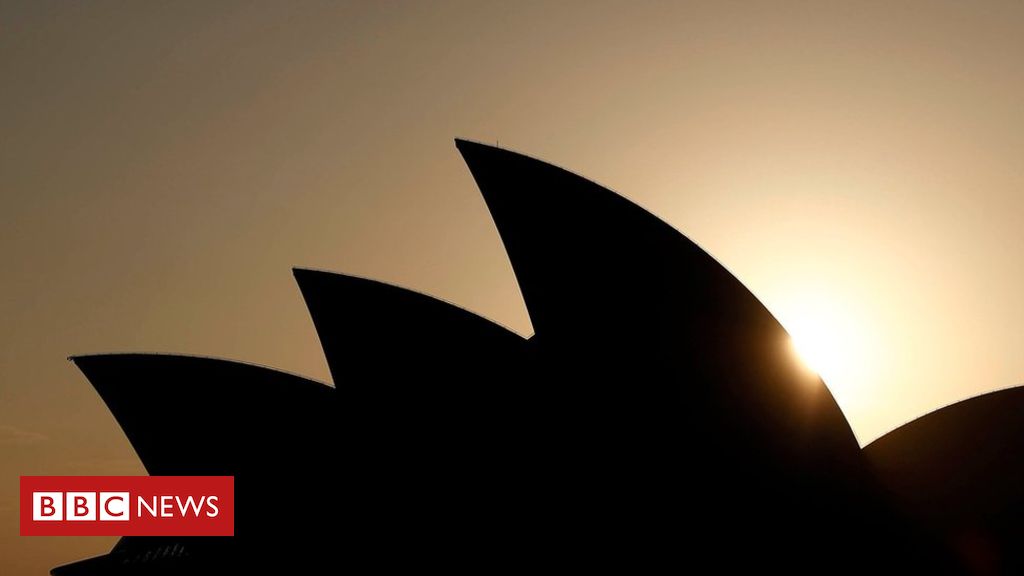 Image copyright Getty Images Over 1953, they moved in their tens of thousands, leaving war-torn Europe for Australia in pursuit of a […] 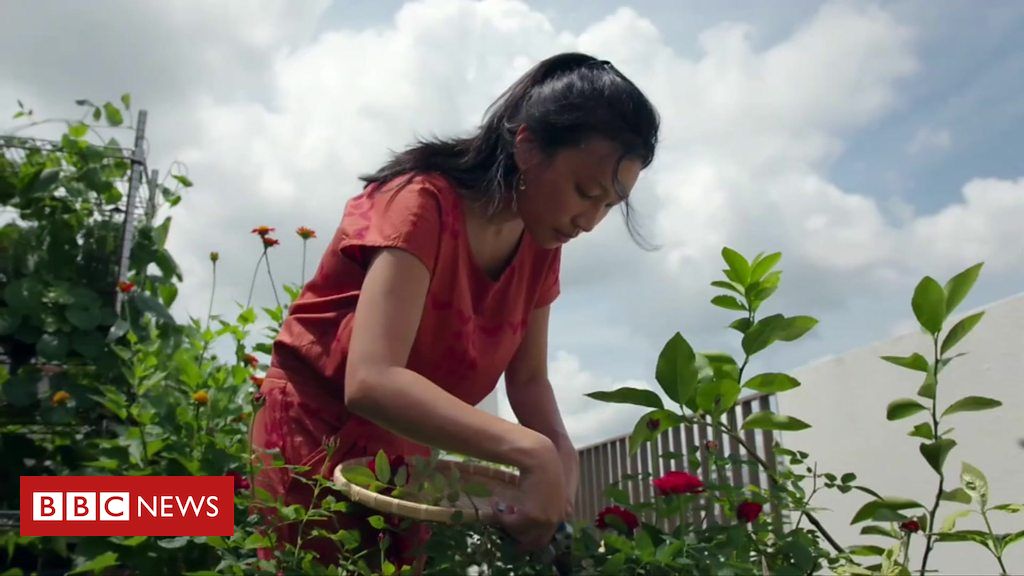 Joanna is an urban gardener trying to reconnect with nature in Singapore. source: bbc.com