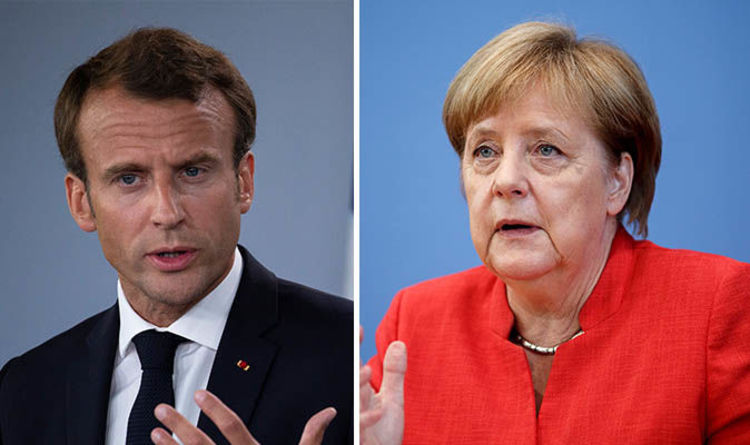 Approval for Mrs Merkel’s Christian Democratic Union (CDU) and sister party Bavaria’s Christian Social Union (CSU) has plunged to its lowest level since 2006, according to an Emnid poll.

Support for Ms Merkel’s coalition dropped to just 29 per cent, down from 33 per cent in last September’s election.

It comes as the CSU faces the possibility of losing its absolute majority in Bavaria in October’s regional elections.

Tensions have been rising between the CDU and CSU following a disagreement over migrant policy a month ago.

The CSU wanted tighter border controls, which were rejected by Ms Merkel.

The row almost led to the collapse of the coalition.

And approval for Mr Macron has fallen to its lowest levels since the 40-year-old became president in May 2017.

His ratings dropped from 41 per cent to 37 per cent from July 18 to July 27, according to a survey by Ifop.

The President came under fire for not coming down harder on his former bodyguard and was forced to deny that he was Mr Benalla’s lover. 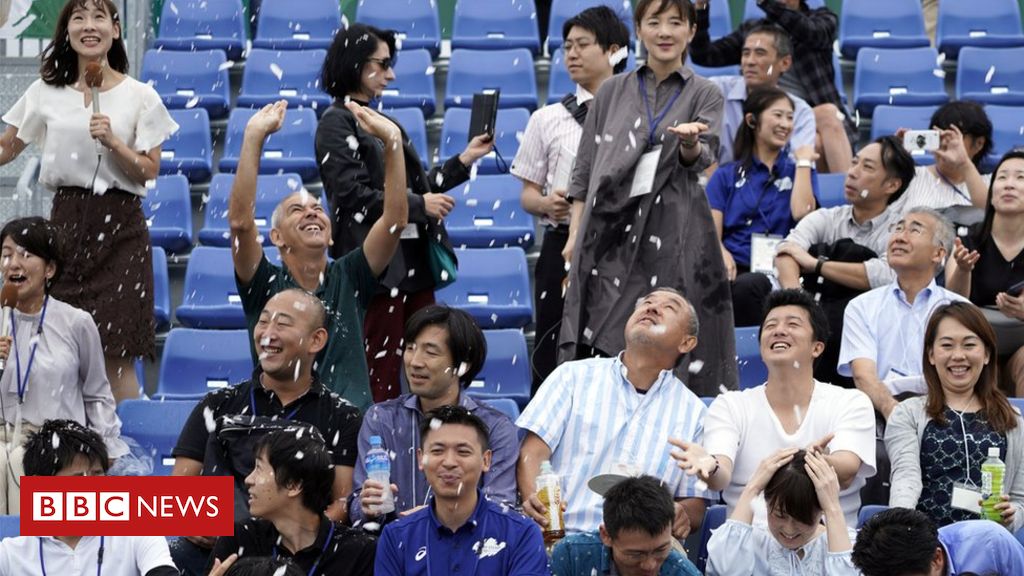 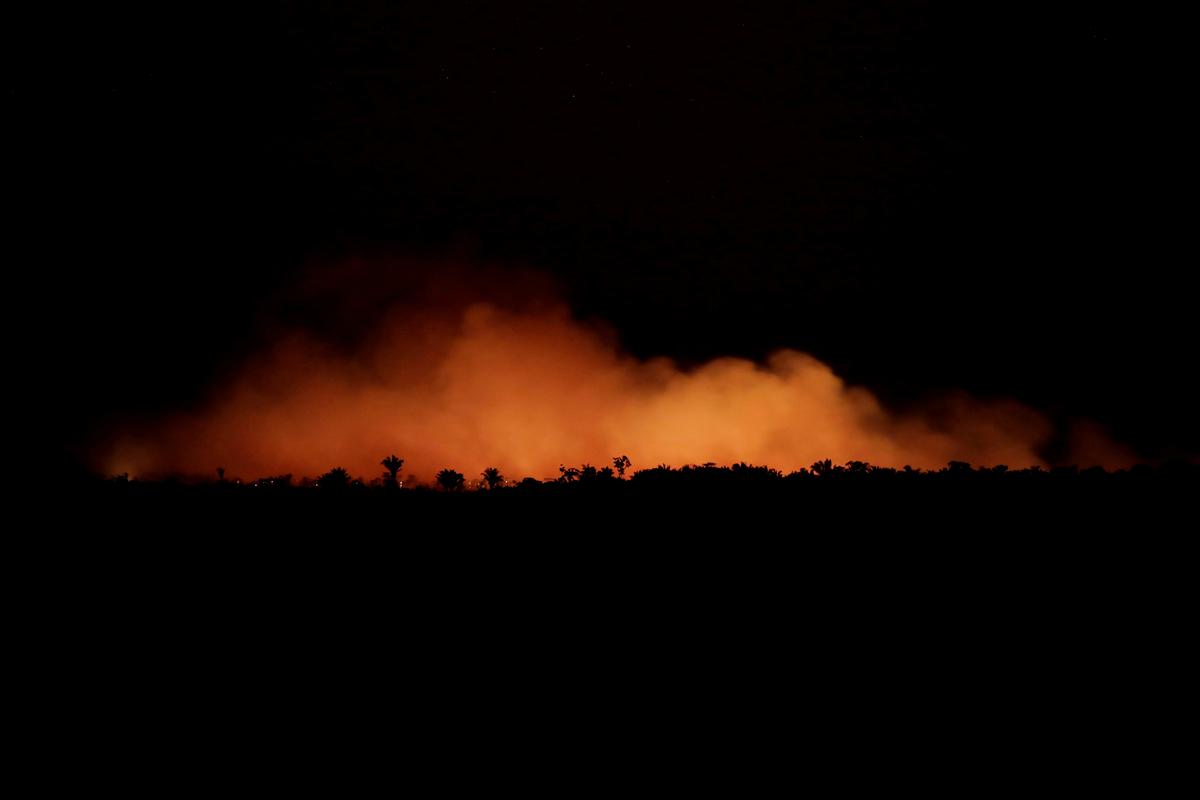 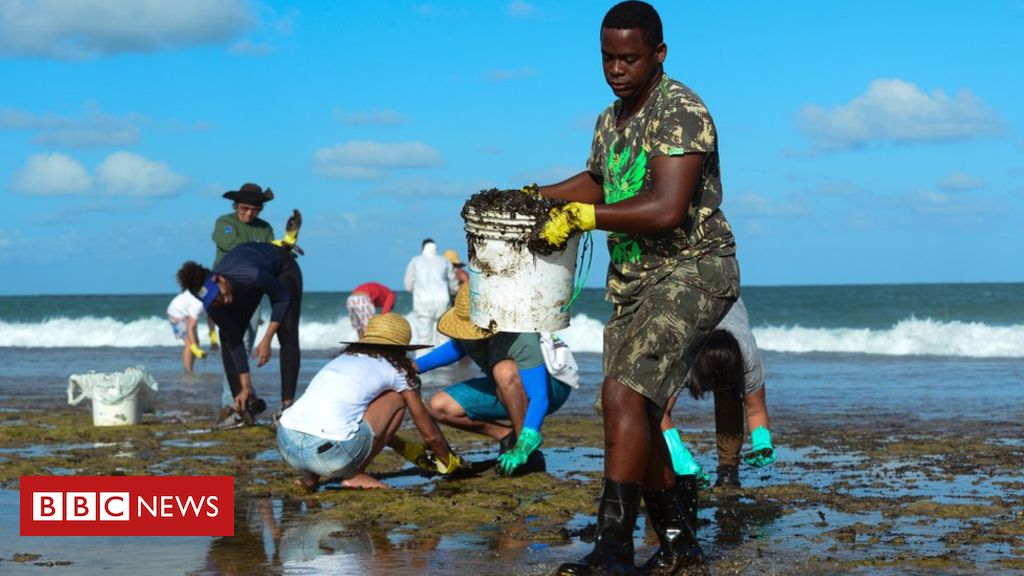 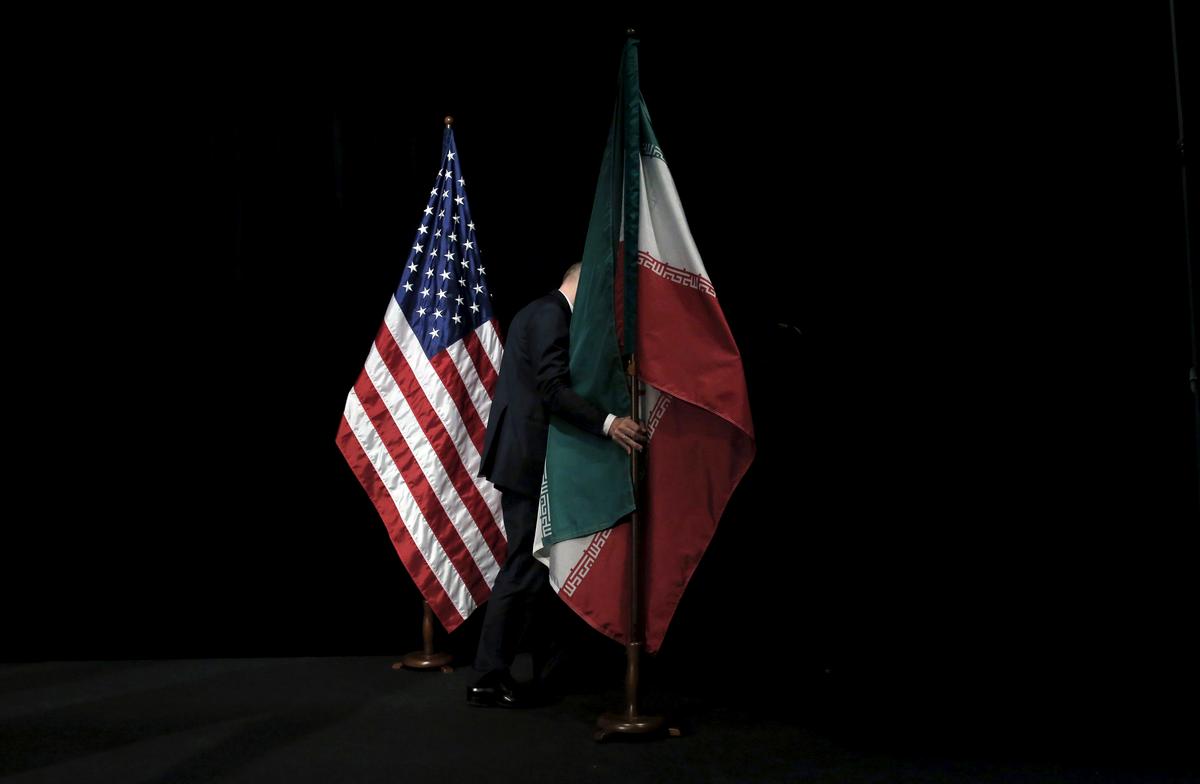 LONDON (Reuters) – World stocks fell on Friday, as worries about a threatened U.S. military strike against Iran and a global trade […]