Mourinho has nine players out injured, while a further eight still on extended breaks following their exploits in the World Cup in Russia this summer and not due back in training until this week.

Nemanja Matic is also sidelined for the foreseeable future after undergoing abdominal surgery.

And Mourinho is angry at United’s failure to deliver all the transfer targets he identified at the start of the summer.

Mourinho pulled no punches after his side’s 4-1 defeat to arch rivals Liverpool in Michigan on Saturday, saying he had got “nothing” from the game – a theme that has run throughout the crisis-hit tour of the States. 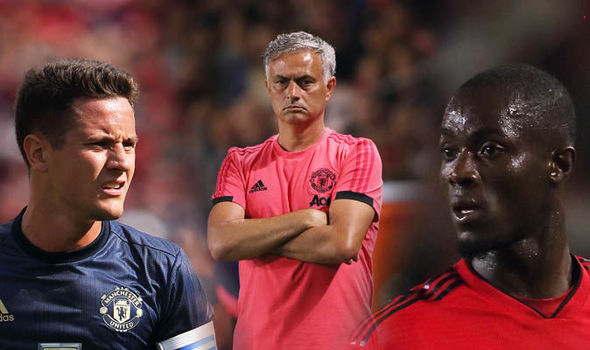 This is not our team, not our squad. We started the game with almost half of the players not going to belong to our squad

United and Liverpool drew a crowd of 101,254 to the Big House but Mourinho said he would not have bought a ticket to watch the game – which is certain to anger organisers of the International Champions Cup.

It is understood United are being paid around £30million for playing in the ICC, with Mourinho having effectively told fans to stay away from their final game against Real, a potential money-spinner for tour organisers.

“I watched Chelsea against Inter earlier and people had decided the beach was better. The stadium was empty. 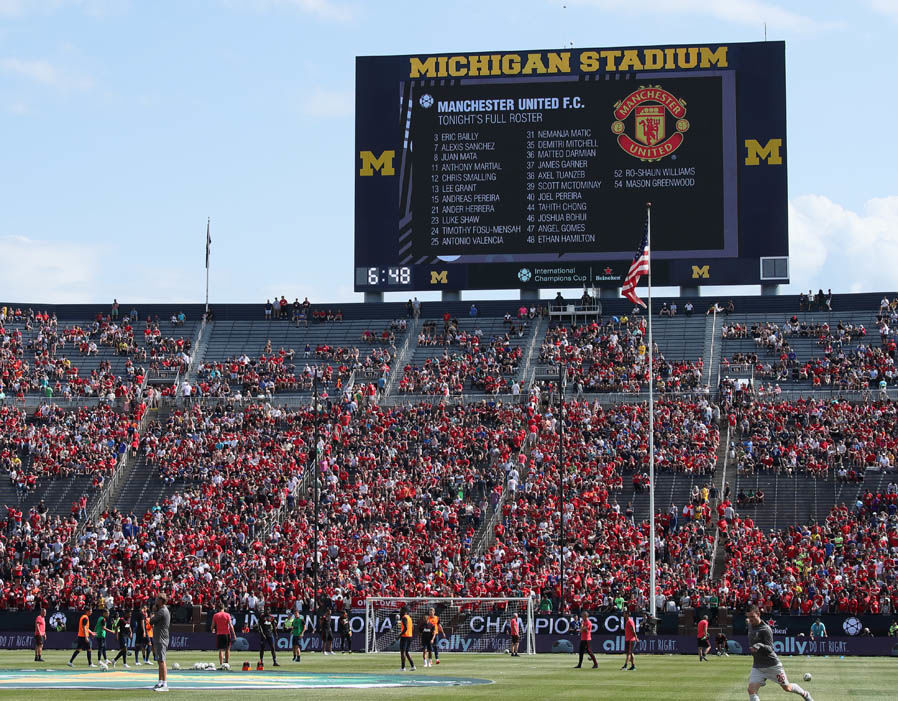 What did we learn from Manchester United’s pre-season clash with Liverpool?

“If you say reinforcements, you’re saying players I’d like to buy, to add to the squad, then that’s another thing. But this is not even 30 per cent of my squad, so don’t look to this that way.

“In relation to this game, we have four or five players who are dead, because they care for the club, for the team.

“They tried to give everything, even risking themselves because they don’t want to let all the kids do it by themselves.

“We’re trying to play these matches as best we can. But we can’t do it. What did this game give me? Nothing at all.

Mourinho’s mood has not been helped by United executive vice-chairman Ed Woodward’s perceived failure to deliver the transfer targets he identified before the summer break, with the window closing in just 10 days. 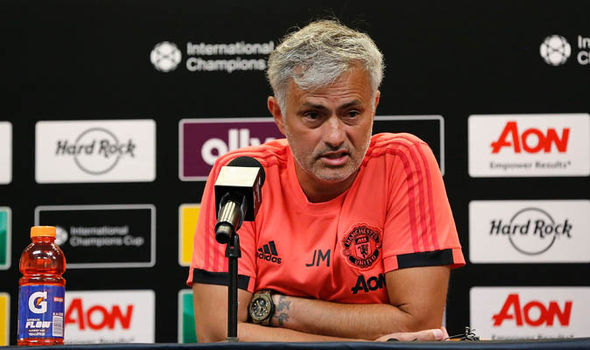 United have made three signings this summer, with Mourinho wanting a further two before the August 9 transfer deadline, but fearing he may only manage one – a grim scenario with his squad already severely depleted.

Mourinho wants to add Leicester’s Harry Maguire and Inter Milan’s Ivan Perisic but fears he will start United’s Premier League opener at home to Leicester the following night without a squad capable of a title challenge.

“I gave a list to my club of five names a few months ago and I’ll wait to see if it’s possible to have one of these players.

One player who will not start the season is midfielder Matic, who joined the tour in Los Angeles, only to be unable to train and then undergo surgery in Philadelphia, with him unlikely to play for several weeks. 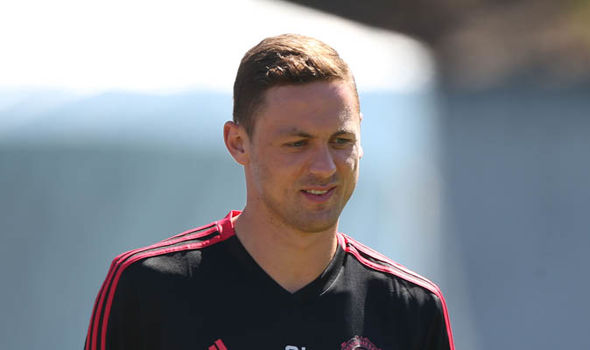 Man Utd news: Nemanja Matic is out for the start of the season after undergoing abdominal surgery (Image: GETTY)

Matic has flown back to Manchester, joining skipper Antonio Valencia, who left the tour early with a torn calf muscle, while striker Anthony Martial remains in Paris having also left the US for the birth of his second child.

“Matic arrived from the World Cup, then holiday and direct to surgery because something happened in the World Cup,” said Mourinho.

“Valencia came from holiday, I think too much holiday for him, because his condition was not good when he was back.

“Martial, he had the baby and after the baby was born, beautiful baby, full of health thank God, he should be here but he’s not here.

“So we have Alexis Sanchez and Juan Mata to play every minute in every match. Now we have Real Madrid and after that Bayern Munich.

“I just hope that the boys that are on deserved holidays, they take care about themselves a little bit.

“I also hope somebody wants to do what Marcus Rashford and Phil Jones decided to do, which is to be back a little bit earlier to try to help the team because, for the beginning of the season, we are going to be in trouble.” 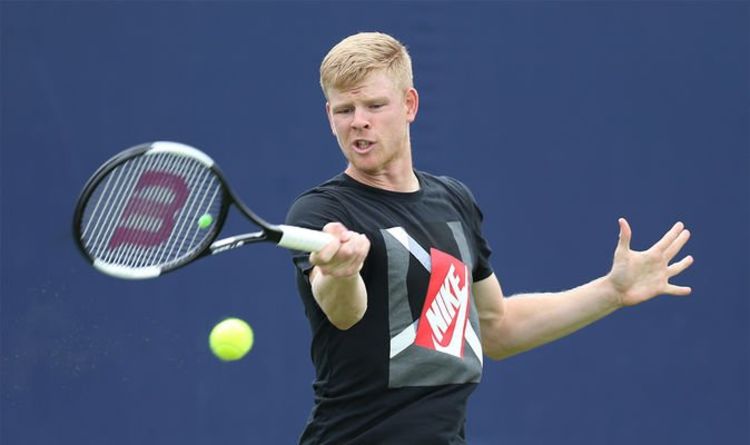 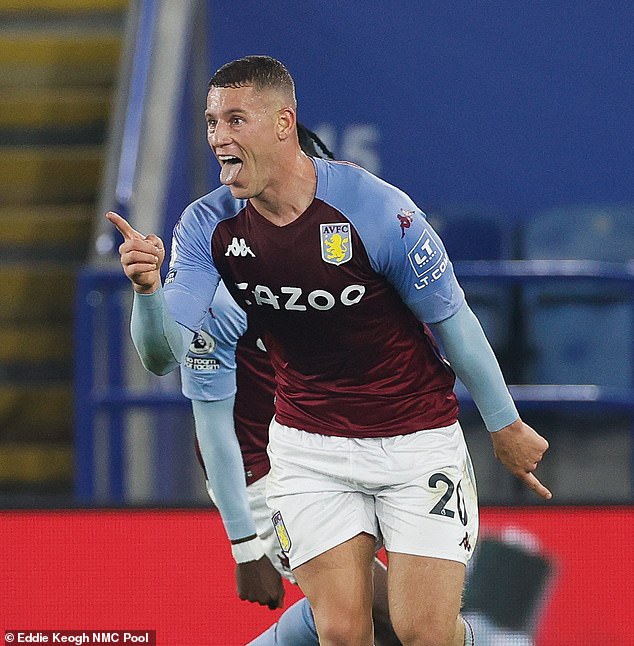 The pressure on Steve Bruce grew heavier with this emphatic defeat to his former club, who swaggered back into the top half […] 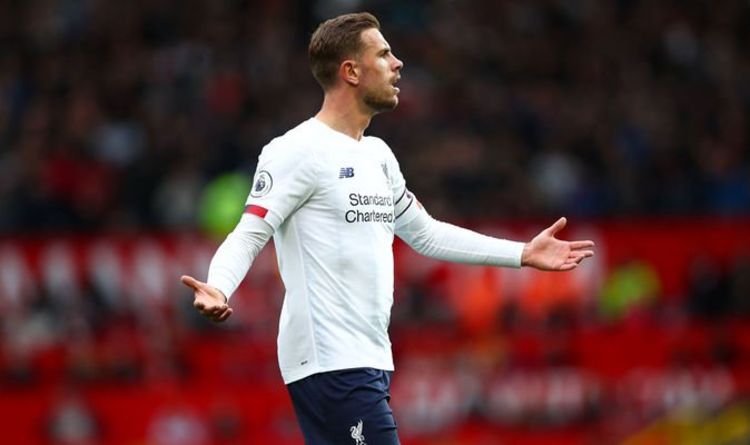