A study conducted by Johns Hopkins University simulated the spread of a currently unknown virus which they called Clade X.

In their simulation, the pathogen was similar to SARS and shows just how difficult an outbreak could be to control.

The virus gave the infected a fever, cough and confusion. It later mutated in patients and cause encephalitis — swelling in the brain – which left individuals in a fatal coma.

After 20 months the virus, which was difficult to cure, had killed more than 150 million people and there was no sign of a vaccine being created.

If efforts to create a vaccine continued to fail, Dr Eric Toner, a senior scholar at the Johns Hopkins Center for Global Health Security and the designer of the Clade X simulation, said 900million or nearly 10 percent of people on the planet could be killed.

The simulation was as realistic as possible with a disease which could plausibly exist and included the technology and knowledge which we have today.

Dr Toner told Business Insider that humanity was “lucky” that something like the SARS outbreak was not more dangerous.

He said: “I think we learned that even very knowledgeable, experienced, devoted senior public officials who have lived through many crises still have trouble dealing with something like this.

“And it’s not because they are not good or smart or dedicated, it’s because we don’t have the systems we need to enable the kind of response we’d want to see.”

“We think this scenario is quite plausible.

However, Dr Toner and his team refused to release exact details about the virus, because of the hyperreality of it and how easy it could get into the wrong hands to cause global biological warfare.

Dr Toner said: “We don’t want to provide a recipe for how to do this.”

At a recent talk, Bill Gates warned that humanity is in no way prepared for biological attacks.

The Microsoft founder said: “In the case of biological threats, that sense of urgency is lacking.

“The world needs to prepare for pandemics in the same serious way it prepares for war.”

Dr Toner agreed with this sentiment: “We don’t have the ability to produce vaccines to a novel pathogen within months rather than decades and we don’t have the global public health capabilities that would allow us to rapidly identify and control an outbreak before it becomes a pandemic.

“It will happen, but I don’t know when.” 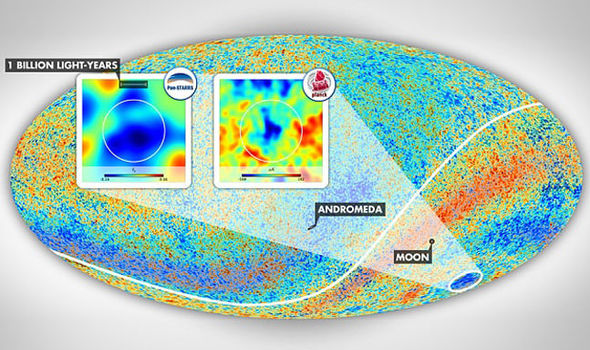 The perfectly spherical hole is a mind-boggling 1.8 BILLION light years across. And it contains absolutely NOTHING. The bizarre phenomenon is being […] 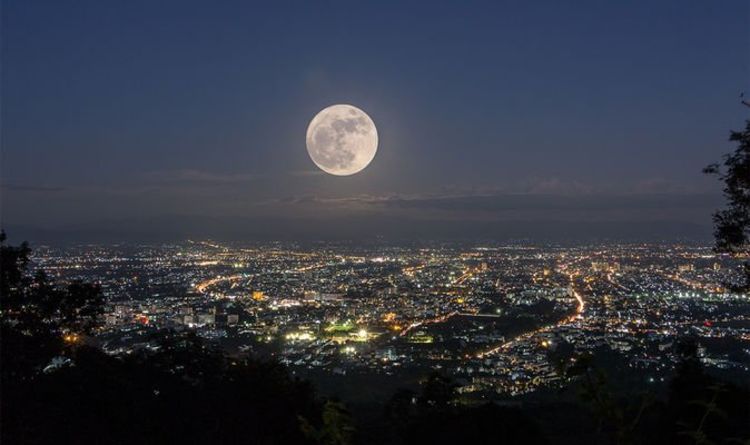 The upcoming Full Moon is known by many names, including the Harvest Moon, Barley Moon and Corn Moon. It is the ninth […] 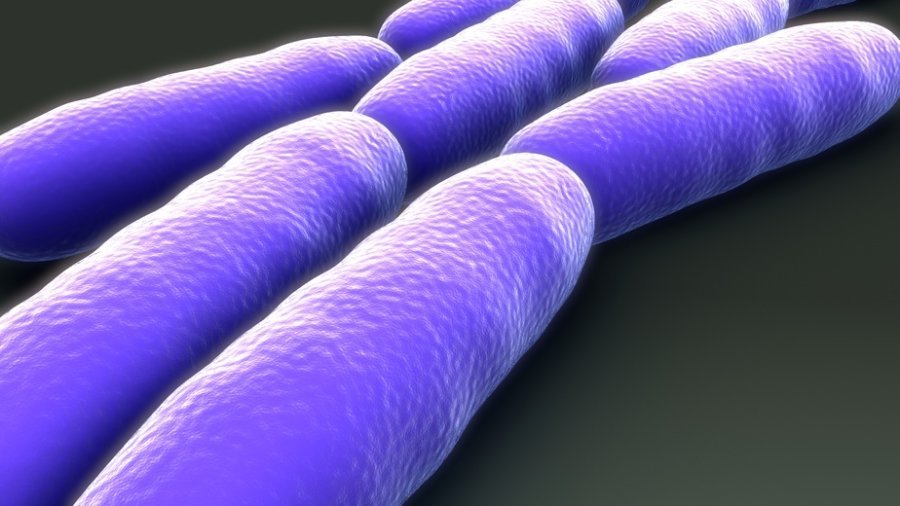 New research has identified ‘hotspots’ in DNA where the risk for genetic mutations from transcription errors is significantly elevated. Understanding how these […]