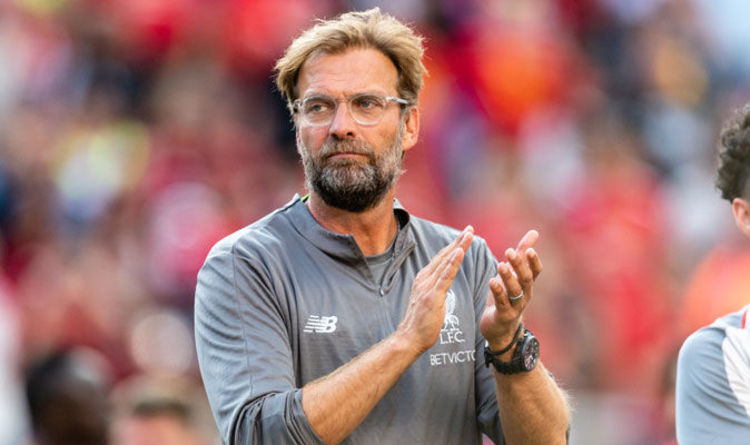 Klopp has been busy during the transfer window, bringing Fabinho, Xherdan Shaqiri and Alisson to Anfield.

Naby Keita also joined Liverpool with a deal having been secured last summer.

Alisson is a goalkeeper while the other three play in midfield with Klopp yet to bring any defensive or forward options in.

There are doubts over Daniel Sturridge’s future though the striker now seems set to stay on Merseyside.

There has been very little chat on Liverpool’s defence though with Klopp having signed Virgil van Dijk in January.

They also have Dejan Lovren in their ranks with the Croat recently describing himself as ‘one of the best defenders in the world’.

And Klopp is happy with his options in his backline and will not look to make any signings for that part of his squad.

When asked if he will strengthen his defence, Klopp said: ”This summer? No. I’m happy with our players to be honest. I don’t see the need.

“Joe Gomez brings a lot of things that we don’t find on the transfer market to be honest.”

Klopp saw his side thrash Manchester United 4-1 last night in the International Champions Cup with Shaqiri scoring an overhead kick on his debut.

It comes after an opening loss to Borussia Dortmund before bouncing back with a win against Manchester City.

But Klopp insists he won’t over celebrate when it’s only pre-season.

He added: “After the Dortmund game I didn’t feel too good, but you don’t make it bigger than it is. It’s the same today.”

Liverpool round-off their pre-season preparations with a trip to Dublin to face Napoli on Saturday, before hosting Torino at Anfield on August 7. 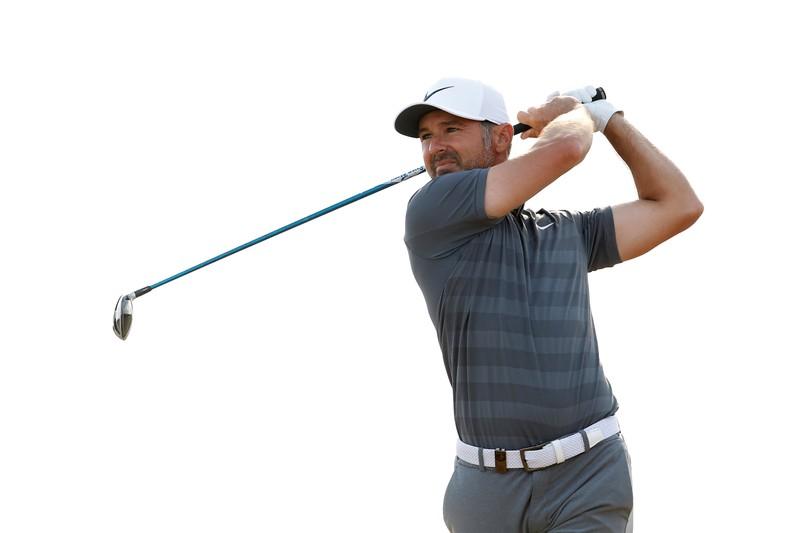 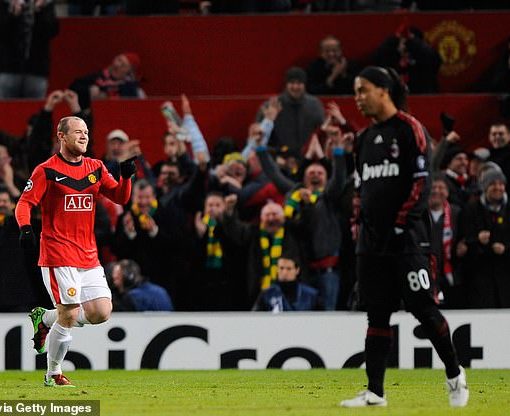 The Europa League knockout stages kick off in earnest tonight, just two weeks after the last-32 whittled down the competition to 16 […] 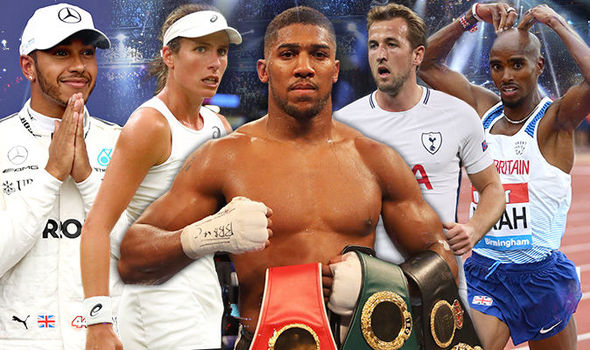