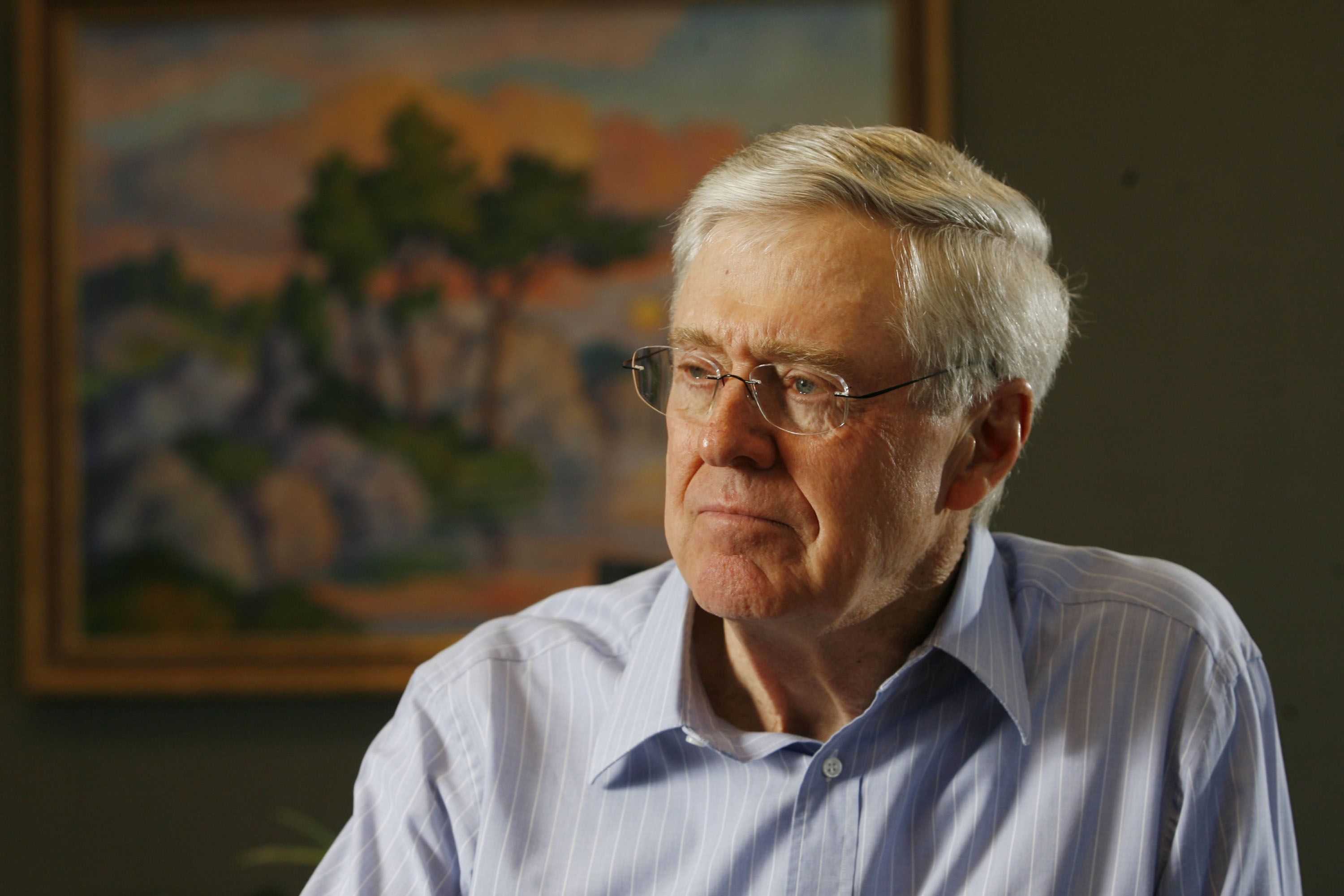 On the sidelines of a conference of 500 likeminded donors in Colorado Springs, Colo., Koch met for a rare on-the-record session with reporters to further signal a central theme of the confab, that only through bipartisan action can there be a check on Trump’s policies these donors see as potentially “disastrous.” The industrialist billionaire, who has built a powerful political machine, also said he has grown weary of backing Republican politicians who go wobbly on his free-market ideology.

“I don’t care what initials are in front or after somebody’s names,” Koch said, saying he could work with Democrats should they prevail in this fall’s elections.

This tone — after years of helping Republicans with hundreds of millions of dollars in political ads and advocacy — is part of the larger, and remarkable, shift inside the groups that meet at what is known as the Seminar Network. Despite Republican control of Washington, some of the groups’ priorities remain stuck in the mud, while other moves by Congress, such as this spring’s spending bill, run counter to Koch goals.

“What I regret are some of the ones we have supported,” Koch said of candidate picks. “We’re going to be much stricter… We’re going to more directly deal with that and hold people responsible for their commitments.”

So is Koch ready to walk away from politics?

“Where we invest is where we find an opportunity for our capabilities to make a difference,” Koch said. “If we don’t see the opportunity there, more of it will go into these other (areas).”

The Koch network, then headed by brothers Charles and David Koch, went all-in to back Mitt Romney in 2012. Feeling burned by that choice and not much liking the prospect of Trump in the White House, the network of donors sat the 2016 presidential out. David has since retired, but Charles, at age 82, is still running the powerful collection of groups and keeping a wary eye on Trump.

“We’ve had divisiveness long before Trump became President and we’ll have it long after he’s no longer President.. I’m into hating the sin, not the sinner,” Charles Koch said.

Most worrisome to Koch than his personality are the trade disputes that Trump seems to enjoy.

“Any protectionism at any level, certainly at a national level, is very detrimental,” Koch said. “There are scientific and historical reasons. I mean, every nation that has prospered is one that didn’t engage in trade wars.”

He marvels at how people are discussing the tariffs.

“I think the whole conversation — and it isn’t just the Administration — on TV, they’re talking about trade wars and who is going to win. Well, this is ridiculous,” he said.

The outcomes are still unknowable, Koch said. “Obviously, it depends on how bad the restrictions are. If we completely close ourselves off, or to a large degree, it would be disastrous.” 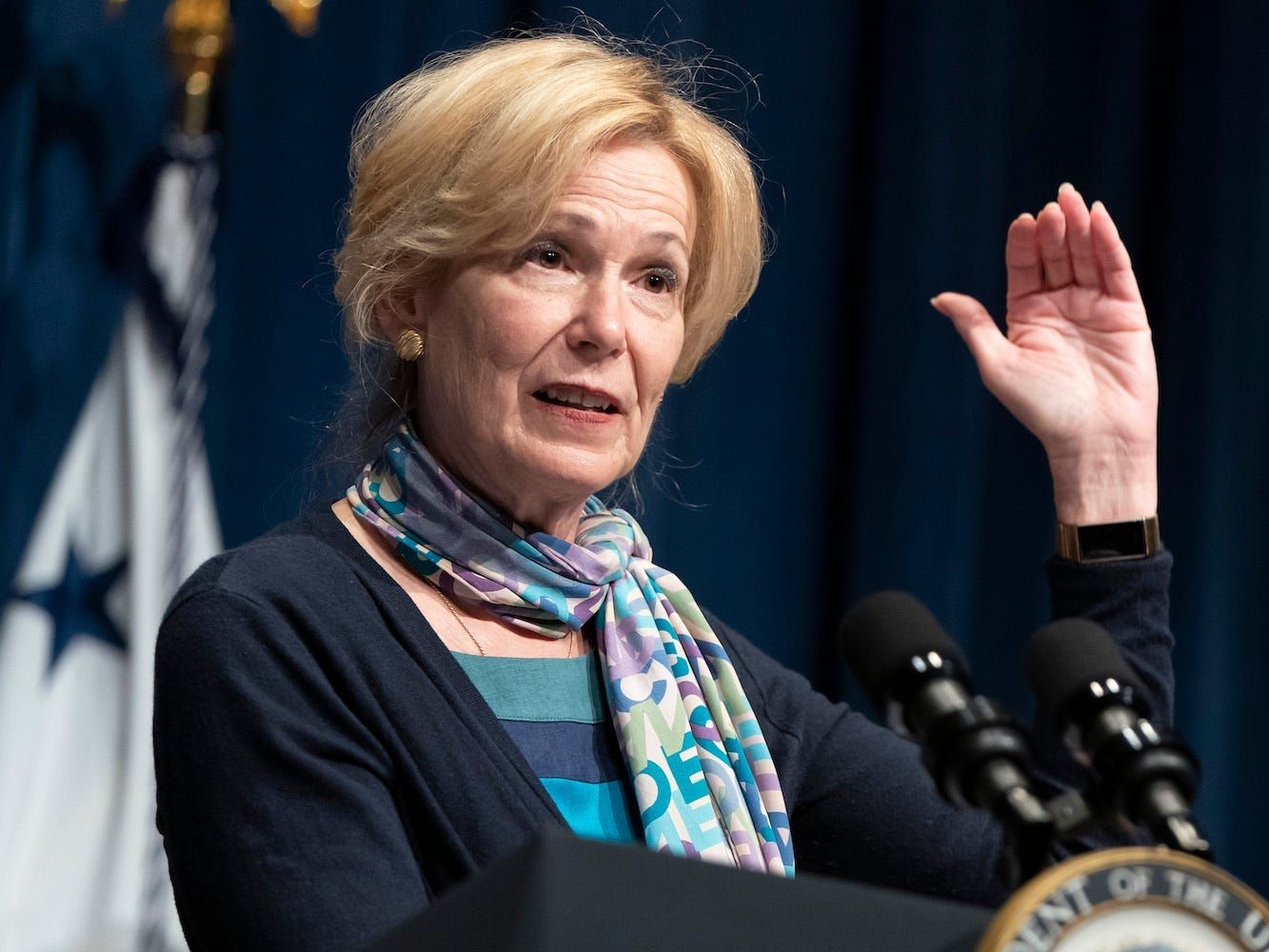 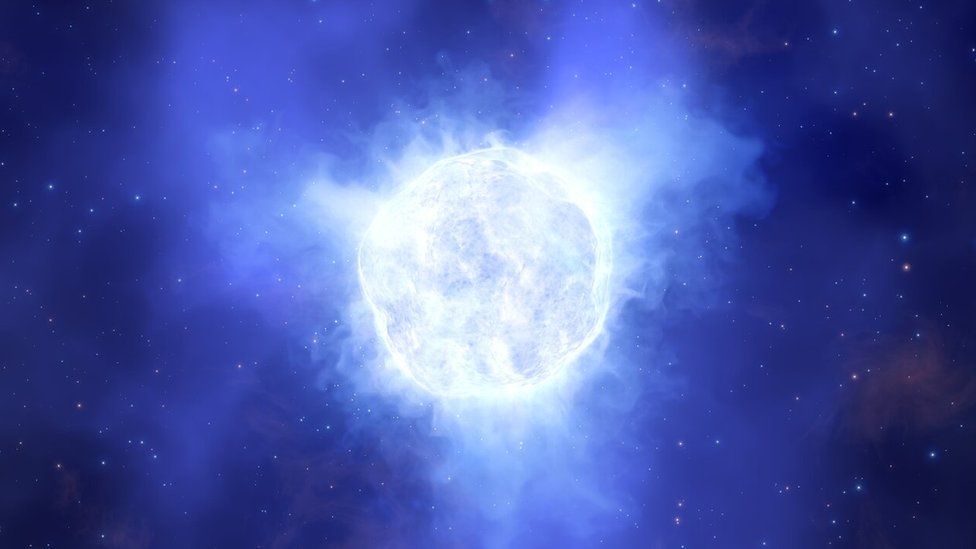 Artwork: What the star might have looked like before its disappearance Astronomers have been baffled by the disappearance of a massive star […] 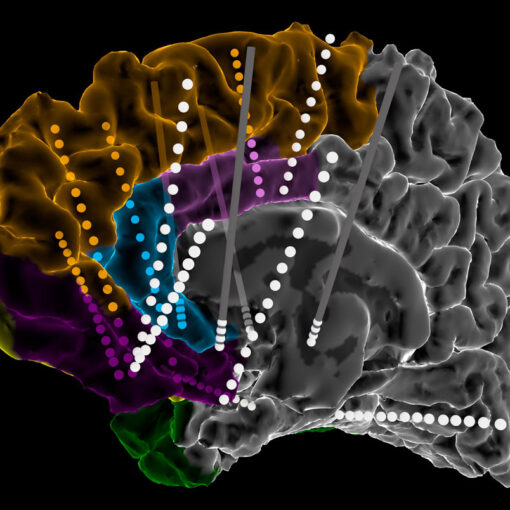 For patients whose depression resists treatment with drugs and electroconvulsive therapy, surgically implanted wires that stimulate the brain might bring relief. But […]

Researchers have found that the host’s susceptibility to develop malaria depends on his or her metabolic state, which can be easily manipulated […]