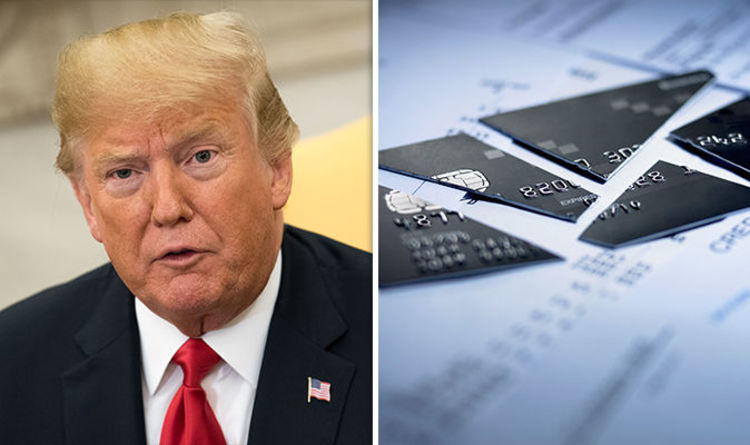 Du Wanhua issued the chilling warning for the “largest trade war in economic history” in a column of the People’s Court Daily.

Mr Du wrote: “It’s hard to predict how this trade war will develop and to what extent.

“But one thing is sure: if the US imposes tariffs on Chinese imports following an order of $60billion, $200billion or even $500billion, many Chinese companies will go bankrupt.”

The deputy director also claimed the members of the judiciary should prepare themselves for such eventuality.

“Unpreparedness spells failure and our courts need to look into these possible Chinese corporate bankruptcies as early as possible.

“Even though bankruptcy procedures resulting from the trade war won’t start immediately, we need to take precautions.”

Donald Trump’s 25 percent tariffs on $34billion of Chinese imports have come into effect this month.

Since then, China has accused the US President of launching the “largest trade war in economic history” and has retaliated in kind.

A couple of days after Beijing’s comments, Washington announced levies on an additional $200billion worth of products and threatened more, targeting all of China’s exports to the US.

In a recent interview with CNBC, President Trump warned: “I’m ready to go to 500.”

On Wednesday, the US President also wrote an angry tweet attacking China for its trade practices once again.

He wrote: “China is targeting our farmers, who they know I love & respect, as a way of getting me to continue allowing them to take advantage of the US.

“They are being vicious in what will be their failed attempt.

“We were being nice – until now!

However, despite concerns in Beijing, Huang Libin, a spokesman for the Ministry of Industry and Information Technology, claimed on Tuesday that so far the trade war has caused minimal effects.

He said: “We hear complaints from Chinese companies that US clients have requested a suspension of orders and deliveries, but so far it has had only a limited impact on the industrial sector.” 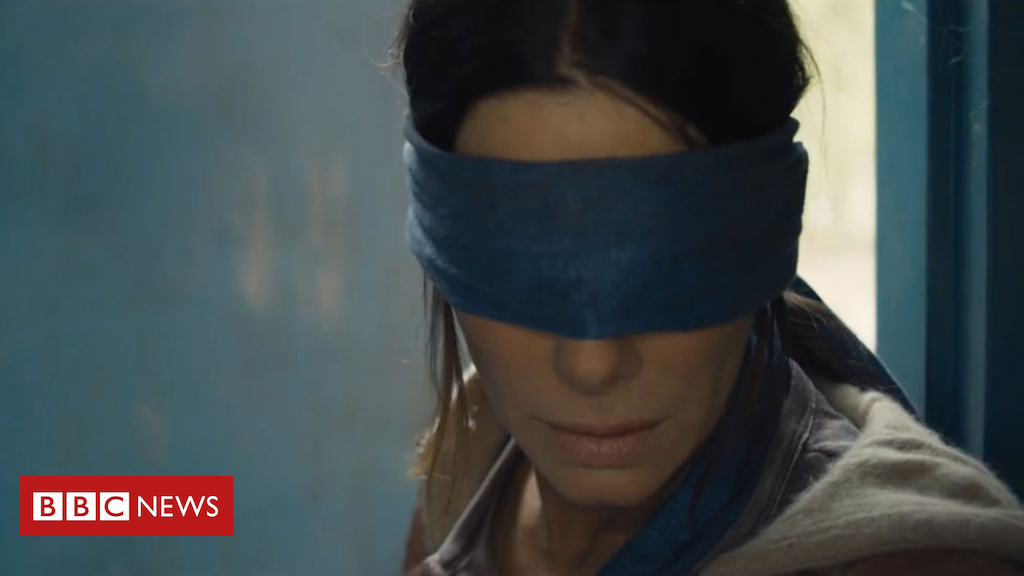