President Donald Trump said Wednesday the U.S. is working with the European Union on an agreement toward reducing tariffs and other trade barriers to avert a potential trade war stoked by his administration slapping taxes on EU imports.

Trump and European Commission President Jean-Claude Juncker, who represents the 28-member coalition, said at the White House that two sides had agreed that the EU would increase imports of U.S. liquified natural gas and soybeans, and that existing plans for new trade penalties would be on hold as discussions continued on remaining issues.

“We agreed today, first of all, to work together towards zero tariffs, zero non-tariff barriers and zero subsidies for the non-auto industrial goods,” Trump said during the brief joint Rose Garden appearance.

Related: On Trump’s farm bailout, the GOP doth protest too much 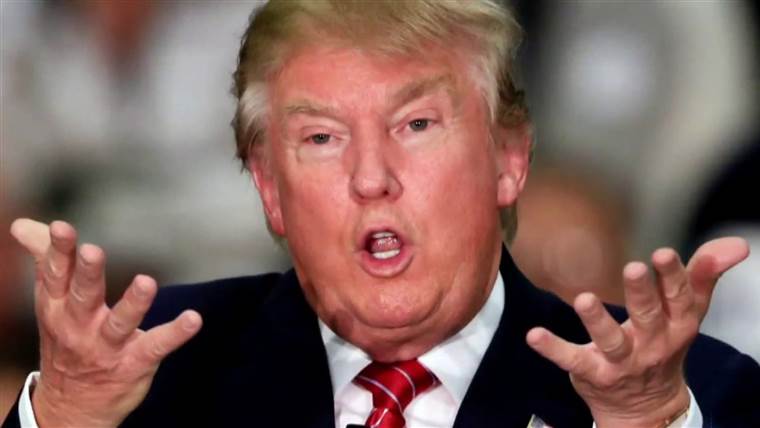 The Trump administration slapped tariffs on steel and aluminum imports from Canada, Mexico and the European Union this past May, prompting outrage from America’s closest allies and major trading partners. Europe responded by imposing its own taxes on American goods.

On Tuesday, Trump announced his administration would dole out up to $12 billion in “temporary relief” to struggling farmers who have been hurt by the trade war sparked by his tariffs policy, prompting a backlash from members of his own party.

Trump pushed back Wednesday, slamming critics as “weak” and urging everyone to “be cool” as he negotiates new trade deals with other countries.

Trump has often lashed out at the EU, accusing them of shortchanging the United States and previously describing them as a “foe” based on their trade policies.

However, on Wednesday he described the EU as a “close friend” and their trade alliance the “largest economic relationship anywhere in the world.” 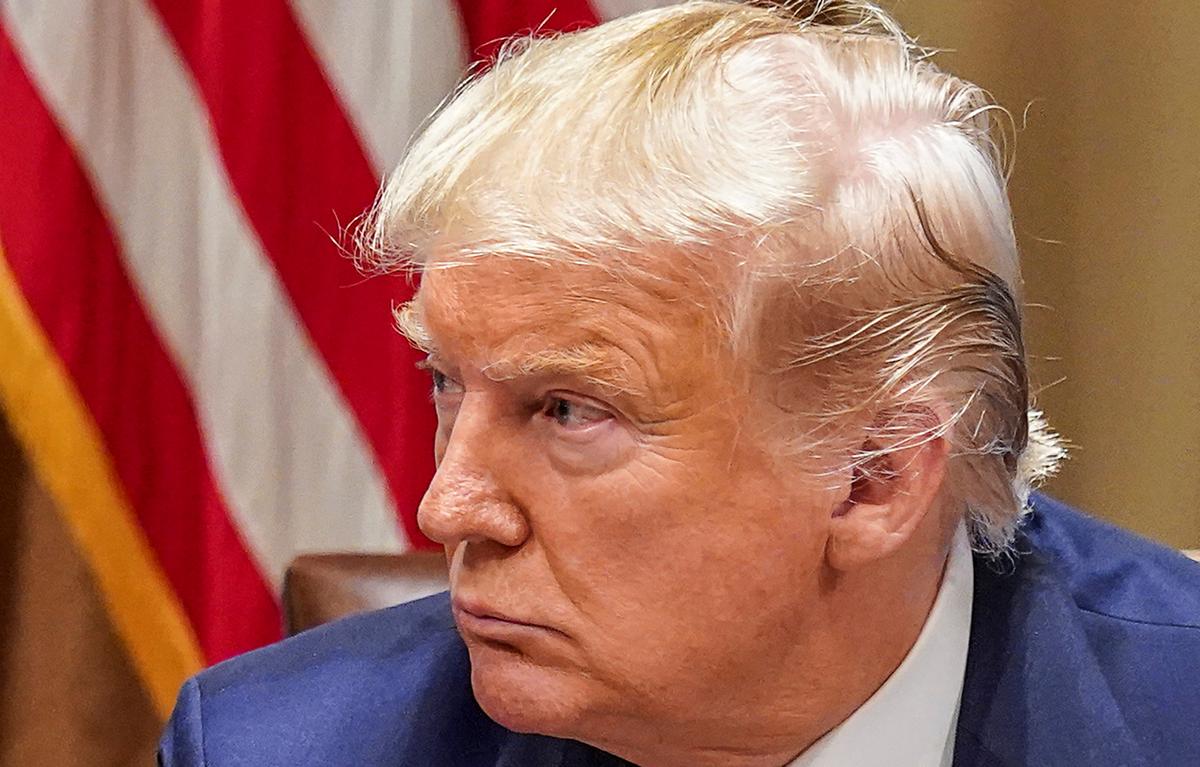 WASHINGTON (Reuters) – Republican Donald Trump is this week likely to become the third U.S. president to be impeached when the Democratic-led […] 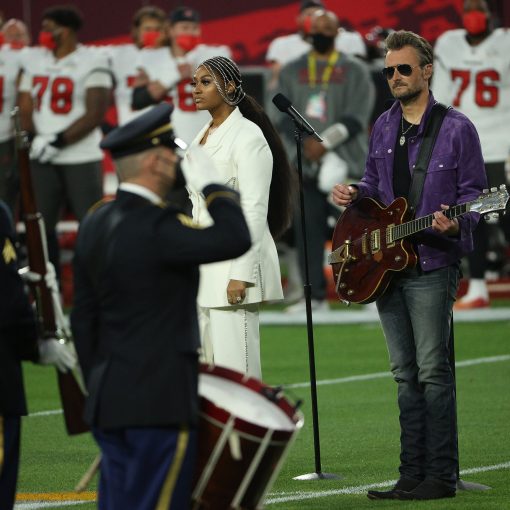 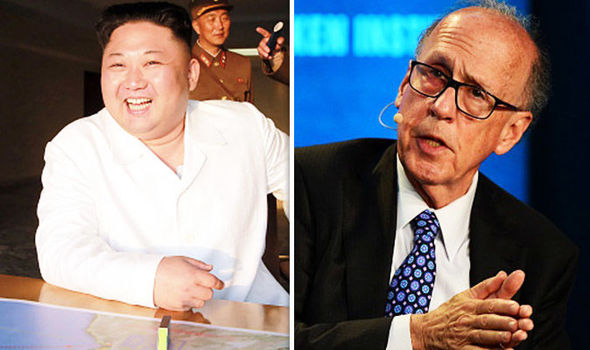 North Korea continues to spark fears of World War 3 and the nuclear threat is not just Japan’s and South Korea’s problem, […]