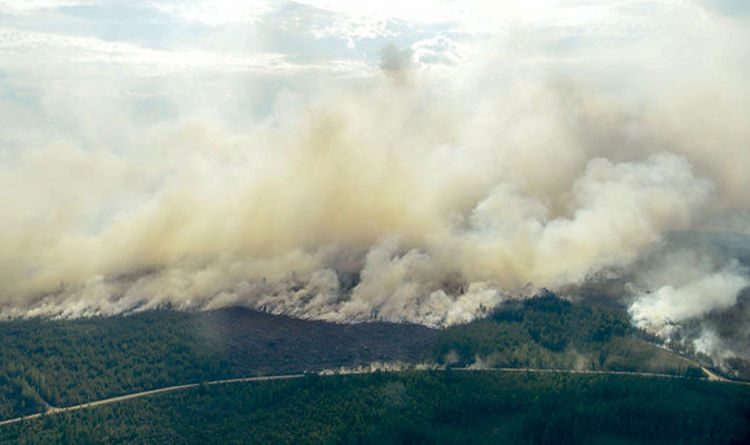 Heatwave conditions across Sweden have caused conditions perfect for fires to spark, drying out grass and forest floors.

Temperatures have reached highs of 30C in the Scandinavian country, which is unusually hot as summer temperatures usually average 23C.

Sweden had issued a plea for international help in controlling the wildfires, as the scale of the fires increased day by day.

Lower Saxony’s Interior Minister Boris Pistorius said: “The idea of European solidarity is of particular importance to us. And of course, we offer help and support wherever we can.”

One such asset used in fighting the fires in Sweden is the Italian CL-415 Canadair “water bomber” aircraft which is designed specifically for firefighting and carries up to 6,140 litres of water.

This water can then be mixed with a chemical foam if needed to help further extinguish flames.

A danger Sweden faces is that the route of the fire is passing through an ex-military weapons testing range which contains unexploded artillery.

However, as fires grow, the Swedish Air Force has taken an unusual decision to help extinguish flames.

Two Gripen fighter planes have been deployed toward the front line of forest fires, carrying bombs.

Their task is to drop the laser-guided bombs on the blaze, in the hopes of helping firefighters contain the spreading flames.

The pressure from a bomb can extinguish a blaze, just as a strong puff of air when candles are blown out.

“The oxygen from the fire can be removed with the help of a bomb and in this case, it was possible to try it, because the fire is at a firing range,” fire and rescue team leader Johan Szymanski said.

Loaded with GBU-49 laser-and-GPS guided bombs, the Gripen fighters flew up to 3,000m.

The target was honed in on precisely over the front of the fire, and the bombs were dropped.

The bombs lock on to the target to guarantee accuracy with speeds of up to 500km/h.

The fire team leader said: “Our preliminary assessment right now is that this had a good effect.”

Upon detonation, the 220kg bombs each extinguished the flames to a radius of up to 100m.

The explosion of the bomb burns oxygen so that it can no longer be used to feed the fires. 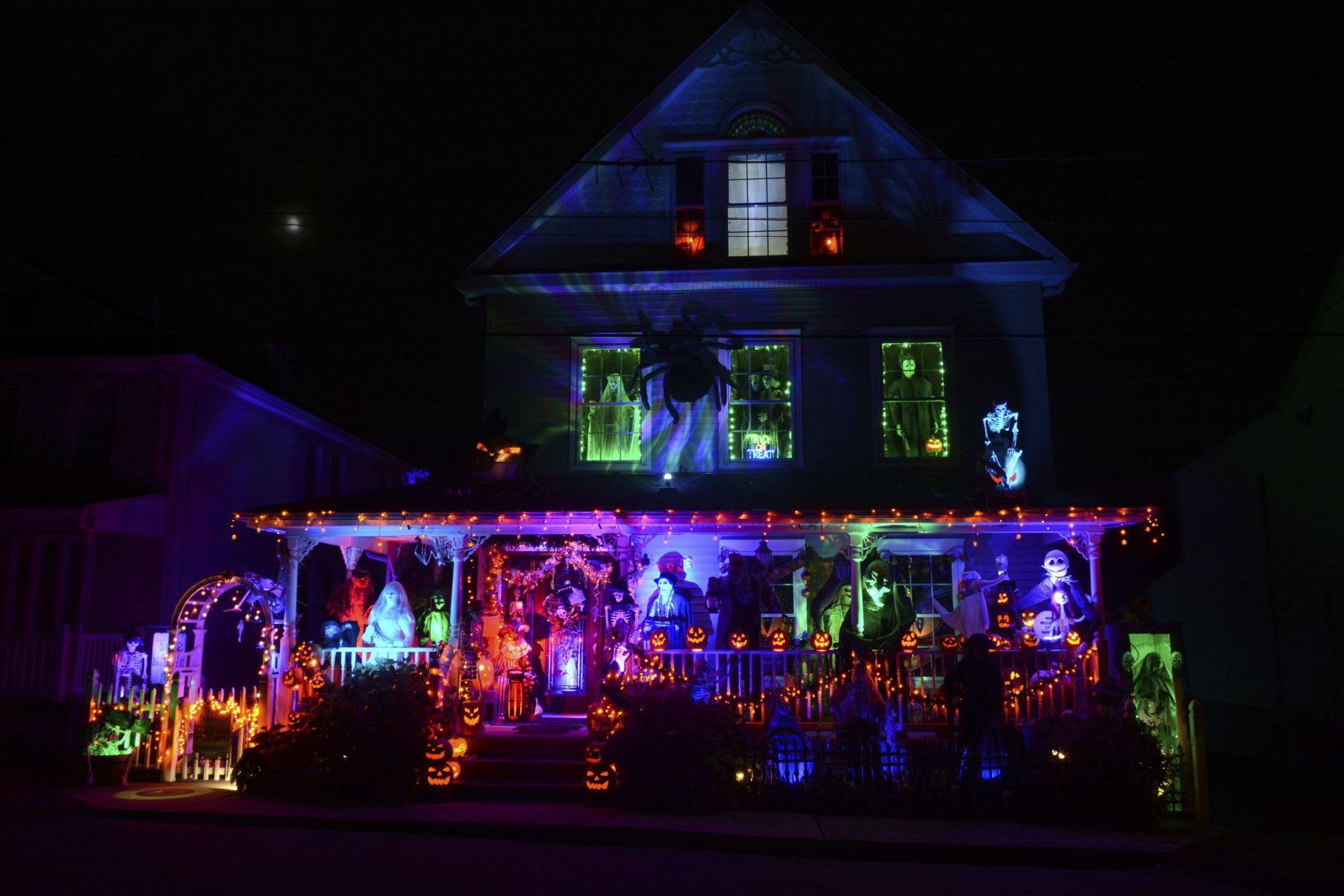 Ghosts, skeletons, princesses and black cats roamed the streets as usual this Halloween, but they kept their distance, wore face coverings and […] 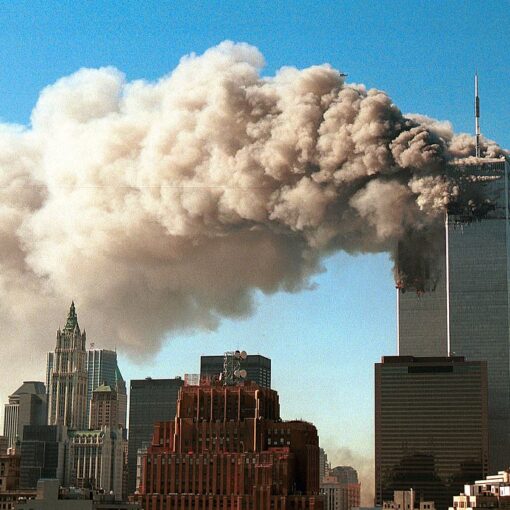 Ronald L Banks was just 21 when he stood in front of his closet containing 60 pairs of jeans, a huge collection […]