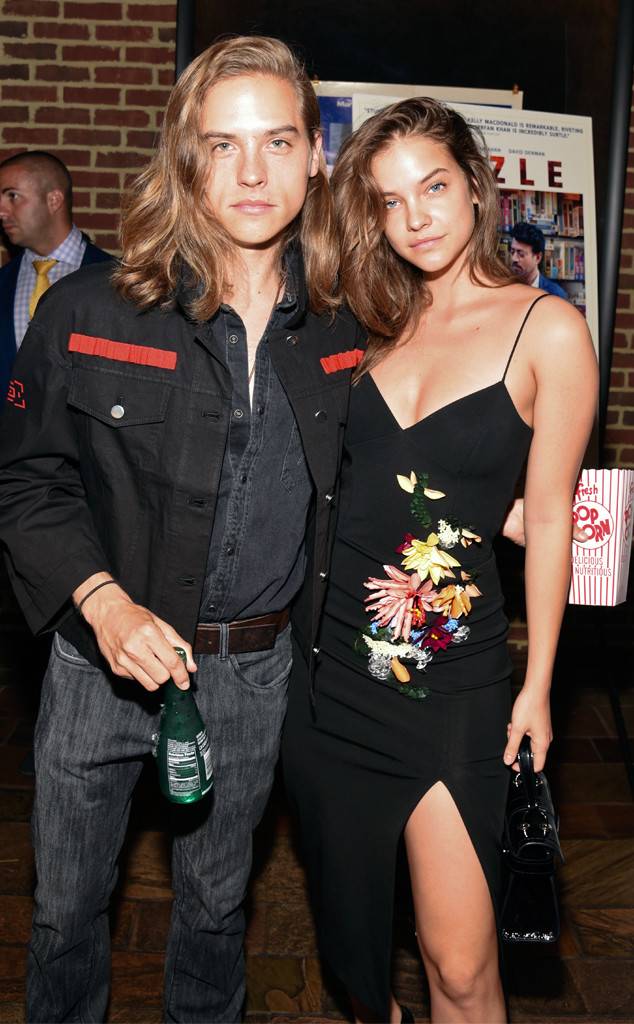 Dylan Sprouse and Barbara Palvin have fans convinced that they’re an item.

The 25-year-old Disney Channel alum and the 24-year-old supermodel have been sparking romance rumors over the last month with flirty posts on social media. Then, to add more fuel to the relationship speculation, the duo stepped out together on Tuesday to attend the screening of the movie Puzzle at the Roxy Cinema in New York City.

Both Sprouse and Palvin, who posed for pictures together at the event, also shared photos of each other from the screening on social media. “Movie night [heart emoji],” Palvin captioned a series of snaps from Tuesday, including one with Sprouse. She also shared a selfie with her rumored beau on Instagram Story. 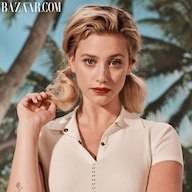 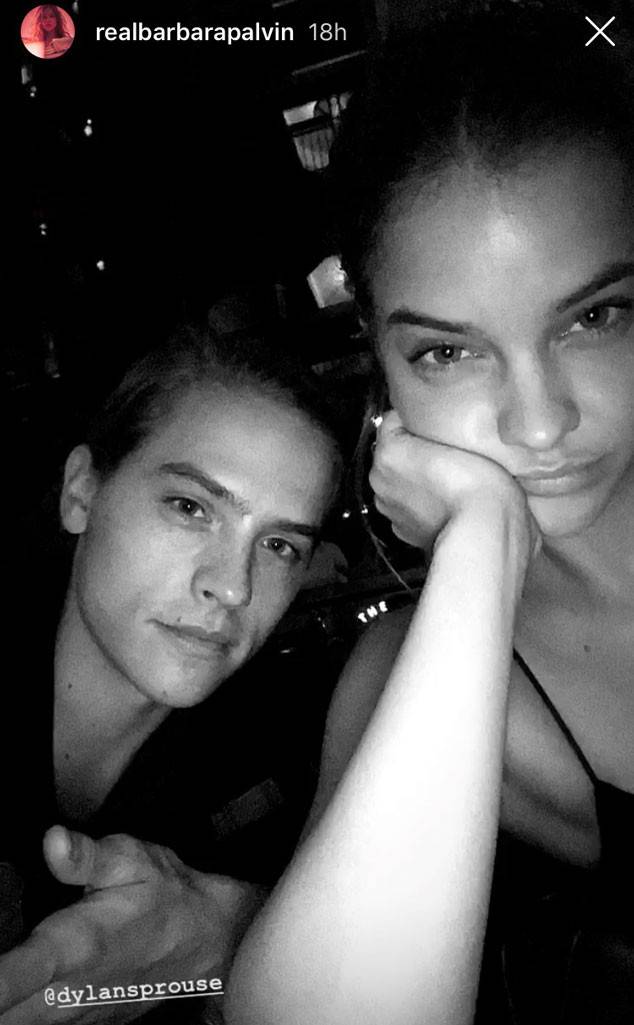 “Having a hair competition,” Sprouse wrote on Instagram alongside pictures with Palvin. “Who won?”

While the duo hasn’t officially commented on their relationship status, they appeared to be making a statement with Tuesday’s public outing.

It was just over a week ago that Sprouse and Palvin watched the World Cup together in Russia. While there, Sprouse posted and then deleted a picture with Palvin along with the caption, “Sports.” He also shared a video with the model while watching the game on July 15.

Prior to spending time with Palvin, Sprouse was in a longterm relationship with model Dayna Frazer. The couple called it quits in 2017. As for Palvin, she was previously linked to Justin Bieber and Niall Horan.

Meanwhile, Sprouse’s twin brother, Cole Sprouse, is rumored to be in a relationship with Riverdale co-star Lili Reinhart. 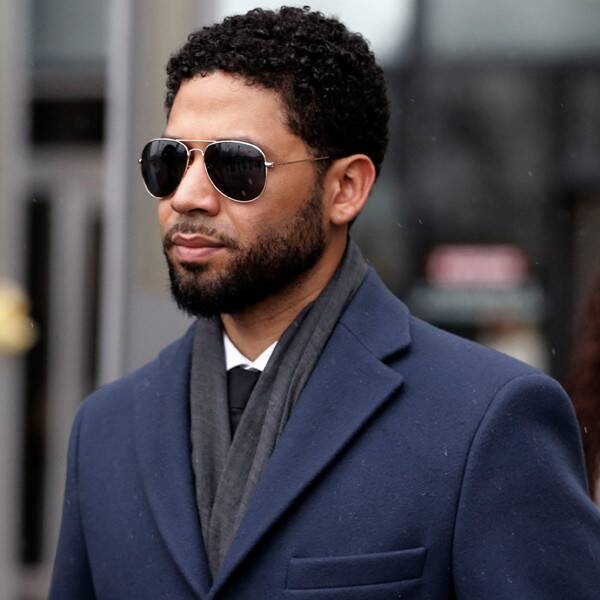 Jussie Smollett appears to be facing more legal troubles. The Empire star was indicted by special prosecutor Dan Webb on Tuesday in Chicago, […] 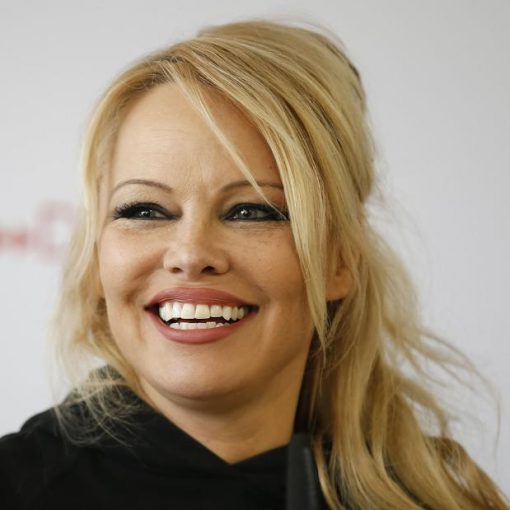 The former TV star and her bodyguard, Dan Hayhurst, tied the knot on Christmas Eve at her home on Vancouver Island, a […] 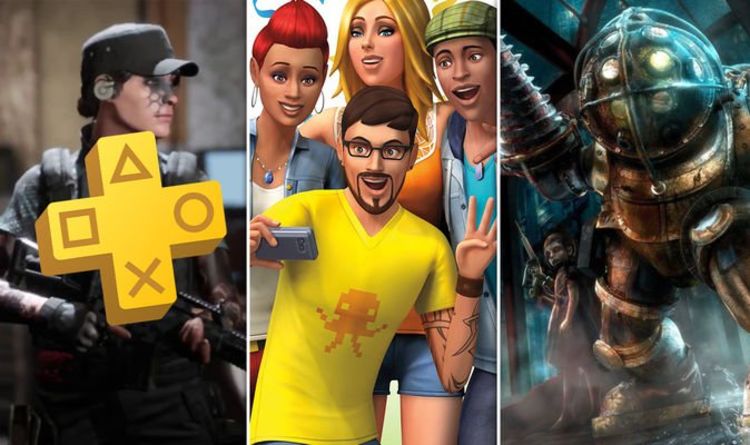 Sony has updated the PlayStation Plus line-up for February 2020. The latest batch of free PS4 games are about as high profile […] 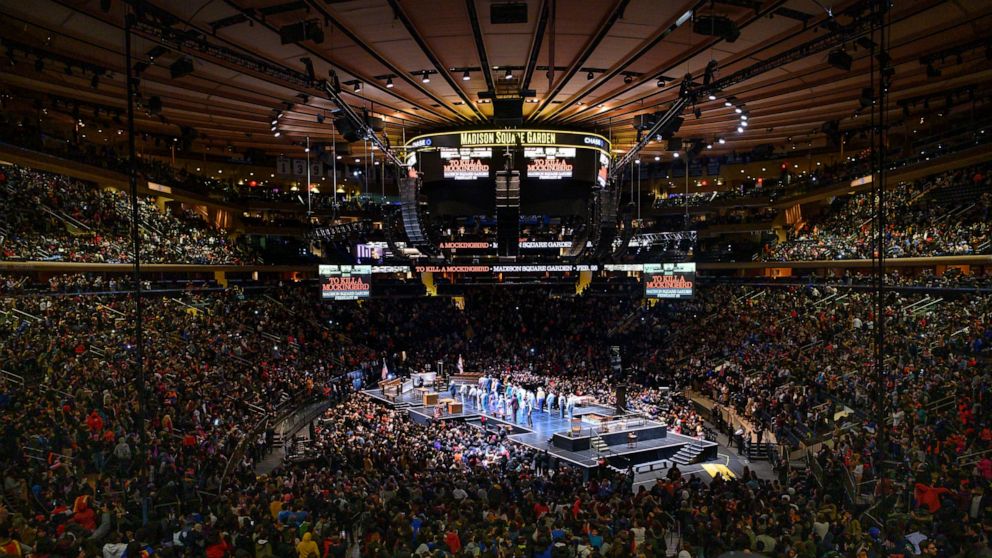 NEW YORK — The cast of “To Kill a Mockingbird” ditched its somber Broadway home Wednesday for the cavernous Madison Square Garden, […]