Chromebooks — laptops running on Google’s browser-based Chrome OS — are generally designed for affordability, making the term “premium Chromebook” something of an oxymoron. In fact, market research firm NPD Group defines any Chromebook that’s $400 or more as premium, which is a starting price considered “budget” for Windows laptops and, well, nonexistent for Macs.

Samsung is the leader in the premium Chromebook market, according to NPD, and looking at its updated Chromebook Plus it’s easy to see why. Though some might balk at paying $500 for a Chromebook, Samsung makes it worth your while with better design, build quality and features than you’d find in cheaper options. (There’s no official UK or Australian pricing yet, but that price converts to roughly £375 or AU$660.)

The Chromebook Plus V2 is a two-in-one, which means you can use it as a laptop or flip the screen 360 degrees and use it as a tablet. Or you can use it in tent mode, which is nice for video chats, or set it up like a kiosk for watching movies or giving presentations. Basically, it gives you the flexibility to do more with this Chromebook than the typical clamshell design.

The two-in-one design makes even more sense when you consider the Plus’ support for Android apps through Google Play in addition to apps from Chrome ‘s Web Store. That means if having apps like Microsoft Office or AutoDesk’s SketchBook are important to getting your work done, you can use the Android versions on this Chromebook.

Not all apps are optimized for a bigger screen, so if there’s a must-have app for you, you might want to check with the developer first. Also, there are apps such as Facebook that you’re simply better off using the web interface for than using the Android app version.

Enough performance for most tasks

Samsung dropped the slower Arm-based processor found in the 2017 model for a better Intel Celeron 3965Y CPU. This Celeron is still low-end, but it keeps the system feeling snappy with both Android and web apps. Bear in mind, though, that with 4GB of memory, power users who like running multiple apps and browser windows with lots of tabs will slow it down.

The new processor didn’t hurt battery life at all. It actually ended up outperforming the 2017 Chromebook Pro we reviewed, running for 9 hours, 33 minutes on our streaming video test. That’s with the 12.2-inch, full HD display set to 50 percent of its full 300-nit brightness.

Aside from the updated processor, Samsung put an f1.9, 13-megapixel camera with autofocus above the keyboard in addition to the 1-megapixel front-facing camera at the top of the display. It’s an OK camera — your phone’s camera is most likely better — and maybe it’s not a feature everyone needs, but for students who need to make quick videos for a project or professionals who want to snap a fast photo on a job site, the extra high-resolution camera will be appreciated. 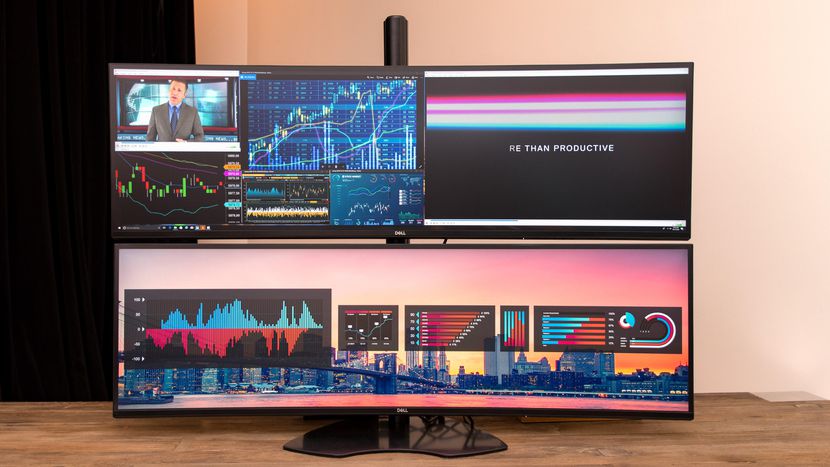 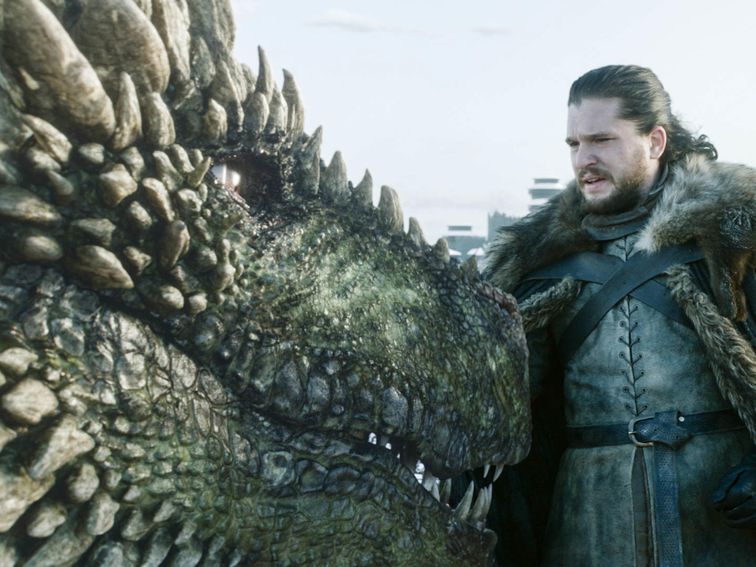 Arya was the MVP of the Battle of Winterfell. Helen Sloan/HBO Warning: Game of Thrones season 8 episode 3 spoilers. The Long […] 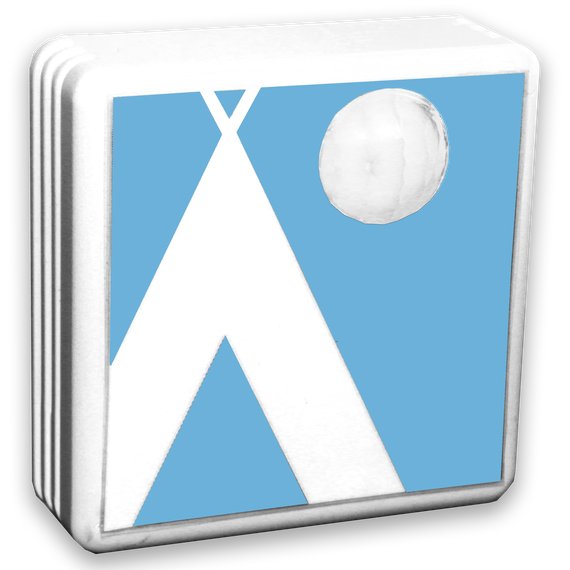 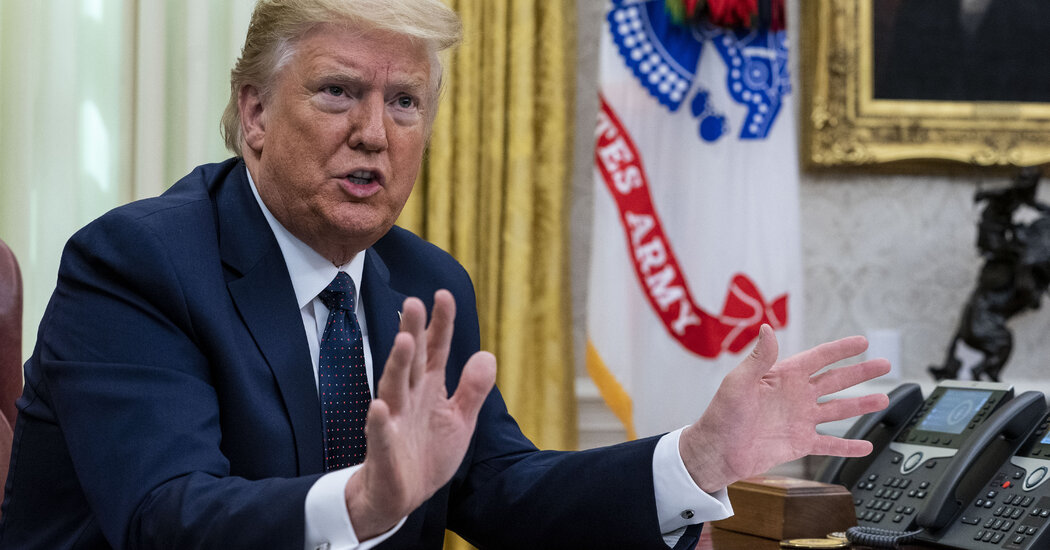