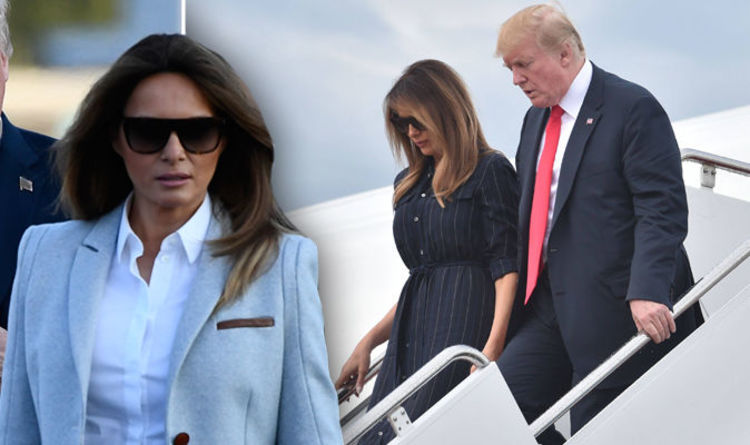 Melania Trump, 48, has reportedly caused a “bit of a stir” aboard Air Force One.

Melania and Donald Trump, 72, recently spent a large amount of time jet-setting around Europe on the presidential jet, with long flights to and from the US.

According to an article published by the New York Times, the journeys were not all smooth sailing, with Melania reportedly angering her husband by watching a certain TV news network.

The article, which cites a private email as its source, claims the First Lady was watching CNN aboard the plane.

Her preferred network then caused a “bit of a stir”, with Donald Trump “raging at his staff” for “violating a rule that the White House Entourage should begin each trip tuned into Fox.”

The President was reportedly not pleased when Melania’s television was tuned into the network, instead of Fox News.

The email obtained by the New York times is claimed to be an internal exchange between officials in the White House Military Office and White House Communications Agency.

The email is also said to discuss how the Donald and Melania can both watch TV in their operate hotel rooms when they travel.

However, Melania’s publicist Stephanie Grisham was quick to shoot down the New York Times’ accusations.

According to Stephanie, Melania can watch “any channel she wants”.

The communications director told CNN on Wednesday that everyone should be focusing on other issues that Melania is championing, not what she watches on TV.

Stephanie said: “Did you know that every 15 minutes a baby is born with NAS? Maybe you’d like to talk about the 160,000 kids who skip school every day for fear of being bullied, or that 280,000 students are physically attacked in schools every month/

“Seems kind of silly to worry about what channel she watches on TV (any channel she wants btw) or if she heard some recording on the news.”

As per Stephanie’s words, Melania brushed off the claims last night as stepped out in Nashville, Tennessee, to support a cause close to her heart.

The First Lady met with children at the Monroe Carell Jr. Children’s Hospital, lavishing the children with one and affection.

Wearing a stunning grey dress, she cradled one child, Essence Overton, with her hand around her head, leading in for an affectionate kiss.

The four-year-old little girl, in a pink outfit, wrapped one arm around Melania’s neck with her hand in her hair.

This is the term for when a baby experiences withdrawal from drugs after birth. 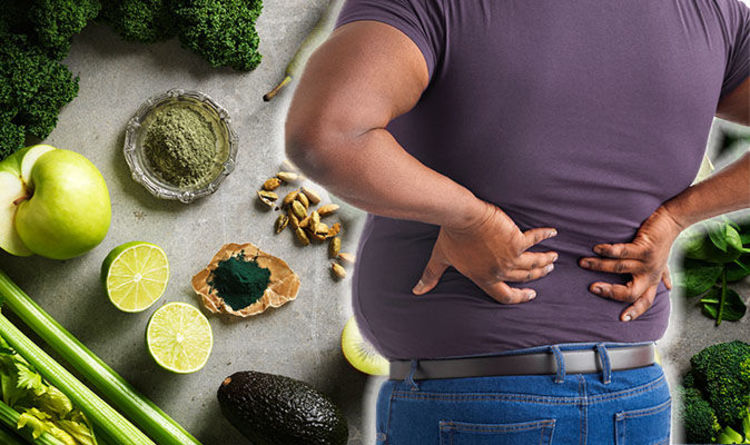 Back pain could be caused by sleeping in an awkward position, having bad posture, or even by a minor injury. It’s a […] Josh Swain of Arizona was, of course, joshing. He never really intended to fight anyone who shared his name, but what was […]

Wednesday, 24th January 2018 See today’s front and back pages, download the newspaper, order back issues and use the historic Daily Express […] 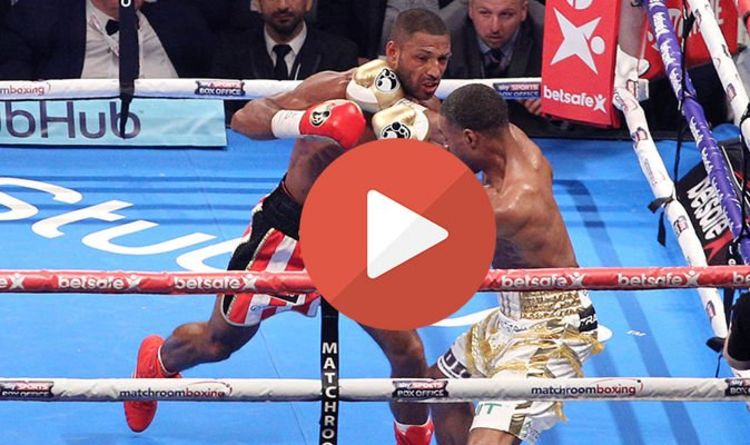 Kell Brook and Michael Zerafa are about to go toe-to-toe in the Sheffield Arena. With brook hoping for a big-time fight against […]