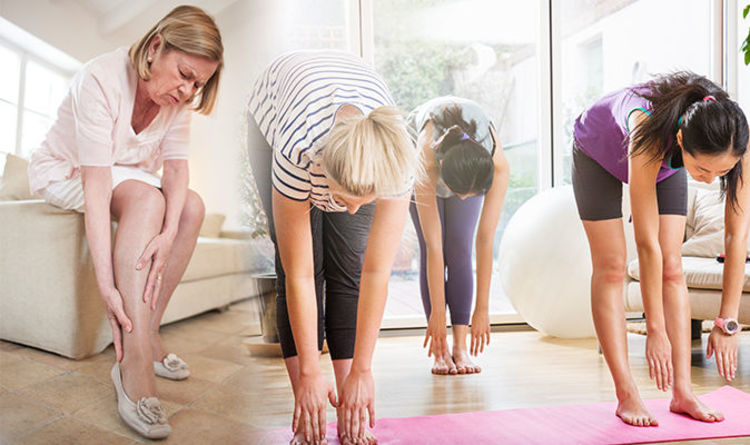 Restless legs syndrome can affect your arms, chest and face too, but it’s usually an overwhelming urge to move your legs and an uncomfortable sensation in your legs.

Symptoms can be described as a tingling, burning, itching or throbbing and a “creepy-crawly” feeling.

Feeling like fizzy water is inside the blood vessels in the legs and a painful, cramping sensation in the legs, particularly in the calves can also be signs.

The NHS states: “These unpleasant sensations can range from mild to unbearable, and are usually worse in the evening and during the night. They can often be relieved by moving or rubbing your legs.

“Some people experience symptoms occasionally, while others have them every day. You may find it difficulty to sit for long periods of time – for example, on a long train journey.

“Just over half of people with restless legs syndrome also experience episodes of lower back pain.”

During an episode of restless legs syndrome how can you relieve symptoms? The health body lists six ways.

Starting with massaging your legs, it says taking a hot bath in the evening, applying a hot or cold compress to your leg muscles, and doing activities that distract your mind, such as reading or watching television, can help.

Relaxation exercises, such as yoga or tai chi, and walking and stretching, could also help settle your legs.

RLS-UK lists a number of diet changes which could also help relieve the symptoms of restless legs syndrome.

It says magnesium oil spray used on the legs can be beneficial to some sufferers. This is available from larger pharmacies or health food stores. But you should check with your doctor before you start using this product.

Avoid eating late at night is another one of its recommendations. If you have no choice but to eat later in the day, avoid stimulating or strong foods.

It also advises to avoid or limit the intake of alcohol, caffeine and nicotine completely or, at a minimum, for several hours before going to bed.

Foods it suggests you eat include asparagus, spinach and kale, all of which are rich sources of the nutrient folic acid.

Supplements such as iron, vitamin B complex, folic acid and calcium can also help.

Finally, it suggests staying hydrated. It explains: “RLS can be aggravated by dehydration from a lack of water intake. So in addition to avoiding diuretics such as caffeine, you may also want to avoid nighttime alcohol intake, and drink sparkling water, filtered water, or decaffeinated teas throughout the day.”

There are a number of triggers that don’t cause restless legs syndrome, but can make symptoms worse.

These include medications such as some antidepressants, antipsychotics, lithium used in the treatment of bipolar disorder, calcium channel blockers used int he treatment of high blood pressure, some antihistamines, and metoclopramide use to relieve nausea.

Other possible triggers include excessive smoking, caffeine or alcohol, being overweight or obese, stress, and lack of exercise.

Another common problem that can occur in the legs is leg cramps, and there are three foods you can try eating to get fast relief. 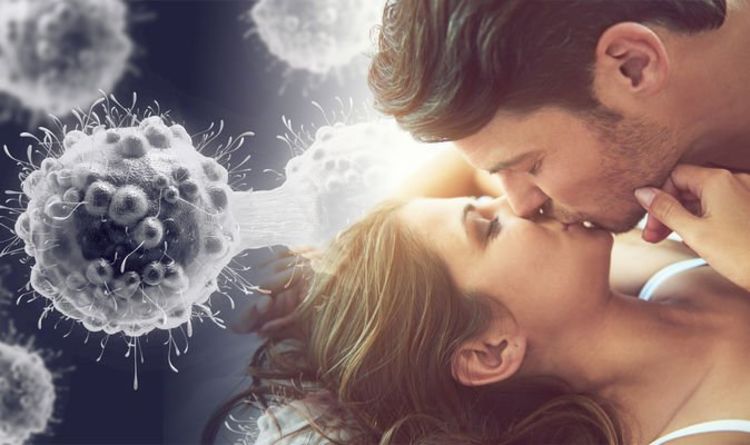 Practising safe sex is one way to protect your health. Leading dental hygienist, Anna Middleton, has spotted a strong link between a […] 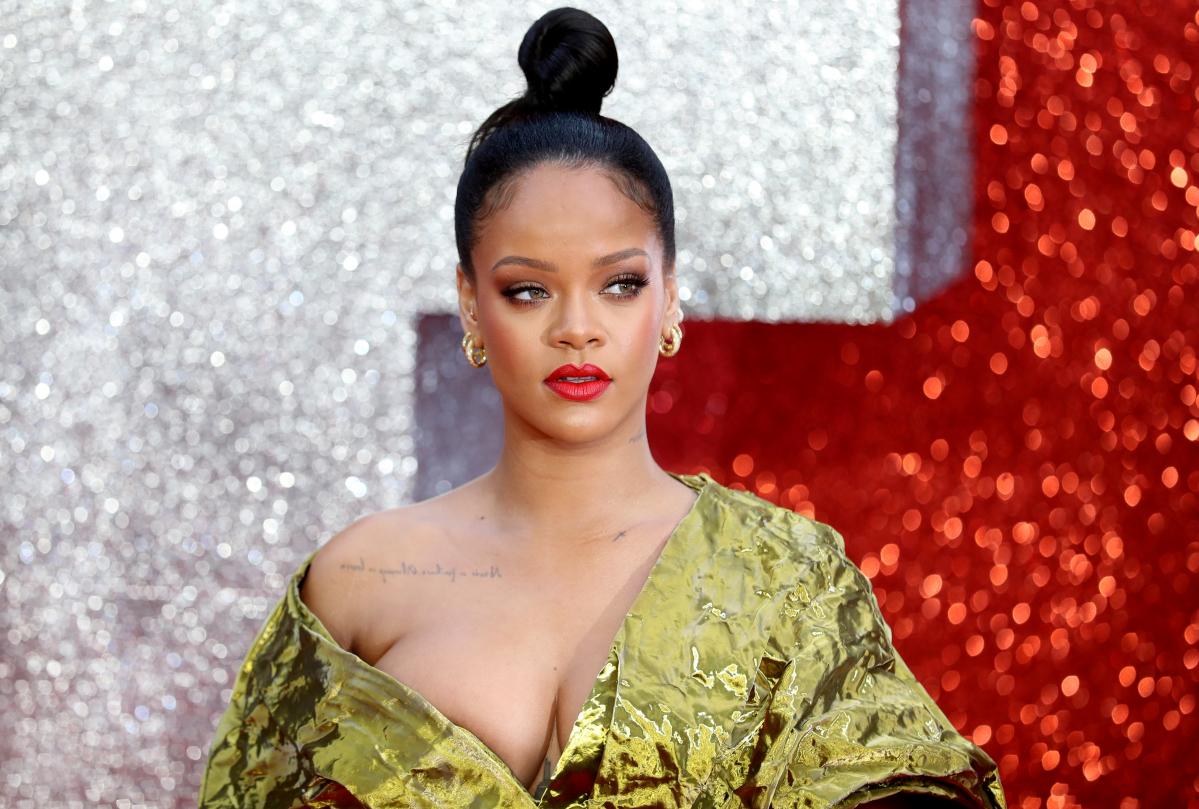 FILE PHOTO: Cast member Rihanna poses for pictures on the red carpet for the European premiere of Ocean’s 8 in London, Britain […] 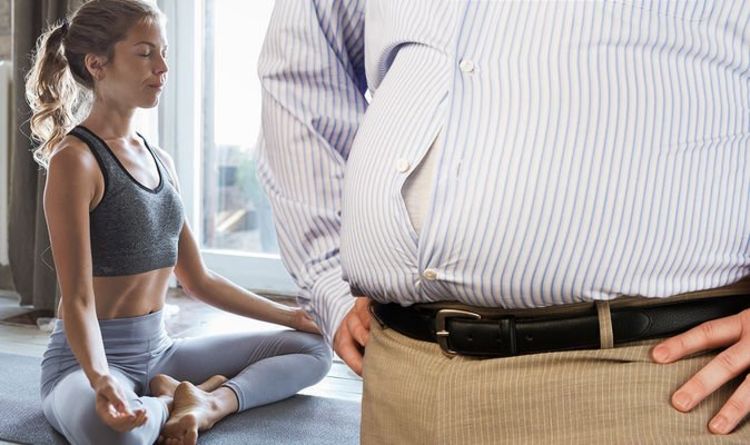 Visceral fat can be extremely harmful in large quantities, and it raises your chances of developing a number of conditions. But, doing […] 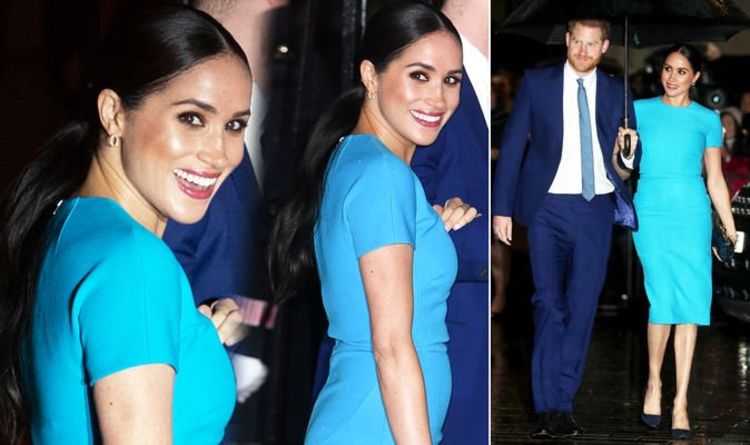