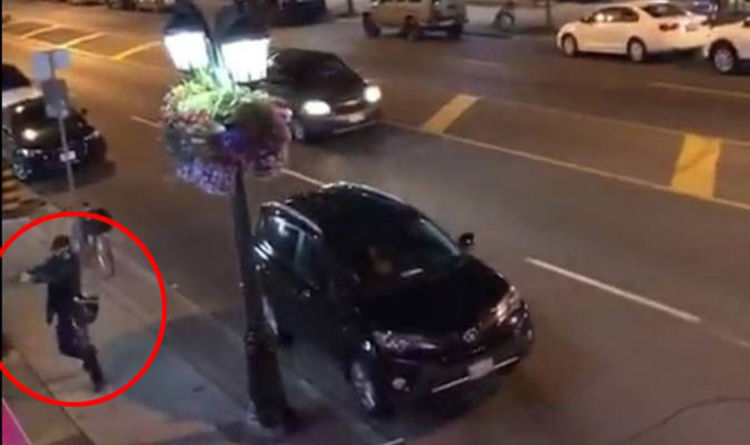 The 29-year-old suspect was involved in an exchange of gunfire with officers before he turned his gun on himself.

Toronto police chief Mark Saunders gave the ages of the victims yesterday but not the names.

The identity of the attacker and his motive have yet to be made public.

Some victims had been treated and would be released “in short order”.

All the injured were in a critical condition yesterday. Sunnybrook Hospital said its trauma centre received three but their status was not immediately released.

The man struck on Sunday evening, firing a handgun.

In footage shown by Canadian media he was wearing a dark cap and clothing and carrying a shoulder bag.

Prime Minister Justin Trudeau said: “My thoughts are with everyone affected by the terrible tragedy last night, may the injured make a full recovery. The people of Toronto are strong, resilient and brave – we’ll be there to support you through this difficult time.”

Emergency services were called on Sunday night at 10pm and the attack took place at a busy piazza with a fountain, which is popular with people living in the city.

Eyewitness Andrew Mantzios was drinking coffee with friends by the fountain when the shots rang out.

The gunman started heading towards his group. Mr Mantzios said: “He had this horrible expression on his face.”

He fired on a crowd waiting to cross the road. “Then a lady tried to run and she fell down. He turned around and shot her point blank, two or three times.”

Lenny Graf said he feared for his nine-year-old son Jason as he watched him play with a friend by the fountain.

He heard “what sounded like firecrackers” and saw people start to run.

Mr Graf said: “He was crouched down behind the fountain, the shooter was only about 10ft away from him. I wasn’t sure if I would get shot and I wasn’t sure how I could protect my son.”

The gunman failed to spot the boy or his father and walked away allowing the pair to escape into a restaurant where they waited until the emergency services arrived.

Police chief Saunders said: “We are looking at all possible motives and not closing any doors.”

Toronto is battling with a rise in violence with gun deaths jumping 53 per cent to 26 in 2018 from the same point last year, according to police data released last week.

Toronto drafted in around 200 police officers from July 20 following a spate of shootings, which city officials have blamed on gangs.

Mayor John Tory made clear the city has a firearm problem and stressed guns are too readily available to too many people. 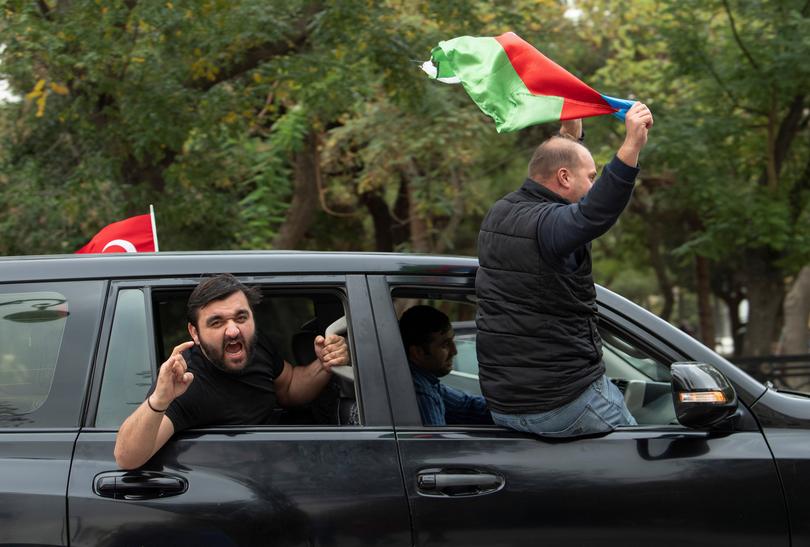 People storm the parliament, after Armenian Prime Minister Nikol Pashinyan said he had signed an agreement with leaders of Russia and Azerbaijan […] 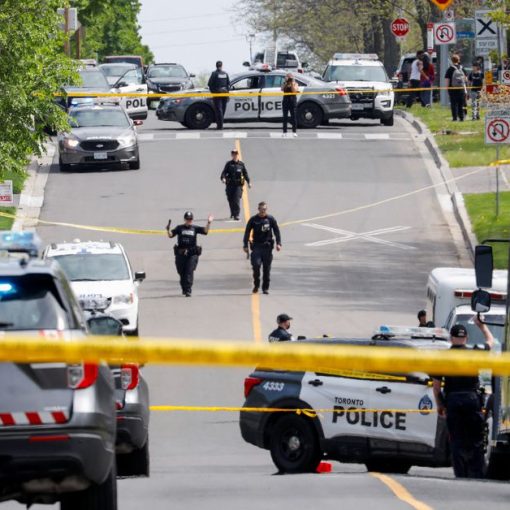 TORONTO, May 26 (Reuters) – Toronto police shot and killed a man who was walking down a street carrying a gun in […] 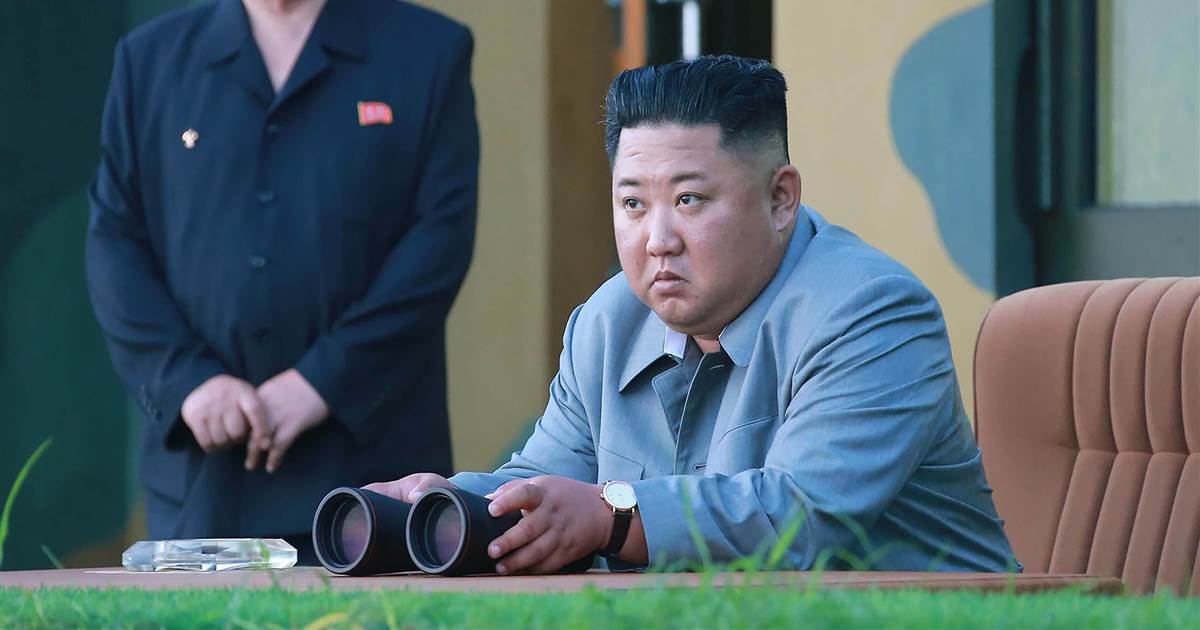 North Korea is paying for its continued missile tests with “widespread and increasingly sophisticated” cyberattacks on banks and cryptocurrency exchanges, according to […] 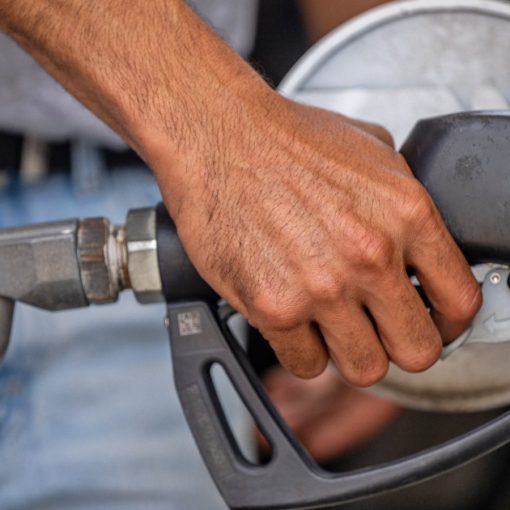 The Biden administration has come up with some impressively awful economic ideas in the past year, most notably the push to pump […]