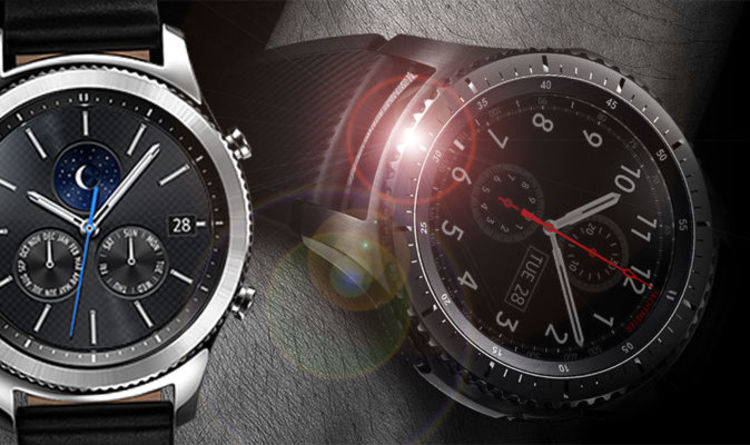 Samsung’s next-generation Gear S4 smartwatch looks set to be released next month and could feature some big changes including an all-new name.

Rumours have been rife that the Korean technology giant is rebranding its wearables and a new image, posted by CNET, appears to show what could be coming soon.

The refreshed “Galaxy Watch” was spotted on Samsung’s own website with it showing a 42mm size and sporting an updated Rose Gold colour scheme.

There are no other details or price listed in the post but this image could give fans their best look yet at what’s to come.

And if the latest rumours are to be believed it won’t be too long until we see this device in the flesh.

Samsung could unveil its new Galaxy Watch as early as August 9 at its Unpacked event in New York.

This major keynote could see the release of the Galaxy Note 9 smartphone and many are speculating the Watch will also be shown to the world as well as a new Bixby-powered smart speaker.

To add fuel to this rumour an image recently emerged of a “Wireless Charger Duo” from the South Korean manufacturer that is designed to charge both the new smartwatch and a phone at the same time.

The photo, obtained and posted by notable leaker Roland Quandt, showcases the new wireless charger that could debut during the Unpacked event.

If Samsung doesn’t reveal the Galaxy Watch in early August there’s a chance it will use the IFA event later in the month to lift the lid on this latest wearable.

This technology show begins on August 31 and is often used by Samsung to show off its latest and greatest devices.

Like its predecessor, we are expecting two variants of this new wearable with a Classic and more rugged Frontier possibly being revealed.

Both of these devices are likely to be faster and more powerful than anything seen before and they could also include much longer battery life.

The current Gear S3 includes a 380mAh battery but this looks set to be increased to 470mAh on the next generation wearable.

If true, it could mean users get much-improved life out of a single charge.

Another big change could arrive in the form of a new operating system driving this device.

Rumours are rife that Samsung will ditch its Tizen operating system in favour of Google’s watch OS.

Other new features coming to the Gear S4 could also include hugely improved health and sleep tracking capabilities plus the ability for users to check their blood pressure.

Express.co.uk will be bringing all the news from Samsung’s Unpacked event on August 9. 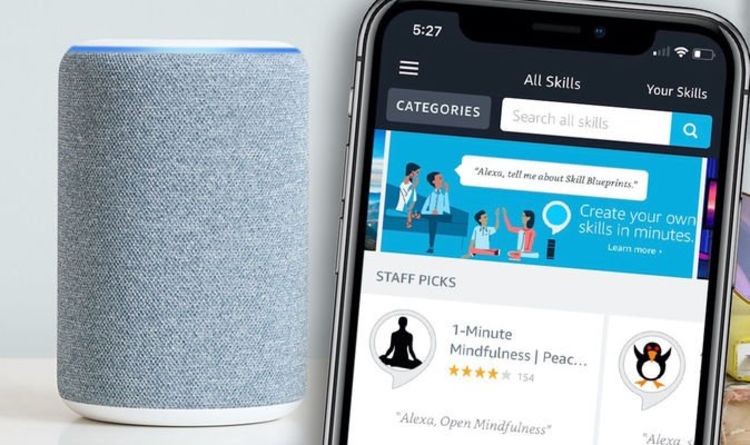 Amazon has confirmed plans to roll out an important update to its chatty assistant Alexa. But this latest tweak isn’t designed for […] 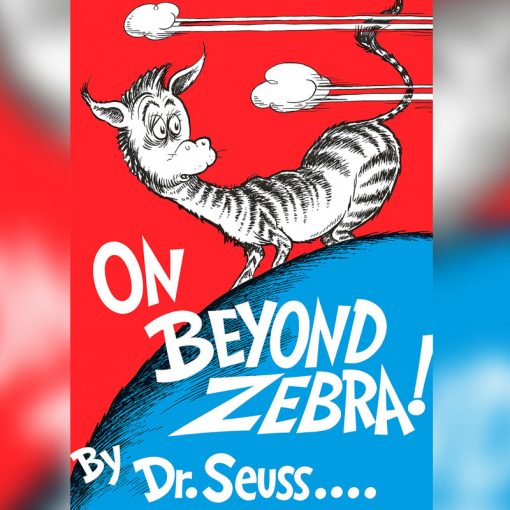 These books are going away — but not if you’re willing to pay. The prices of six Dr. Seuss titles exploded on […]

Snapping a screenshot across a plethora of various mobile and desktop devices can be confusing at times. Computer platforms like Mac and […] 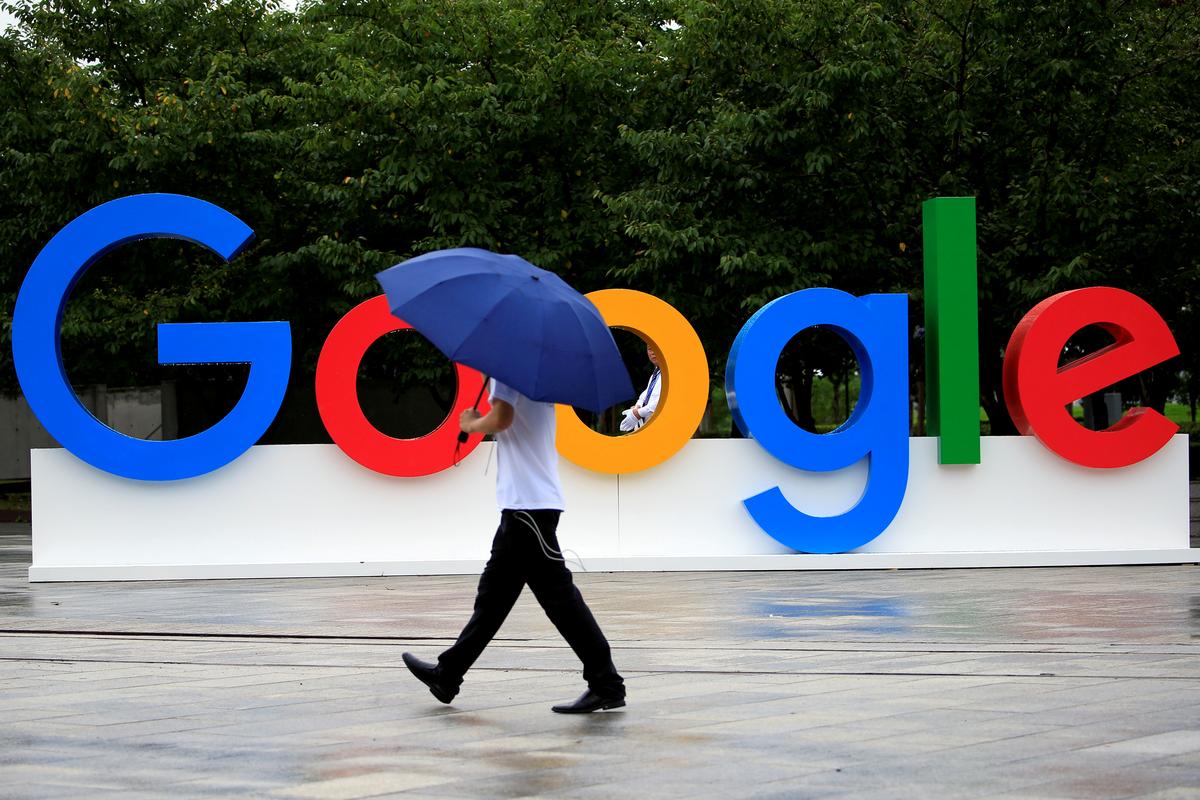