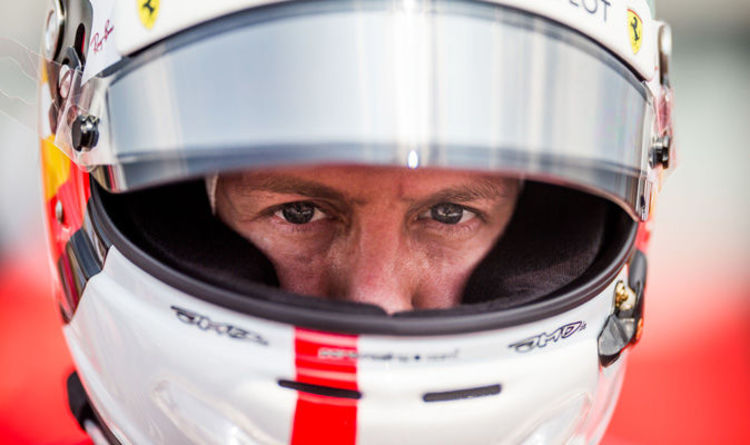 Vettel looked set to strike a hefty blow in the F1 World Drivers’ Championship race after taking pole on Saturday with Hamilton only able to start 14th because of a hydraulic failure.

But the Brit fought back through the field and was showing strong pace with 25 laps to go when light rain began to fall around the circuit.

And with Hamilton closing at a rate of nearly two seconds a lap, Vettel lost control of his Ferrari and crashed into the barrier, effectively giving his rival a clear track to the chequered flag.

However, the German appeared relatively unperturbed by the incident that had cost him the chance to win on home soil for the first time in five years.

“I don’t think it was a huge mistake,” Vettel said in his post-race interview.

“It was a huge impact on the race because we retired there, but it’s not like tonight I will have difficulty to fall asleep because of what I’ve done wrong.

“I think it’s disappointing because up to that point, everything was sweet… We didn’t need the rain.

“[Today] was just one of those moments and my mistake, so apologies to the team.

“They did everything right, I had it in my hand. Small mistake, big disappointment.”

The F1 circus will now head to Budapest for the Hungarian Grand Prix on July 29, after which the season takes its month-long summer break.

Vettel currently trails Hamilton by 17 points in the title race and will be desperate to wrestle back the advantage before four weeks off.

The Mercedes one-two meant Ferrari have also lost control in the F1 World Constructors’ Championship – but their No 1 driver refused to be downbeat.

“We have a strong car, so I think we can be as confident as, [or more confident], than anybody else,” Vettel added.

“It was a very positive weekend.” 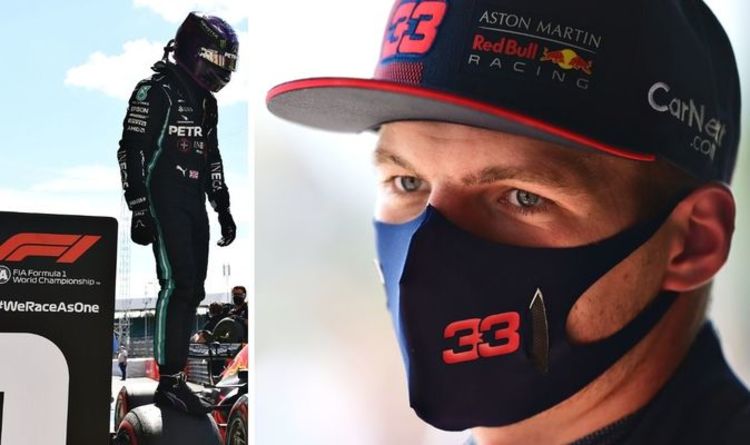 Verstappen cannot, however, see that having much of an impact on how the race plays out, with Mercedes again tipped to be […] 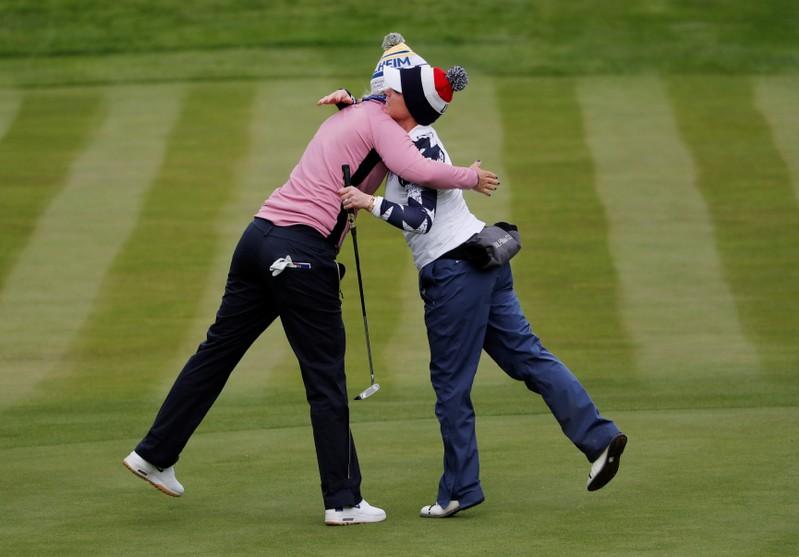 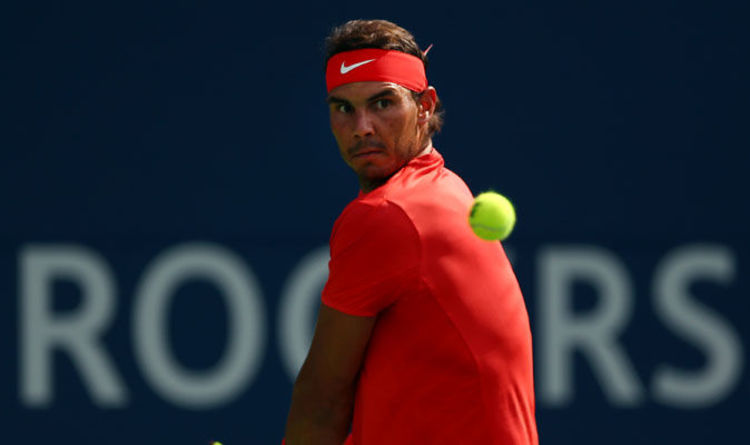 Nadal has cemented his position as the world No 1 over recent weeks with his win at the Rogers Cup. The Spaniard […] 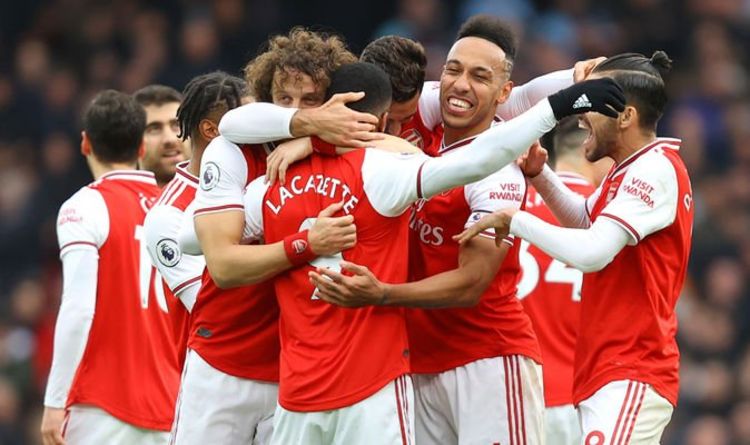