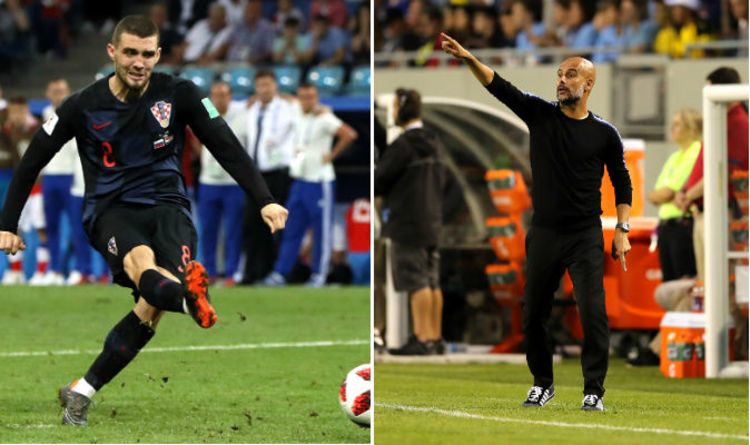 The Manchester City boss has spent £60million on Riyad Mahrez but the Algerian remains the only addition at the Etihad.

The departure of Yaya Toure leaves a space for a midfielder in the City squad and Guardiola had targeted Real Madrid’s Mateo Kovacic.

But the Spanish giants’ £80million demand has put City off and it’s forced them to reassess as they look to strengthen before the August 9 deadline.

“There was a lot of demand on Fernandinho last season. The midfield is fundamental to how they play.

“You look at the three they played last season it Fernandinho (over 30), David Silva (over 30) and Kevin de Bruyne in the peak of his career.

“He clearly needs another player of quality he can trust, either as an alternative to Fernandinho or if he wants to change the system, to play alongside him.”

That man appeared to be Kovacic, who impressed for Croatia in their run to the World Cup final.

However, City are likely to be priced out of a deal leaving them to go back to the drawing board.

Fellow pundit Ian McGarry explained: “They’ve made an offer to Real Madrid for Mateo Kovacic and that’s been priced out by the £80m request – which I do think is ridiculous for a player who has not been a regular in the Real Madrid first team but who at Real are trying to get a lot of money in for to pay for their Galacticos.

“They’ve given Leicester £60m for Riyad Mahrez. I still think that’s overpriced for a player I don’t think is guaranteed a place in the starting line-up.

“What City will need to do is up the quality of their squad, to up their game for that challenge of defending their title.

“I wouldn’t be surprised to see City go out and spend fairly heavily on another central midfielder before the window closes in two weeks’ time.” 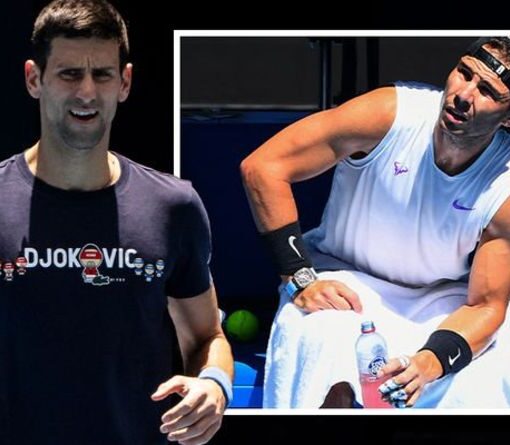 Addressing the race to be the first male singles player in history to win a 21st Grand Slam title, the retired Austrian […]

One day after he sustained an injury that forced him off the pitch in tears last month, Lorenzo Insigne got on the […] 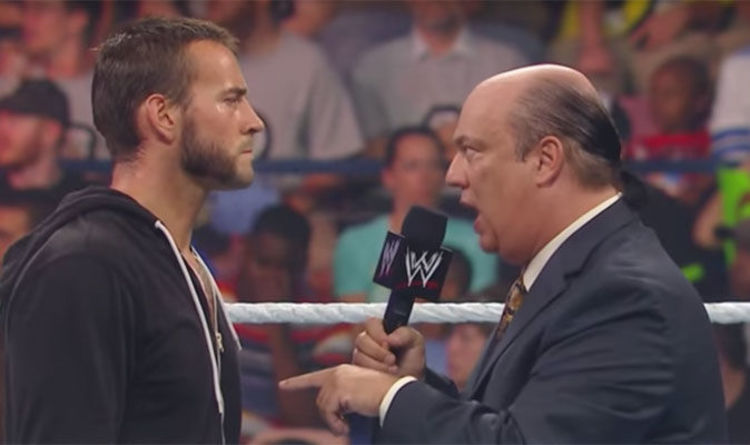 Heyman and Punk worked together during The Second City Saint’s staggering 434-day run as WWE Champion from 2011 until 2013. The ECW […]