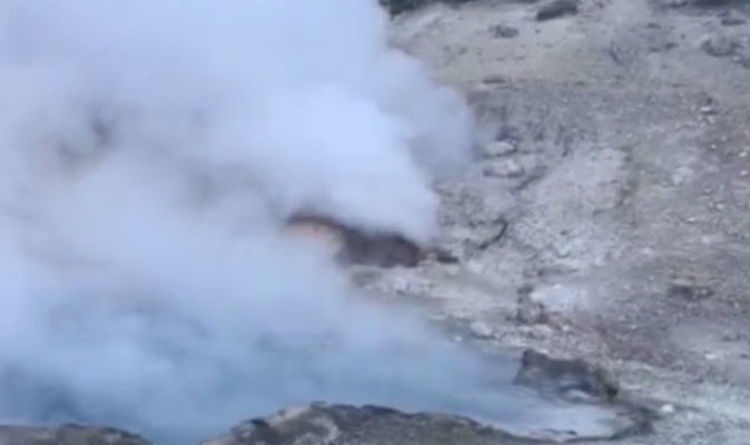 The huge 100ft fissure hissing steam on in Grand Teton National Park in Wyoming located six miles from Yellowstone and about 60 miles from the Supervolcano.

Should the monster erupt, blistering lava could swallow Wyoming, Montana and Idaho due to it being located on the border of the US three states.

This would devastate the homes of millions of people and put their lives at risk.

And the video has forced experts to play down fears, saying it was not related to the Yellowstone super-volcano.

The US National Park Service insisted it was a “common occurrence … and is a part of the naturally dynamic environment of mountains”.

The NPS added in the statement: “Over long periods of time, water flowing through minute fractures decomposes rock in a process called weathering.

“Once a rock has been weathered, triggers such as freeze-thaw cycles, flowing water, temperature variations, vegetation growth, and other factors can cause cracks in rock to grow rapidly and possibly break free and fall.”

But the service was forced to close areas because of fears the rock could break off.

Superintendent David Vela said: “Human safety is our number one priority, and with an abundance of caution we are temporarily closing this area until we can properly asses the situation.”

Park rangers are yet to confirm when the areas will reopen again but are undertaking a risk assessment.

The Yellowstone-Grand Teton National Park area is among the most geologically active in the country.

However, that activity does not mean a super eruption is imminent.

Teton park spokeswoman Denise Germann has stressed there is no need to panic about an impending eruption.

Grand Teton does not sit directly above Yellowstone’s magma chambers, but the whole area is susceptible to ground movement due to geological activity, so cracks are not unusual.

The USGS says the odds of Yellowstone erupting are 0.00014 percent — lower than the odds of getting hit by a civilisation-destroying asteroid.

The elevation of the Yellowstone Caldera is 9,203ft.

The major features of the caldera measure about 34 by 45 miles.

The volcano last erupted an eye-watering 2.1million years ago. 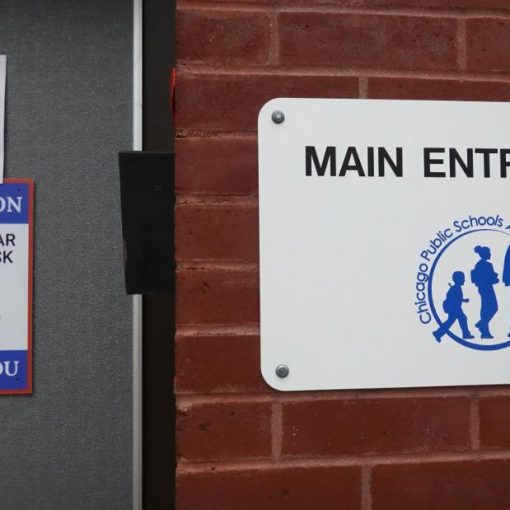 The tentative agreement ends weeks of tense negotiations between the union and Chicago Public Schools system. While both sides agreed that they […] 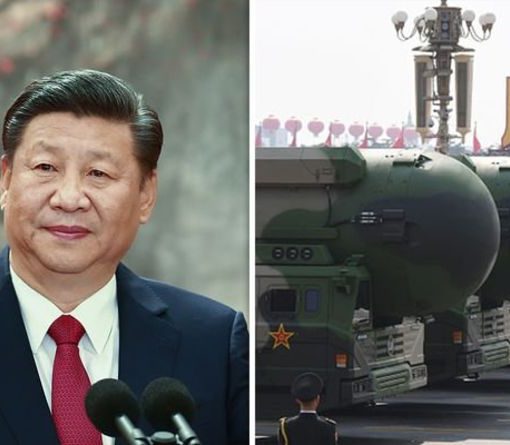 The US is growing increasingly concerned as its hopes of thwarting China’s military growth hits a major stumbling block. This week, the […] 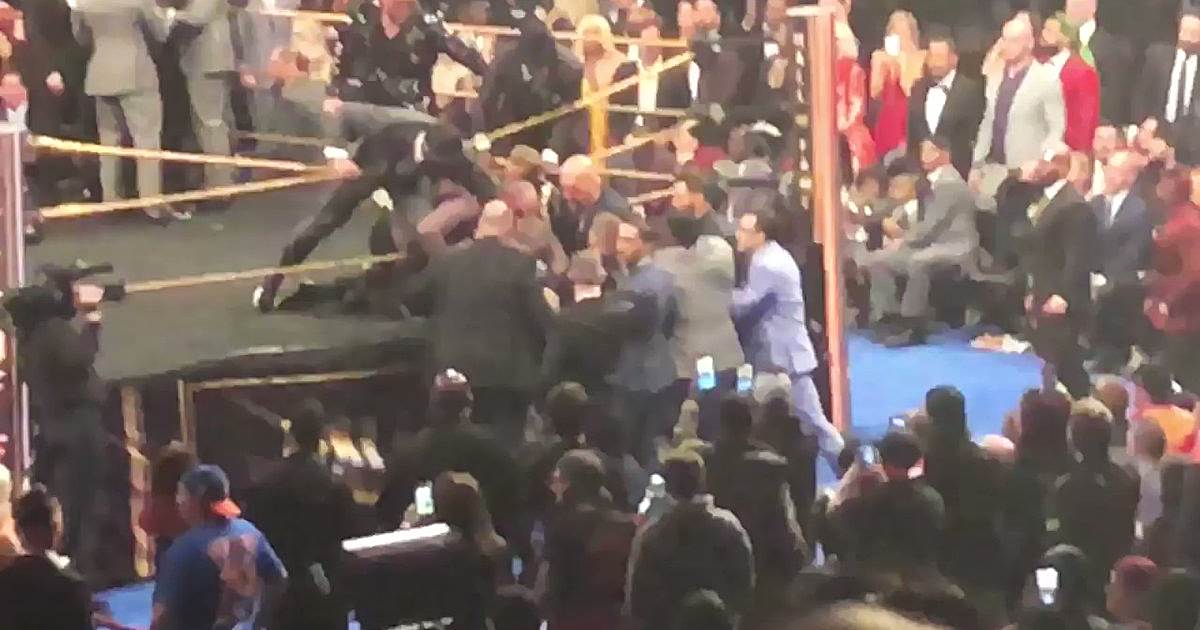