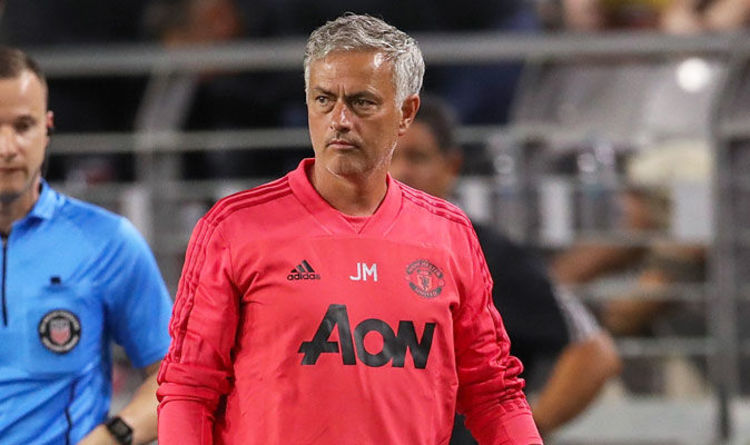 Manchester United have made three signings so far this summer with Fred, Diogo Dalot and Lee Camp all coming to Old Trafford.

Although Mourinho has managed to strengthen the left side of his defence in Dalot while Daley Blind has left, a centre half is what the Portuguese tactician craves.

There have been no shortage of names with Raphael Varane, Toby Alderweireld and Jose Gimenez all linked with moves to United.

Recent reports have suggested that Mourinho expects Alderweireld to sign, although relations between United and Tottenham have soured over transfer business – a feud that dates back to 2008 when Dimitar Berbatov joined the Red Devils from Spurs.

But the Daily Mirror claim that some of Mourinho’s targets ‘are not possible and real’.

It is suggested United have a specific type of central defender in mind – one that is aged between 23 and 29 and is comfortable in possession.

The Mirror also suggest that Mourinho is in constant contact with Ed Woodward over transfers which is mainly via Whatsapp.

Having previously bought a centre-back in each of the last two summer, United have five at their disposal.

Mourinho admitted earlier this week he’s not sure if more players will come through the door before the window shuts on August 9.

However, Mourinho dropped a clear hint after his side’s 1-1 draw in their pre-season game against Club America on Friday about how his back four could line up to face Leicester in their opening Premier League fixture.

He said: “Valencia, Smalling, Bailly and Shaw, they are probably the ones to start the season.” 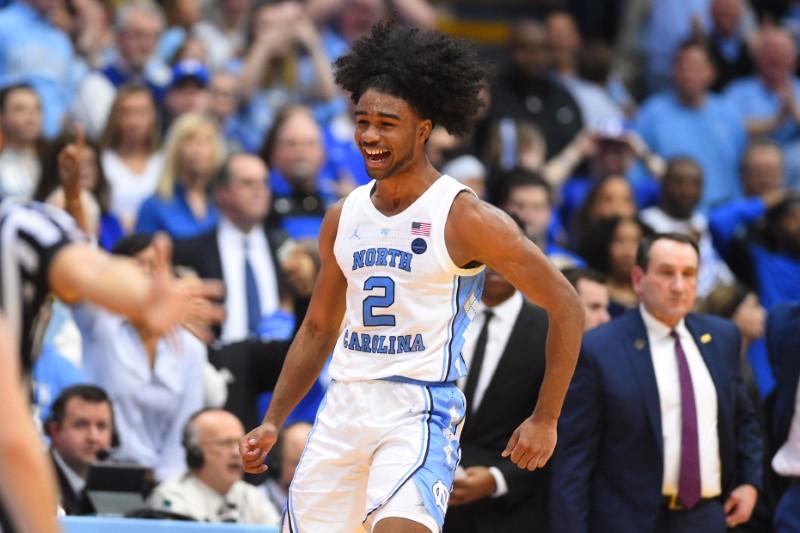 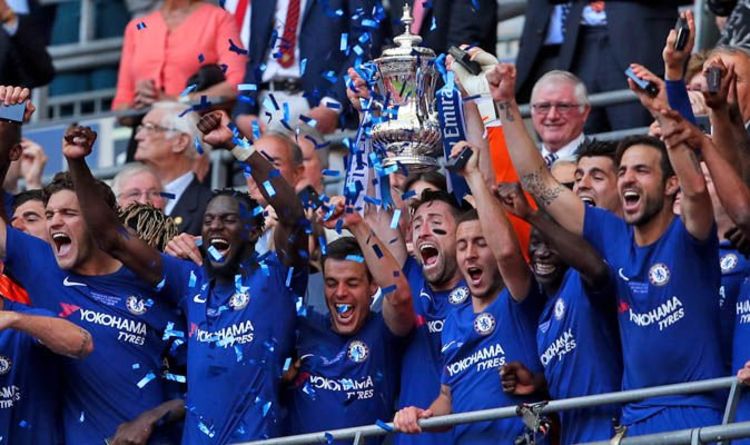 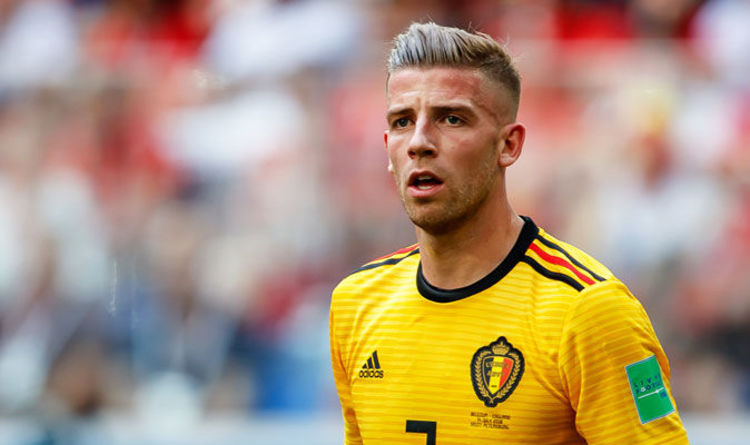 Mourinho is desperate to sign a centre-back before Thursday’s transfer deadline, with the United boss also eyeing a forward. United have been […] 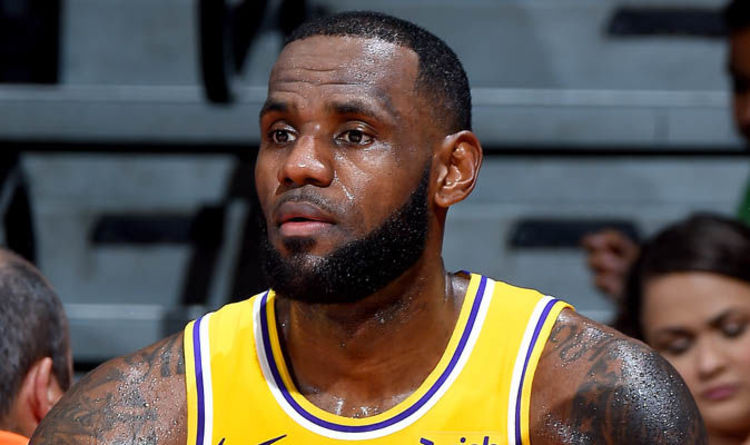 NBA icon LeBron James made the bold decision to quit the Cleveland Cavaliers for the Los Angeles Lakers back in July. The […]