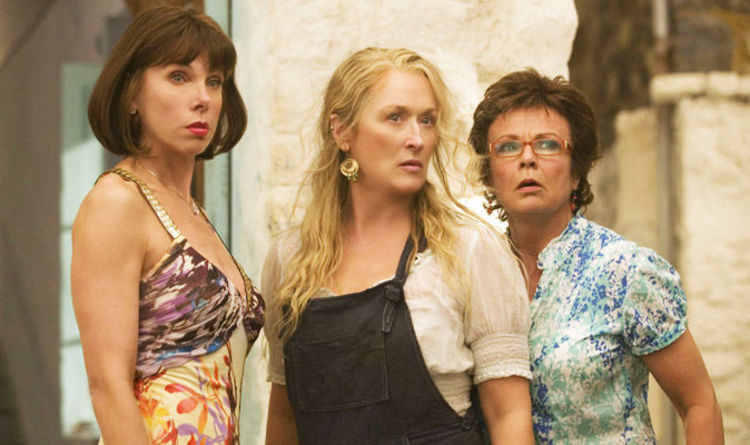 It’s not just Star Wars and Marvel who can build up the tension for a major shock reveal. Forget whether Rey is really a Skywalker or who will come back from the dead after the Snap, this is the big one.

Ever since the main Mamma Mia 2 trailers arrived, fans have been trying to piece the clues together.

Donna was never shown interacting properly with the other characters, leading many to worry that she might, in fact, have died. But then Meryl Streep showed up at the world premiere in London, along with all the cast.

Mamma Mia indeed, the truth has finally been revealed. The movie is out today in the UK and fans are in for an emotional rollercoaster.

Mamma Mia regular Christine Baranski recently warned the characters “have been informed by loss and things have happened in their lives – big things.”

Julie Walters revealed that a certain moment on set had brought her to tears and the soundtrack is packed with clues.

Entertainment Weekly described Streep’s role as: “little more than a glorified cameo” and that is because she is barely in the movie.

And yes, Donna really is dead and the film wasts no time in dealing the blow.

The opening scenes reveal that Donna died one year before and her grieving daughter is relaunching her pride and joy as Hotel Bella Donna.

Donna is mentioned throughout the movie by the bereaved characters, even as the full backstory plays out with Lily James as the young version of Donna, meeting the three men who will become Sophie’s ‘Fathers.’

So when does Meryl Streep actually appear on screen and what does it mean?

Streep makes a single cameo in the final scene when Sophie’s new daughter is being christened. In a heartbreaking moment, Donna and Sophie sing the ABBA ballad My Love, My Life to each other.

But the movie is careful to end on a high and finishes with a riotous group singalong as all the characters from the past and present belt out Super Trouper.

MAMMA MIA: HERE WE GO AGAIN IS OUT NOW IN THE UK 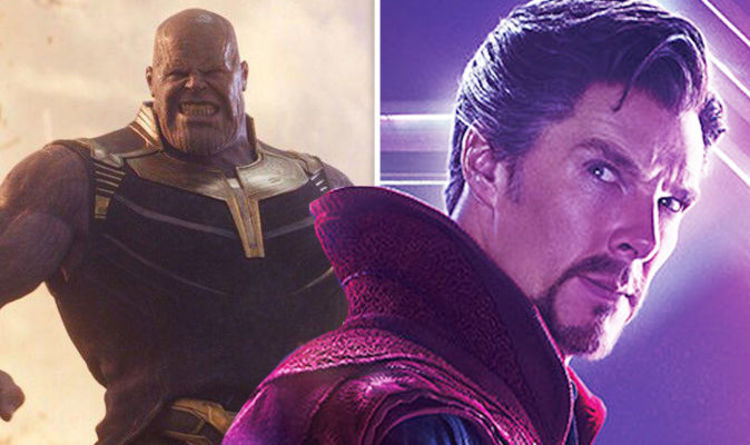 Thanos was seen at the end of Avengers: Infinity War successfully collecting all of the Infinity Stones; thus giving him the power […] 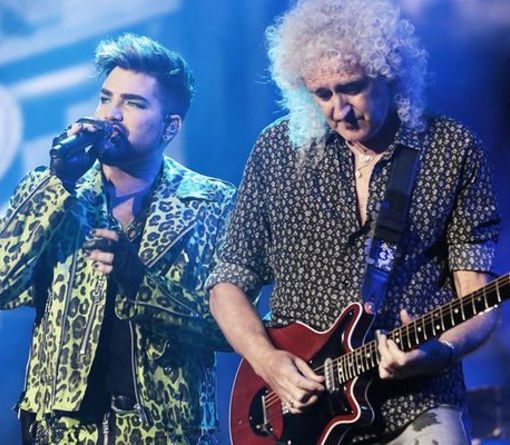 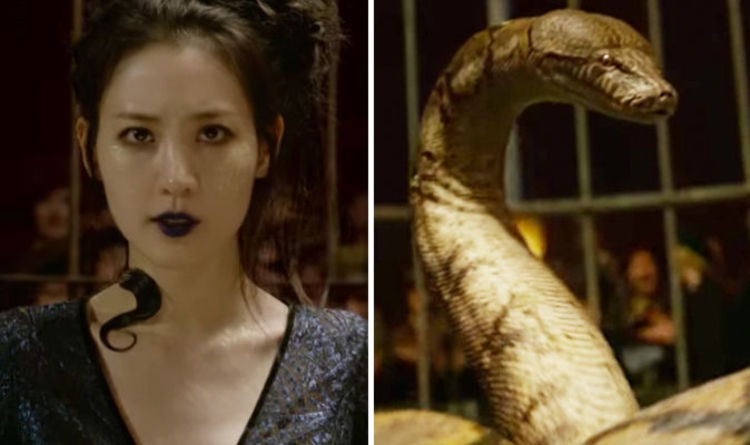 Nagini is a Maledictus, meaning she’s inflicted with a blood curse that lets her transform between human and snake at will – […] 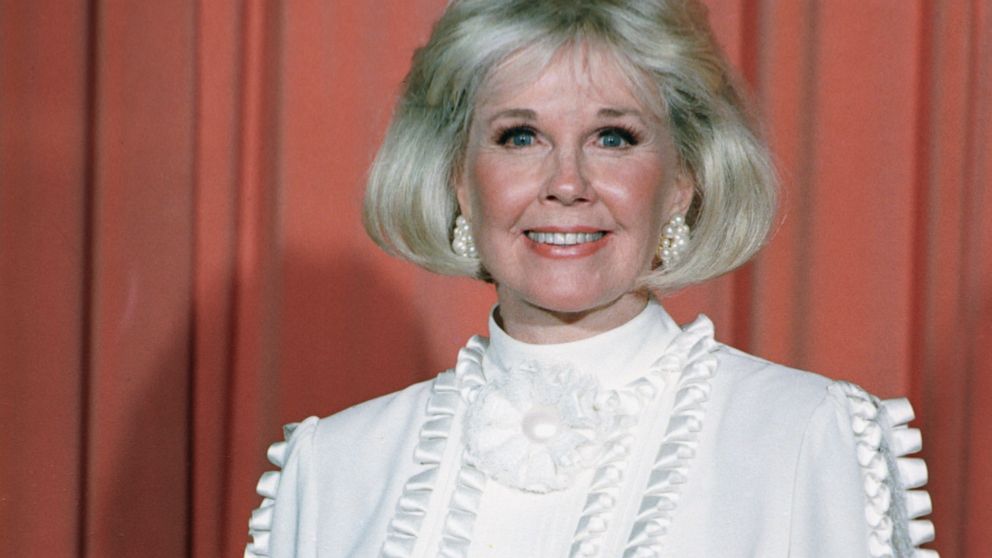 Doris Day, the sunny blond actress and singer whose frothy comedic roles opposite the likes of Rock Hudson and Cary Grant made […]