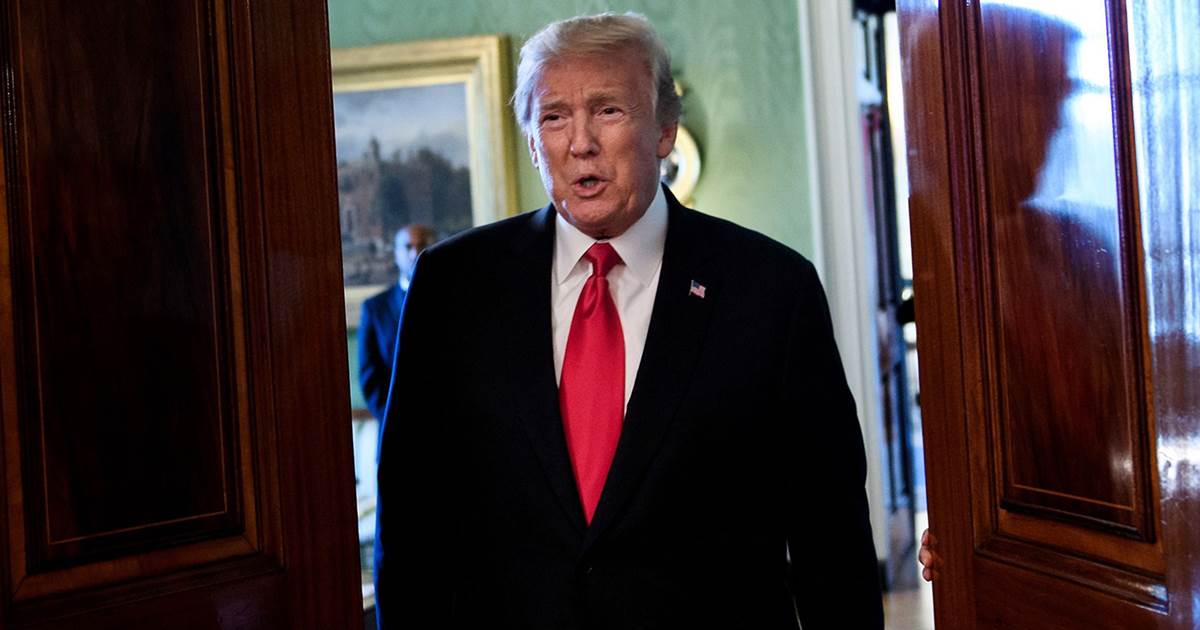 WASHINGTON — Another day, another clean up of President Donald Trump’s comments.

Four times in less than a week, the president and his aides have attempted to say that what he said isn’t what he actually had said. Three times about Russia, once about the Federal Reserve.

In fact, things got so woolly in the White House that even the Merriam-Webster dictionary got in on the act, appearing to poke fun at the president by tweeting out the definitions of “yes” and “no” in case there were any doubt in Trump’s mind. 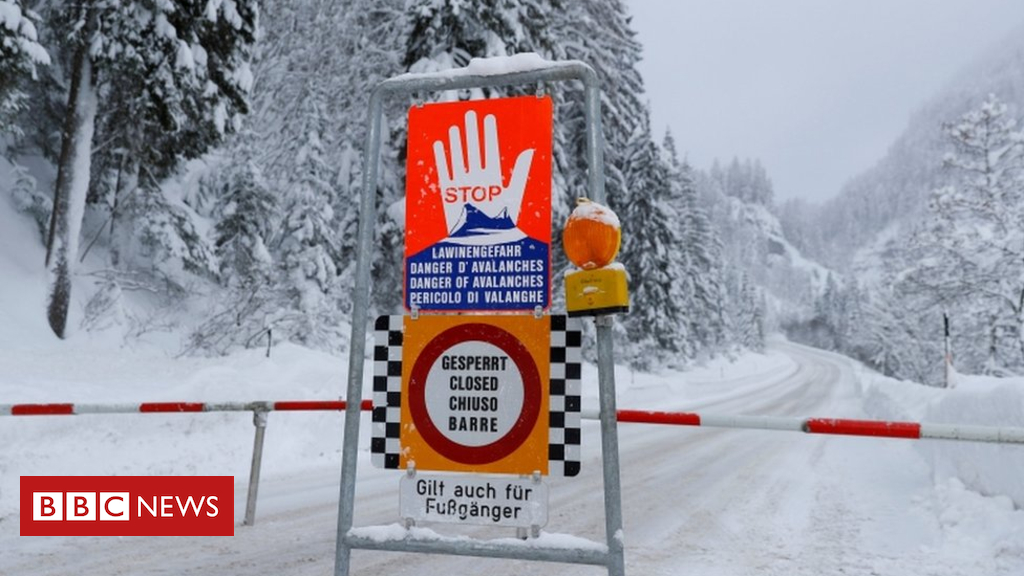 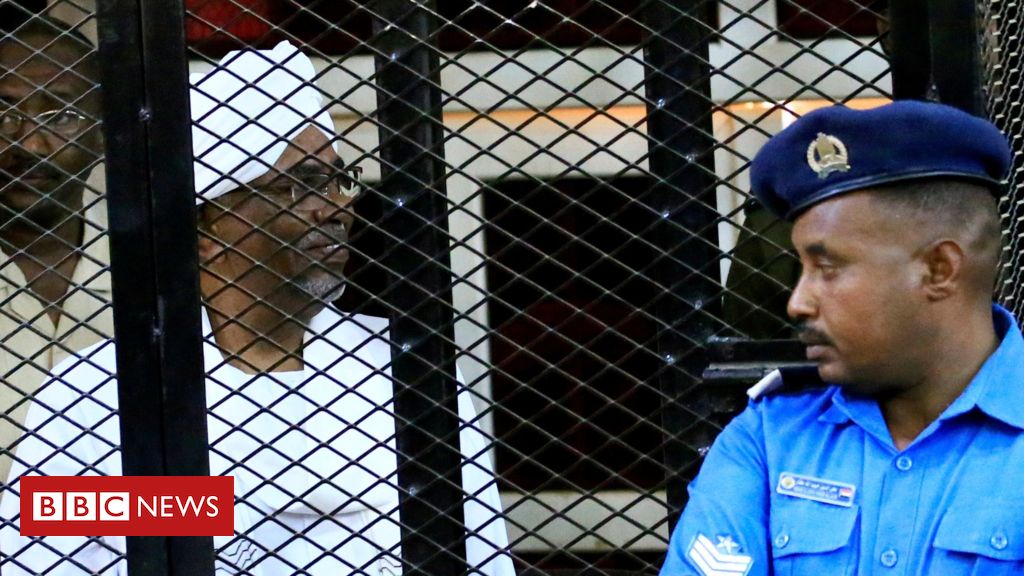 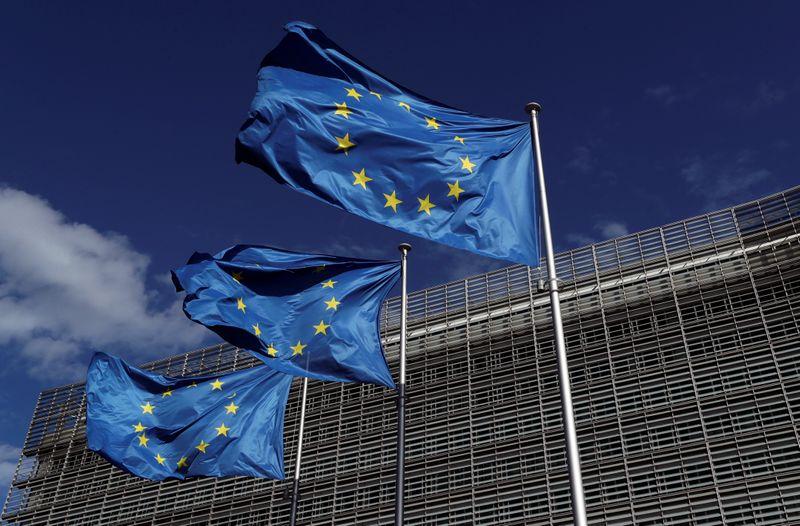 BRUSSELS (Reuters) – Poland, the Czech Republic and Hungary expressed scepticism ahead of talks on Wednesday over the EU’s new target for […] 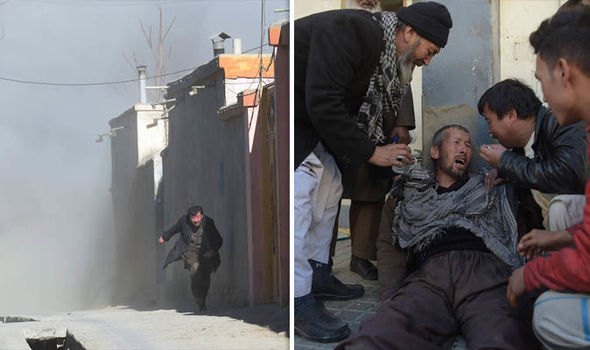 The blast at the Kabul office of Afghan Voice occurred during a morning panel discussion at the centre, with many students attending. […]