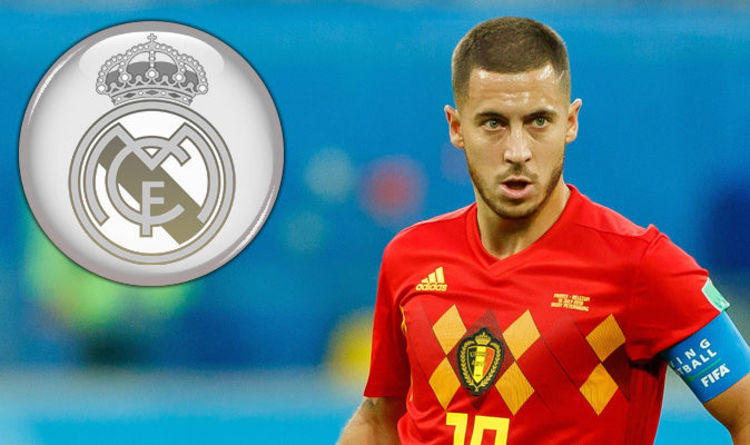 Chelsea are desperate for Eden Hazard to stay at the club but Real Madrid seem determined to secure his signature.

There are claims the Belgium international’s transfer fee has been agreed at £170m.

Hazard himself has spoken about his desire to leave Chelsea if the timing is right.

And now details of his proposed contract at the Bernabeu have been revealed.

According to European transfer specialists Todomercadoweb, Hazard will pick up a staggering £13.42m (€15m) AFTER tax in Spain.

Real have singled out Hazard as their top target after selling Cristiano Ronaldo to Juventus for £105m.

The Bernabeu club have cash to spend on president Florentino Perez has confirmed more signings are expected after the £35m capture of Alvaro Odriozola from Real Sociedad.

Real won the Champions League for a third straight year last season but have since seen manager Zinedine Zidane depart alongside Ronaldo.

Julen Lopetegui has been installed as the new boss and is tasked with not only defending their European honours but also securing only a second La Liga title for Los Blancos since 2012. 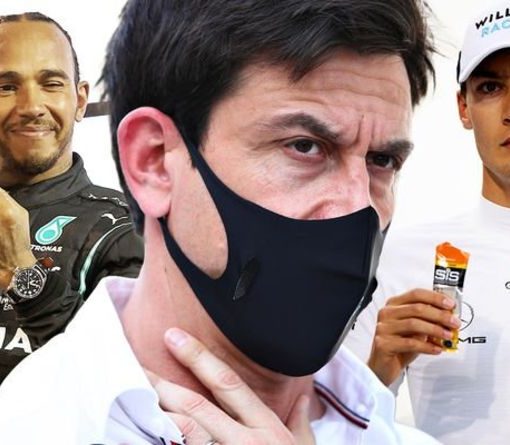 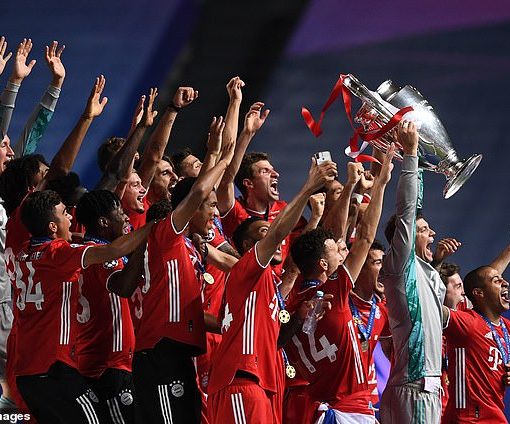 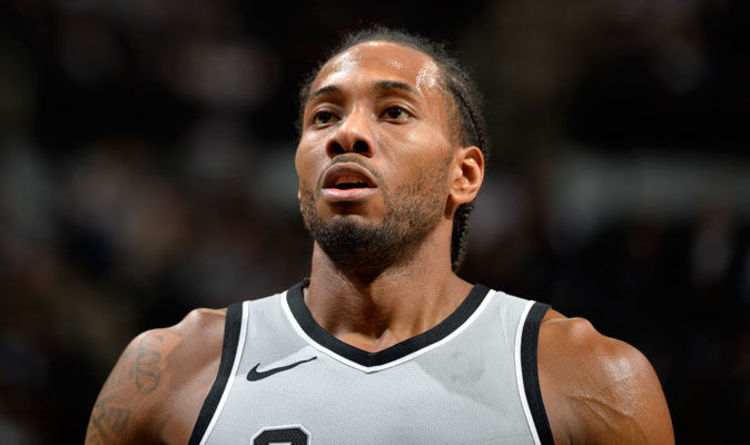