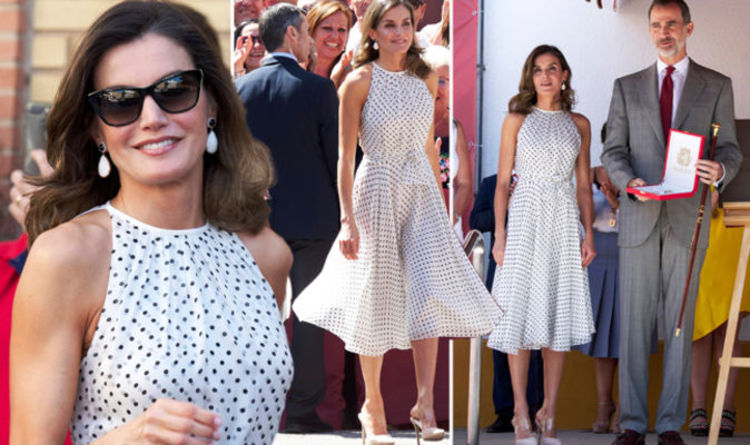 Queen Letizia of Spain, 45, stepped out with her husband King Felipe, 50, today. The duo visited the city of Bailen in Southern Spain.

Mum-of-two Letizia looked chic in a black and white polka dot dress with a 50s feel.

The dress showed off her shoulders and came in at the waist, showing off Letizia’s slim figure.

Coming just below the knees, the skirt of the dress swung as Letizia walked along.

She paired the dress with a pair of nude pointed-toe mules which had a clear thick strap across the front.

Keeping to the monochrome colour scheme, Letizia wore a pair of black and white drop earrings.

Her black graduated lens sunglasses even had a white trim.

Trying something different with her hair, Letizia opted for a curled, bouncy style.

She stuck to her favourite makeup look though, and wore a browny-pink lipstick and sweep of bronzer.

The Spanish Queen has been busy in recent weeks, stepping out numerous times.

Just yesterday, she wore crisp summer white for a visit to Army quarters with her husband.

Letizia looked chic in summer whites, wearing a white A line dress with a belted sleeveless waistcoat over the top.

The waistcoat featured gold hardware detailing, and was reminiscent of something very similar worn by Meghan Markle this week.

Letizia paired her fashion forward outfit with a pair of black sunglasses with graduated lenses to protect her eyes from the sun.

A pair of gold leaf drop earrings matched the gold details on her waistcoat.

White is obviously Letizia’s favourite summer colour, and she chose a black and white dress for meetings last week.

She was snapped arriving to a meeting at the meeting in Madrid on Friday morning wearing the same dress she wore back in September last year.

From a far, the thin black and white lines on the dress look as though they bend.

This time round wearing the dress the former journalist wore a pair of black pointed toe stilettoes. 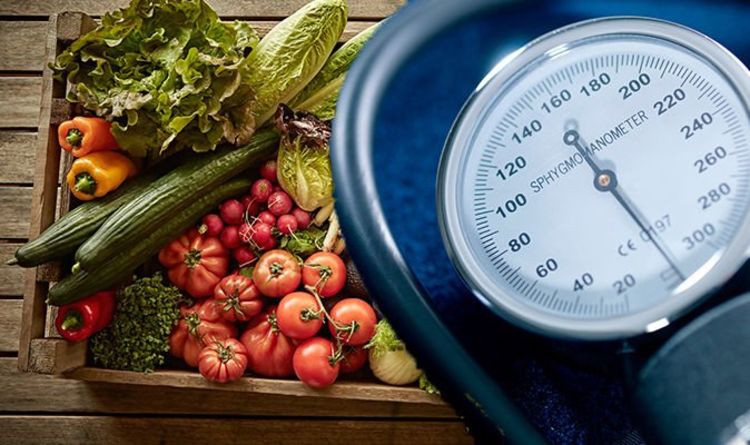 High blood pressure, otherwise known as hypertension, affects more than a quarter of people in the UK. The condition should not be […] 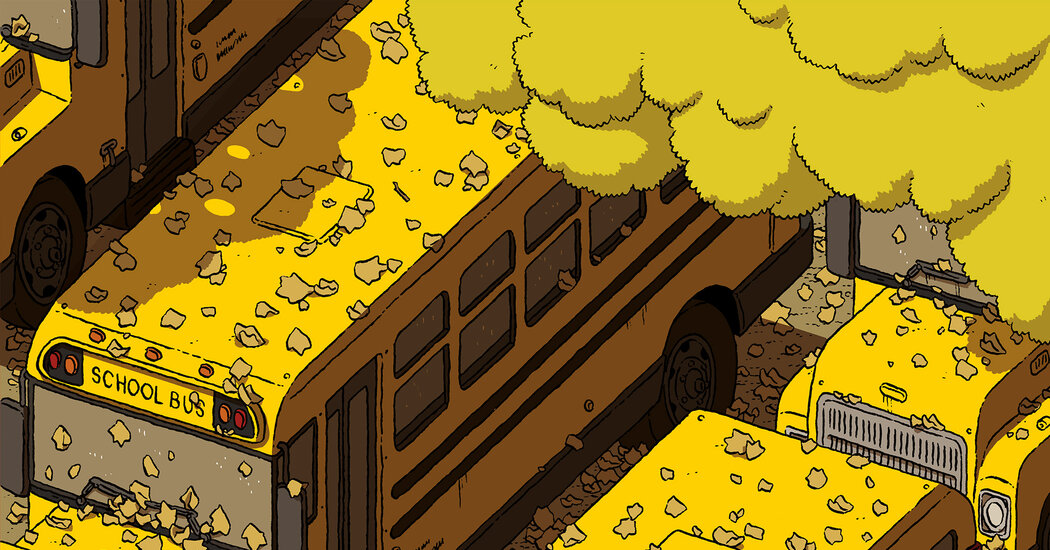 Welcome. It’s September and for many of us, that means a return to school, grappling with a changed schedule, in-person or remote […] 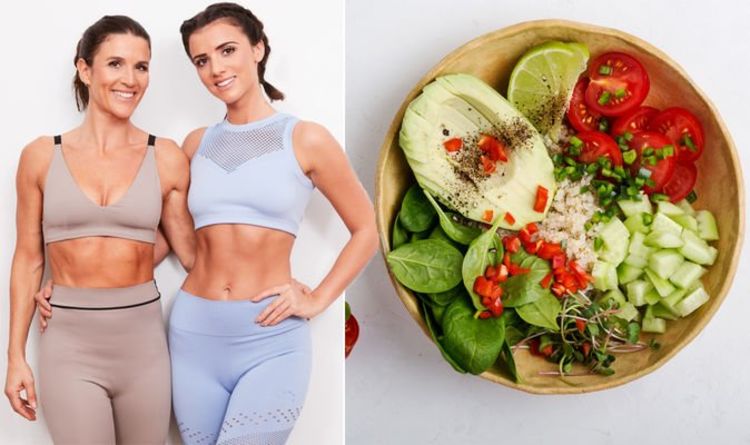 Losing weight is not an easy task but there is lots of information available to help dieters shape up.  Whether trying to […] 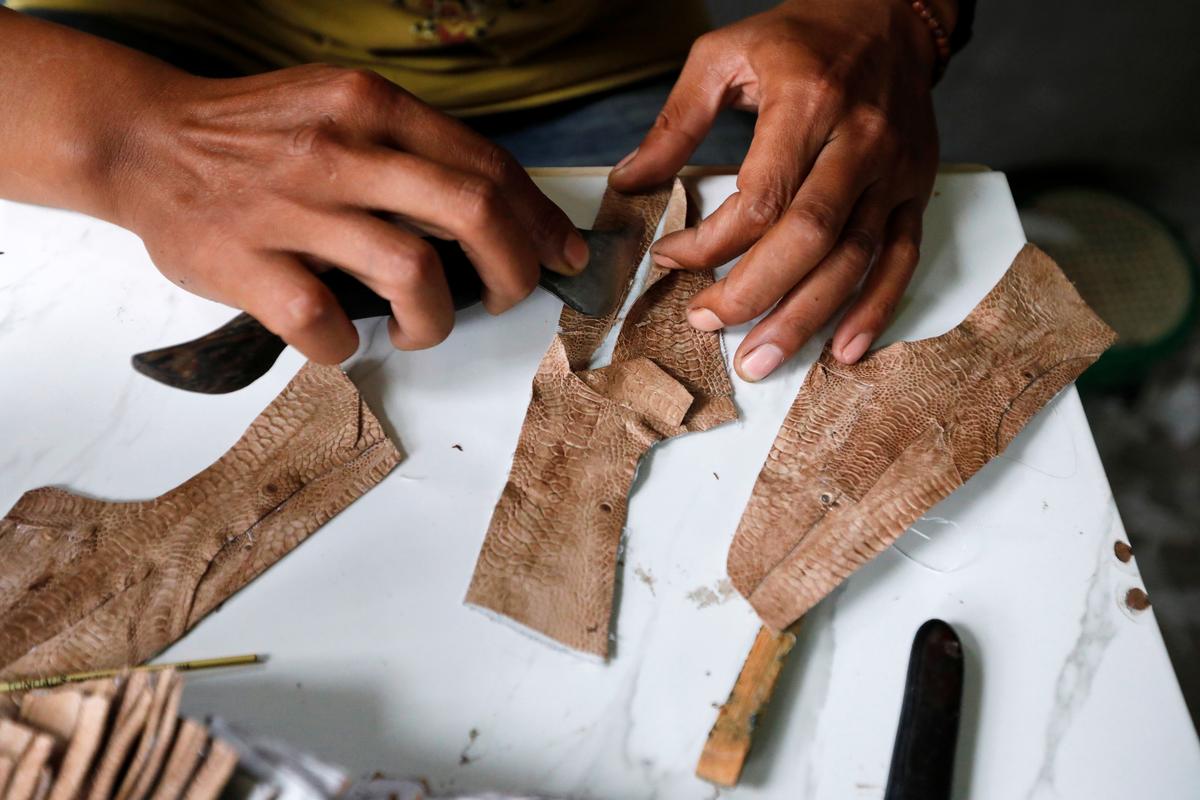 BANDUNG, Indonesia (Reuters) – It sounds like a riddle – what feet can be used to make shoes to put on your […]