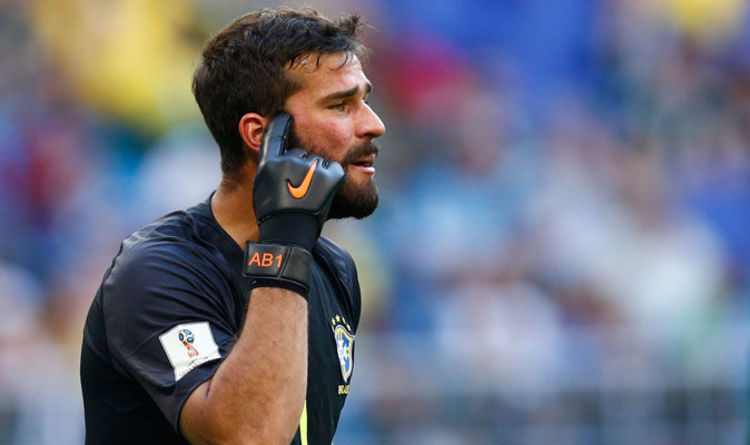 That’s it from Liverpool

It can’t all be good news, surely? Well, no. The one downer is the fact Express Sport understand no further signings will be made after Alisson.

Fabinho, Naby Keita and Sheridan Shari have all joined and Alisson is set to be No.4.

Once the Brazilian joins, it will bring a close to Liverpool’s business – in terms of incomings – with more than three weeks until the Premier League opener.

Alisson’s brother Muriel is also a professional goalkeeper. As boys, they watched their father, who was a keeper for a team in their home town of Novo Hamburgo in Brazil.

The brothers came through the ranks at Internacional together, but in the early years Alisson trailed behind his brother, who is five years older. “When I entered my teens, I wasn’t even the best goalkeeper in the family,” he told the Players’ Tribune.

Muriel now plays in Portugal for Belenenses. Alisson said he has his brother to thank for everything he has achieved for inspiring him to become a goalkeeper.

The 25-year-old has been with his wife Natalia Loewe since 2012 and they got married in 2015. She was often seen cheering on her husband from the stands in Russia at the World Cup, donning a Brazil shirt. The couple have a one-year-old daughter together, Helena.

Alisson is an accomplished singer and guitar player, regularly travelling with the instrument and once rounding off an appearance on Brazilian talk show ‘The Noite with Danilo Gentili’ with an acoustic performance in the studio. His other hobbies away from the pitch include video games and fishing.

While in the youth set-up at Internacional, he came close to quitting football. Alisson said he was a late developer, which left him smaller and weaker than the other goalkeepers.

He became the third choice keeper and did not get picked to play in the biggest competition of the year for 14- to 15 year-olds.

“Honestly, I thought about packing it in,” he wrote in his Players’ Tribune article. Thankfully he persevered and over the next year he grew by around seven inches, giving him the physicality to match his technique.

If competing with his brother for a starting place was not hard enough, Alisson also had to contend with former Brazil shot-stopper Dida at Internacional in 2014-15.

The World Cup and two-time Champions League winner spent one year at the Porto Alegre club before retiring, age 41. He also had to wait a year behind the established Wojciech Szczesny after joining Roma, making just 10 Europa League appearances in his first season before taking over as number one after Szczesny’s departure to Juventus.

Alisson admitted he was close to leaving Roma if he was not promised regular football.

1) There will be no action at the Crucible this month, with the World Snooker Championship scheduled to take place at an […]

Ibrahimovic, 35, was released by Manchester United at the end of last season after suffering a long-term knee injury.  However, he battled […] 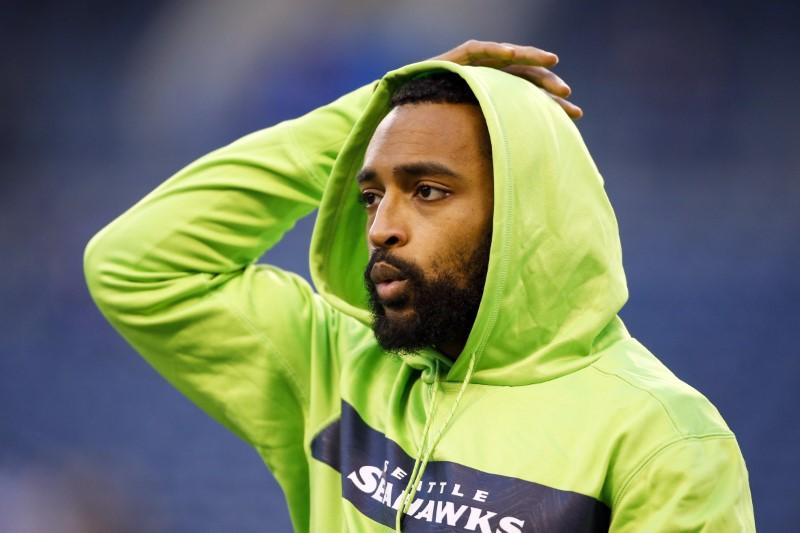 The Seattle Seahawks officially severed ties with two longtime standouts who are expected to retire due to health concerns, waiving wideout Doug […]

After a relatively even first couple of rounds, Crolla found his range. The former world lightweight champion fended off Burns’ jabs and […]