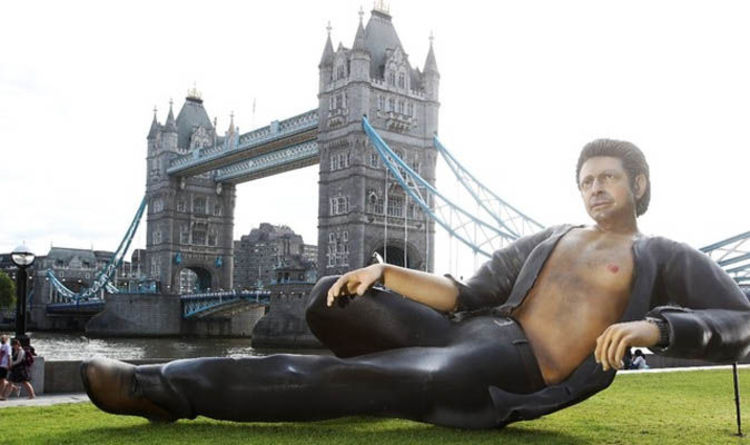 Jurassic World: Fallen Kingdom is the most recent addition to the long-running dinosaur movie franchise.

But why is there a huge statue of Jeff Goldblum in London?

The first ever Jurassic Park movie was released 25 years ago, and London has taken to celebrating in a very unique way.

And it wouldn’t be a perfect representation of Dr Ian Malcolm if he weren’t in his iconic black outfit, his shirt unbuttoned.

The statue even recreates the famous pose of him reclining on his elbow.

Twitter has taken to naming the statue #JurassicJeff, and fans who aren’t in London right now still have some time to go see it.

Jurassic Jeff aka the Dr Ian Malcom statue will stay at its spot outside Tower Bridge until July 26.

Goldblum reprised his role for a cameo in the most recent Jurassic World movie, Fallen Kingdom.

The plot of Fallen Kingdom takes place three years after the destruction of the Jurassic World theme park.

Owen Grady (Chris Pratt) and Claire Dearing (Bryce Dallas Howard) return to the island of Isla Nublar to save the remaining dinosaurs from a volcano that’s about to erupt.

They soon encounter terrifying new breeds of gigantic dinosaurs, while uncovering a conspiracy that threatens the entire planet.

Goldblum’s role as Dr Malcolm in Fallen Kingdom serves mostly to warn humanity about the future of a world with dinosaurs.

“Life finds a way,” he says, giving fans another legendary one-liner with which to remember the franchise by. 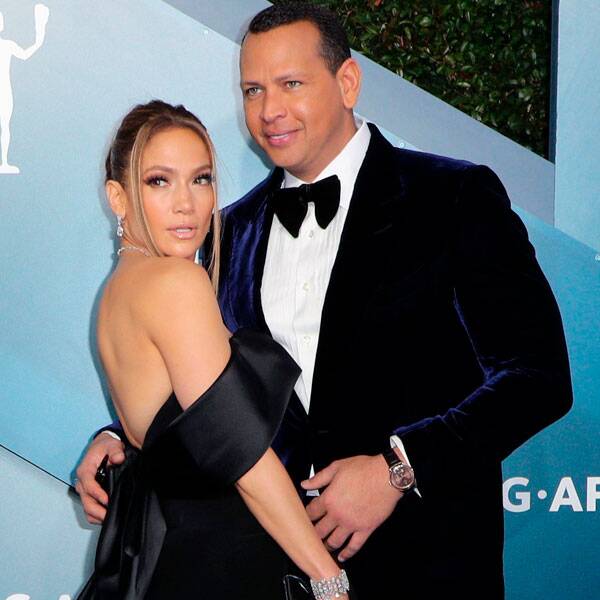 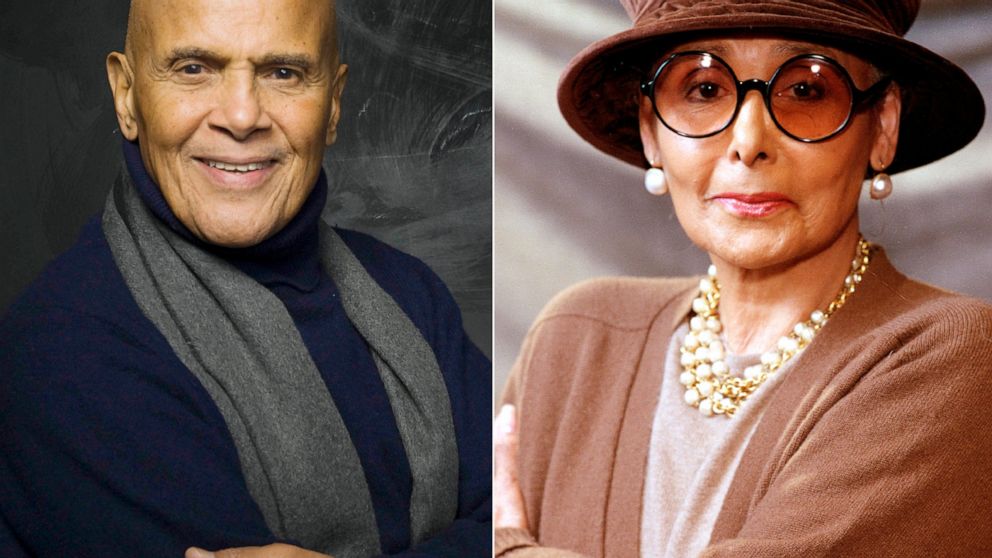 Lena Horne was a fierce advocate for civil rights in her later years, but that part of her legacy is often buried […] 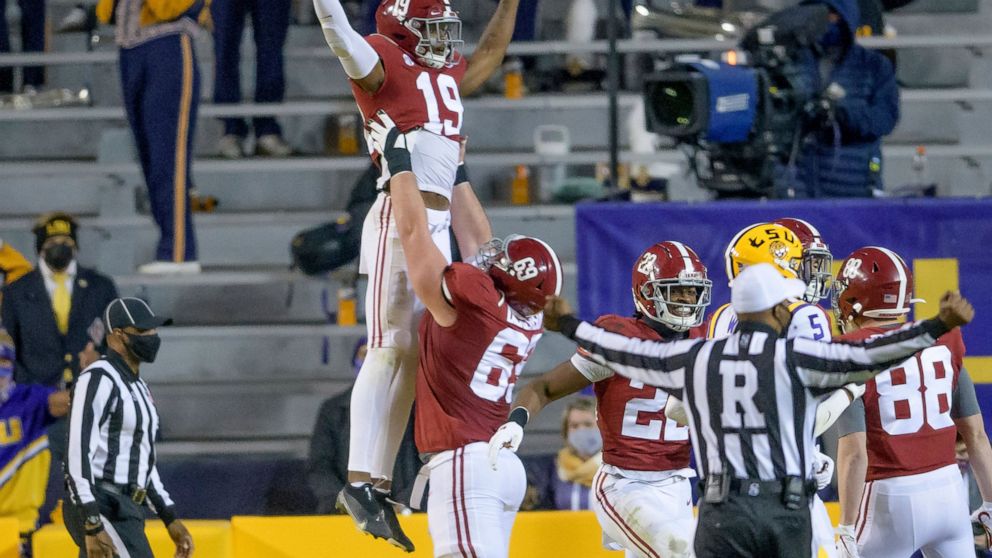