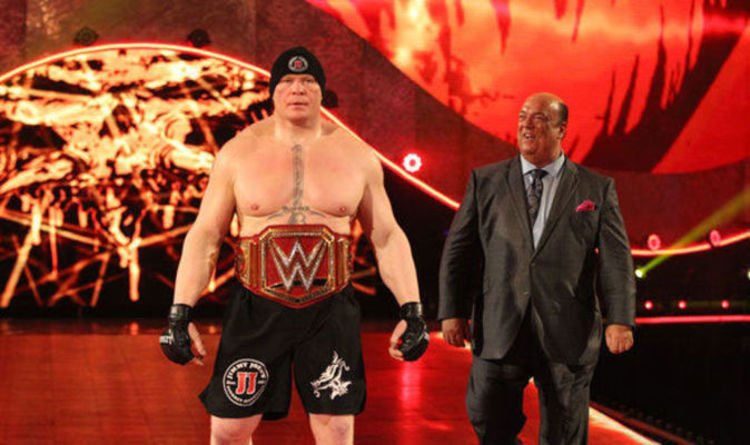 Lesnar hasn’t wrestled in three months and is now involved in a storyline that sees him snubbing the RAW competition.

RAW General Manager Kurt Angle had enough last night at Extreme Rules and handed an ultimatum to the Universal Champion.

Angle warned The Beast that he will strip him of the title unless he shows up on RAW tonight or agrees to defend the belt soon.

The Conqueror didn’t appear at the Keybank Center in Buffalo, New York but his advocate Paul Heyman informed the RAW GM that his client will put the title on the line at SummerSlam.

Some of RAW’s biggest superstars like Roman Reigns, Bobby Lashley, Seth Rollins, Finn Balor, Drew McIntyre and Elias immediately steeped up to the plate and requested a title shot.

Angle decided to put together two different Triple Threat Matches that will determine the No1 Contender next week on RAW.

Reigns beat Balor as well as McIntyre and will face the winner of the match between Lashley, Elias and Rollins next week and whoever emerges victorious will then challenge for the Universal Championship.

Lesnar’s last in-ring appearance took place in April at the Greatest Royal Rumble in Saudi Arabia where he beat Reigns in a controversial Steel Cage Match.

The Big Dog speared the Universal Champion through the cage but wasn’t awarded the belt even though his feet touched the floor first.

From the moment players first lace up their boots everyone in rugby learns the same mantra. It goes like this: the referee […] 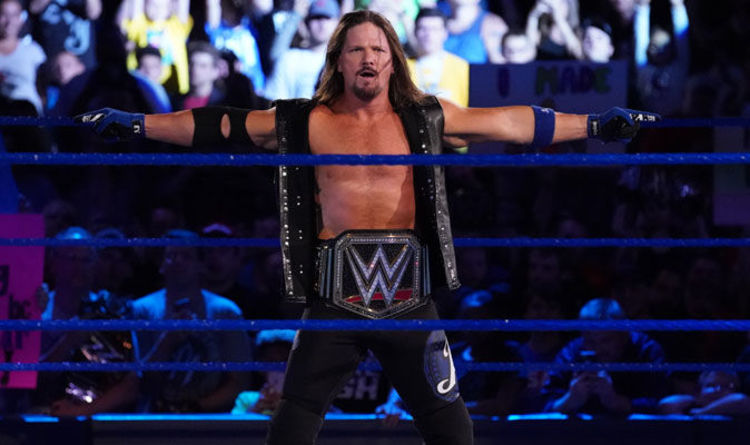 Styles was attacked by Joe on Smackdown before the blue brand’s General Manager Paige got to announce the WWE Champion’s next challenger. […] 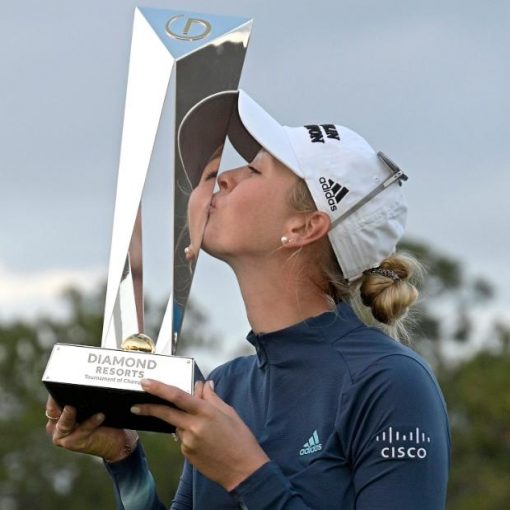 In a gripping playoff on the last day of the LPGA Tour’s Tournament of Champions in Florida, elder sister Jessica putted a […] 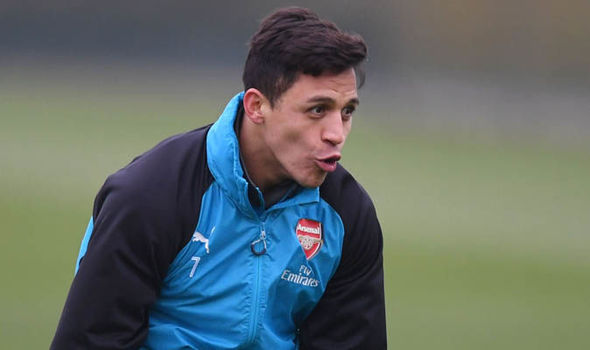 Alexis Sanchez has been benched for Arsenal’s Carabao Cup clash with Chelsea amid increasing speculation over a potential transfer to Manchester City. […]