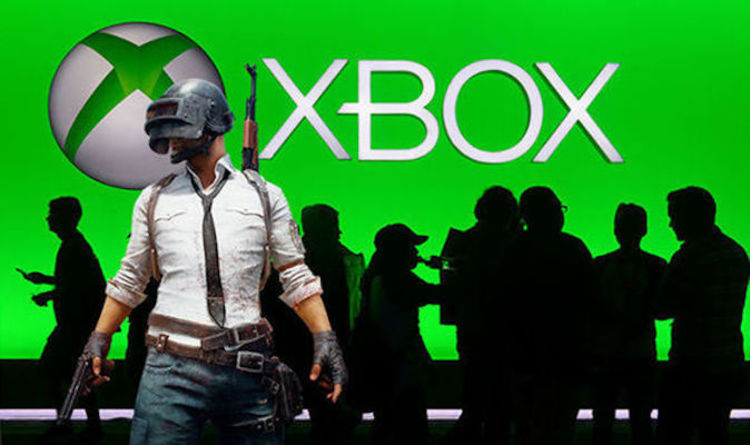 PUBG is getting a big new update on Xbox One today (July 17), but only after server maintenance concludes.

Battlegrounds will be offline for server maintenance from 9am UK time to around 11am BST.

“Xbox Players: Maintenance has now begun on live servers, which is expected to last 2 hours,” reads a PUBG developer Bluehole tweet. “At the completion of maintenance, Game Preview Update #17 will be available to play!”

The bumper new PUBG patch is the same one that was being put through its paces on the Xbox One test servers last week.

It features a wealth of weapon balance updates (see image below), not to mention performance enhancements and character movement tweaks.

Bluehole has also announced plans to reset the leaderboards: “We’re resetting the Leaderboard with the new patch! After the reset, the new Leaderboard will need to populate new statistics of at least 1,000 players, so it may appear to not have results for a short time.”

Check out the PUBG Xbox One patch notes below…

• The SLR spawns alongside normal world loot. It’s a DMR which uses 7.62mm ammo and contains 10 bullets per magazine (20 bullets when extended.)

• The SLR is more powerful than the SKS but has more recoil. Recoil control is the key to using the SLR effectively.

• The Mirado is a classic muscle car: a fast, four-seat sedan that’s limited to Miramar. It can be found around downtown areas and main city streets

“Think of the Mirado as a compliment to the other unique vehicles on Miramar: The van is extremely sturdy, but slow and ineffective when taken off-road; The pickup is great for off-road travel; And the Mirado is the fastest way to blaze down a highway.”

• Light Grip – It decreases first shot/single shot recoil by about 15%. Animation kick reduction has been changed to 20% (from 30%).

• Scope 3x – This scope has fixed 3x magnification with an illuminated reticle. It’s discoverable as a common world-drop item

• Improvements have been made to throwables (frag grenades, stun grenades, and molotovs).

• We’ve optimized character movement and animation while skydiving to improve framerate when multiple players are nearby.

• We’ve made some improvements to our network code to reduce network latency.

• Character data calculated radius has been reduced to increase server and client performance.

• Bike animations have been optimized.

• Scoping has been optimized—framerate should no longer decrease when scoping at forests.

• Chambering a new round in certain weapons (M24, Kar98k, S1897, etc.) no longer limits you to walking speed while aiming down sights

• The amount your camera shakes after being shot (“aim punch”) now depends on the amount of damage received.

• We’ve made some adjustments to the way swimming works to reduce the effectiveness of hiding underwater.

• We’ve increased the delay for breath recovery time from one to four seconds. (In other words, when you lift your head up out of the water, it’ll now take four seconds before you begin to recover your breath)

• On Erangel, all windows with bars have had the glass removed.

• Added 26 graffiti images to buildings in Erangel and Miramar.

• The winning player or team will now be given approximately 8 seconds to celebrate their victory before the match ends and results are displayed.

• Spectators can also watch the winning player or team celebrate

AllDayZip via eBay offers the Microsoft Xbox One Wireless Controller in Black or White for $35.99 with free shipping. That’s $5 under […] 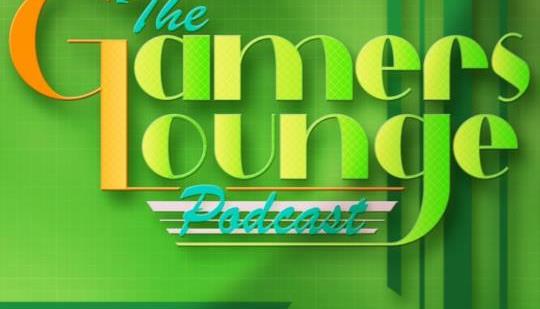 This week the guys talk Last of Us 2 Leaks, Assassins Creed Valhalla, Summer Game Fest , what they have been playing […] 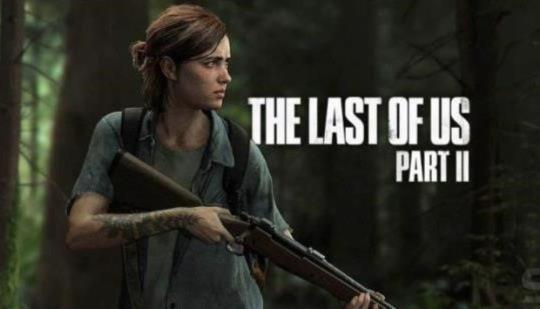 TheRealTedCruz21h ago A friend of mine is the store manager for a Rent-A-Center, and is loaning me out a pro for a […] 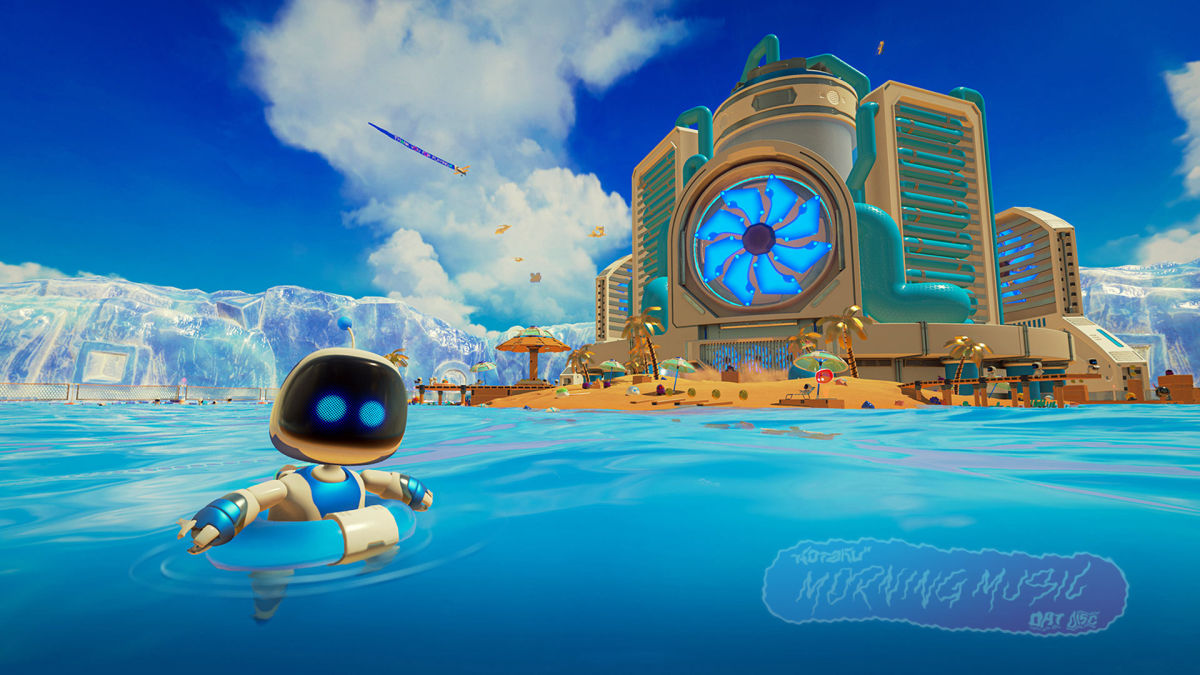