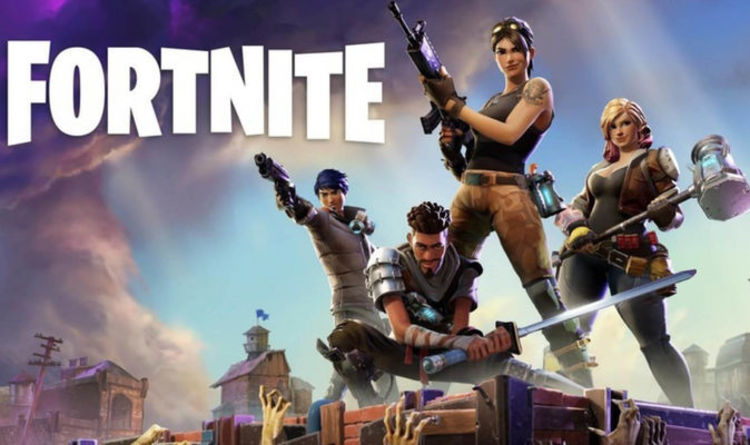 Around the world, millions of players are logging into to jump out of the Battle Bus to survive a round of Fortnite.

The popular Battle Royale shooter established itself as the most popular game of 2018, attracting more than 125 million players globally.

But could Fortnite be popular enough to be turned into a TV show?

Rumours are swirling the internet suggesting a Disney studio is working on an episodic drama in the Fortnite world.

Now that Fortnite is firmly placed as one of the most popular games of all time, it is no surprise the shooter is being touted as a potential avenue for movies and TV shows.

Video games have rarely transferred well into the movie world, with the vast majority of video game-movie adaptations bombing hard the box office.

But maybe, just maybe, Fortnite could be the thing to turn it all around.

And according to a Twitter account, @DisnayXD, Fortnite is being turned into a TV show as the account posted: “Fortnite: The TV Show will premier on August the 12, 2019!”

The fake account followed up its ‘announcement’ with another tweet claiming to show a “sneak peak’ of the Fortnite show in a Youtube video which shows a hilariously awkward Gmod short in the Fortnite map between two characters rendered as Peter Griffin from Family Guy.

Of course, this is all nonsense and the real Disney XD has not made such an announcement.

But the fake tweet gained some significant traction online, with many users believing Disney was really producing a TV show for Fortnite.

The listing suggests a 2018 release on Youtube and so far has Kenneth Cox, Nathaniel Leland, Edward De Winton and Alex Greenham playing the starring roles.

According to the IMDb post, the story will focus on: “A group of Unlikely Virgins battle against Zombies and Enemies as the rift grows bigger and the storm closes in every day.”

The idea of Fortnite handily lends itself to a TV show idea, following similar lines to popular movies like The Hunger Games and Battle Royale.

However, there is, unfortunately, no Fortnite TV show currently in the works, by Disney or any other production company.

The rumour is simply a hoax, but that hasn’t stopped Fortnite fans discussing the potential for a Fortnite themed TV show.

User AlStriker posted a TV show suggestion to the Epic Games.com Fortnite forum, exploring the possibility to transform the popular shooter into a more audience-friendly Esport.

However, Epic Games has not revealed any future plans to turn their Battle Royale game into a movie or a TV show. 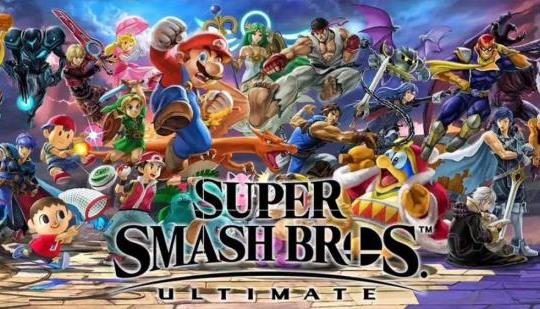 James says: Each character is unique to a lesser or greater extent, and having played at least a little with each one, […] 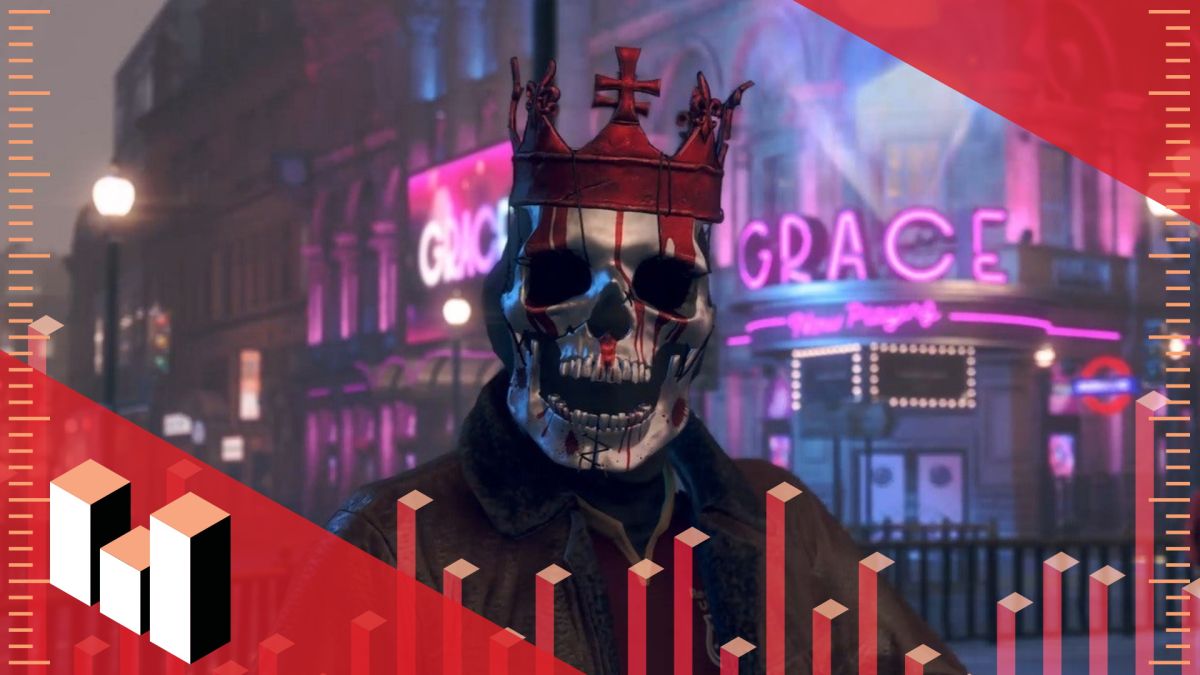 Fall Guys is the most downloaded PlayStation 4 game ever. We’ve already started seeing some collab costumes, such as the Gordon Freeman […] 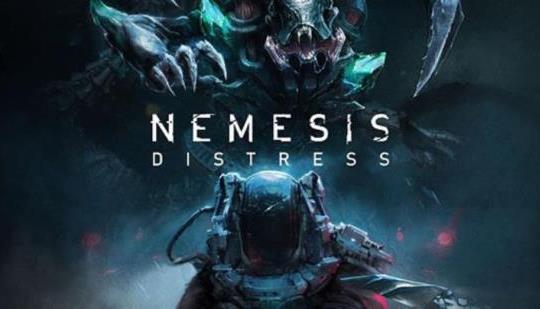