Four former wrestlers for Ohio State University have filed a federal class-action lawsuit against the institution, claiming administrators knew that the team doctor, Richard Strauss, had sexually abused athletes more than 20 years ago, and did nothing to stop it.

The lawsuit alleges that male athletes involved in 14 sports were subject to “excessive and medically unnecessary fondling, touching, and groping” during routine medical examinations, echoing the claims of several former wrestlers who told their stories to NBC News in the past month. In April, Ohio State announced it had opened an investigation into alleged misconduct by Strauss, who died in 2005.

Coaches and administrators were “repeatedly informed” of Strauss’s serial sexual abuse, according to the complaint. The lawsuit alleges one student complained about Strauss to the university’s student health center in 1978, and in the mid-’90s, two wrestlers reported Strauss to then-Athletic Director Andy Geiger, while another reported the groping to former head wrestling coach Russ Hellickson. Ohio State held a hearing on the allegations against Strauss in 1997, according to the complaint, and he was allegedly allowed to “quietly retire,” without facing disciplinary action.

Ohio State, Geiger and Hellickson did not immediately respond to requests for comment. Ohio State has not yet filed a formal response to the complaint.

The lawsuit is asking for undisclosed damages as well as an injunctive order that the university adopt a program to protect future student athletes.

Strauss’ family previously released a statement saying they were “shocked and saddened” by the allegations.

Rep. Jim Jordan, the former assistant wrestling coach at Ohio State, is not mentioned in the complaint, although news reports discussing allegations against him are cited. Jordan was accused by six former wrestlers who spoke to NBC News of turning a blind eye to the abuse by Strauss. Just one former wrestler, Dunyasha Yetts, told NBC News that he had reported the abuse directly to Jordan, an account corroborated by a second wrestler, Shawn Dailey. All the other wrestlers who spoke to NBC News said they believed Jordan must have known of the abuse because Strauss’s inappropriate behavior was regularly discussed in the locker room.

Jordan has repeatedly denied knowing about the abuse, and some former coaches and wrestlers, including two who spoke to NBC News, said they believed he did not know about it. 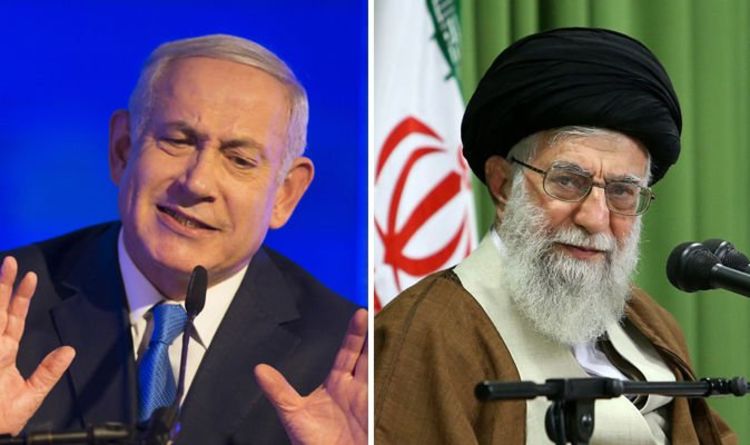 The close aide of Ayatollah Ali Khamenei branded the attacks “acts of stupidity”. He claimed his country will continue supplying proxies with […] 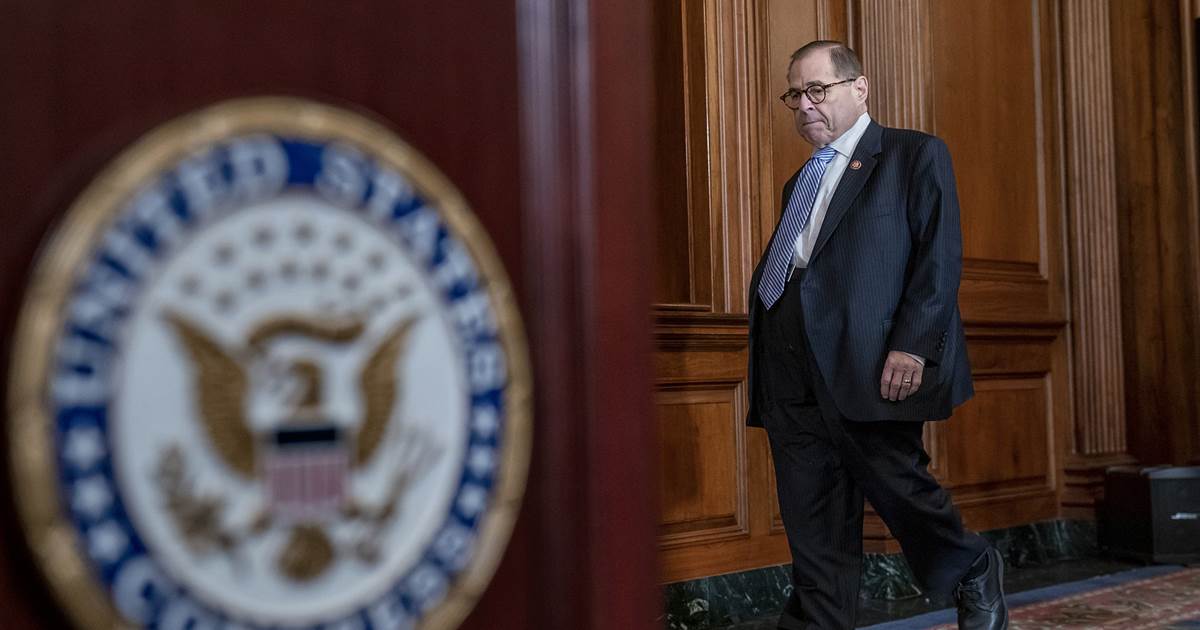 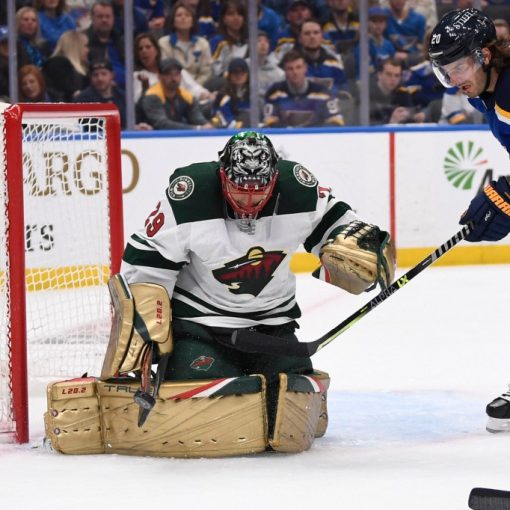 ST. LOUIS — Kirill Kaprizov had a goal and an assist, Marc-Andre Fleury stopped 29 shots, and the Minnesota Wild beat the […] 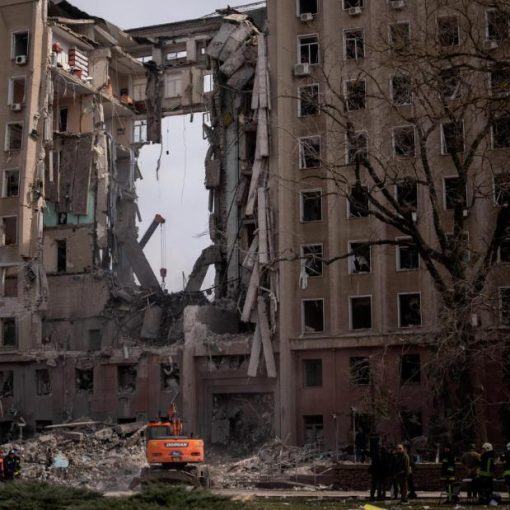 About 80 disabled children, some accompanied by their guardians, have arrived in the border town of Przemyśl, Poland, after being transferred from the […]