HELSINKI — President Donald Trump lashed out at a series of fellow Americans — Democrats, special counsel Robert Mueller and members of the news media — as he and Russian President Vladimir Putin, standing side by side at a press conference here, both contradicted the U.S. intelligence community’s conclusion that Moscow interfered in the 2016 presidential election to help him win.

He even suggested that Putin is more credible than his own intelligence chief, Dan Coats, who has accused Russia of undertaking an “unprecedented influence campaign” in 2016 and said that “warning lights are blinking red again” on Russian cyberattacks against the U.S.

“I have great confidence in my intelligence people,” Trump said when asked about Coats. “But I will tell you that President Putin was extremely strong and powerful in his denial today.”

“[Putin] just said it’s not Russia,” Trump also said. “I will say this: I don’t see any reason why it would be.” 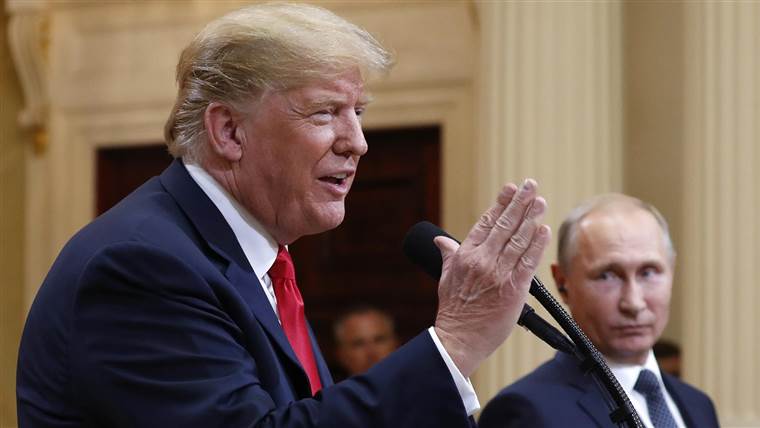 While it’s not surprising that Trump would contradict the finding that Russia tampered with the election — he’s maintained that position all along — his attacks on fellow Americans on foreign soil, coupled with his articulation of a series of conspiracy theories, provided a bizarre conclusion to a hastily arranged one-day summit here.

They also overshadowed the fact that the leaders had nothing to announce in the way of substantive progress on the major issues at hand, including Russian cyberattacks on Western democracies, Putin’s incursion into Ukraine, trade, military cooperation and nuclear nonproliferation. The meeting itself was a victory, said Trump — a reversal, in just four hours, of years of deterioration in the relationship.

“Nothing would be easier politically than to refuse to meet, to refuse to engage, but that would not accomplish anything,” Trump said of his decision to sit down with Putin. “As president, I cannot make decisions on foreign policy in a futile effort to appease partisan critics, or the media, or Democrats who want to do nothing but resist and obstruct.”

As Trump meets Putin, will the king of the deal finally make one?

More than anything, Trump tried yet again to undermine Mueller’s investigation into whether his operation conspired with Russia to sway the 2016 election in his favor and then covered it up. It is the inquiry, not Russian meddling, that has damaged the relationship between the two countries, Trump said.

“I think that the probe is a disaster for our country,” Trump said of the effect on U.S.-Russia relations. “I think it’s kept us apart. It’s kept us separated. There was no collusion at all. Everybody knows it.”

For his part, Putin said the election turned out the way he wanted it to.

Asked whether he had wanted Trump to win the election and whether he had directed any officials to help make that happen, Putin responded in the affirmative. “Yes I did. Yes I did,” said the Russian leader, in an apparent answer to the first question. “Because he talked about bringing the Russian relationship back to normal.” 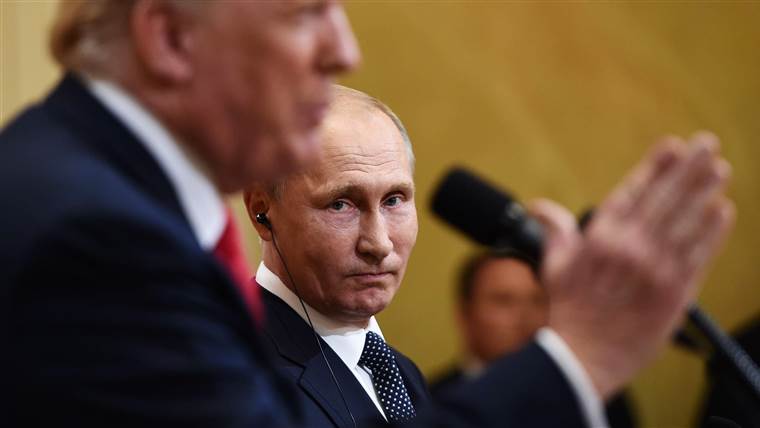 Former CIA Director John Brennan, a Democrat and frequent Trump critic, wrote afterward on Twitter that Trump showed himself to be “wholly in the pocket of Putin” and that his action here “rises to and exceeds the threshold of ‘high crimes and misdemeanors'” — the Constitution’s phrase for impeachable offenses.

Abby Huntsman, a daughter of U.S. Ambassador to Russia Jon Huntsman and a Fox News host, joined a chorus of Democrats and Republicans in criticizing Trump.

“No negotiation is worth throwing your own people and country under the bus,” she wrote on Twitter.

And in an unusual move, Coats himself released a statement contradicting Trump’s assessment, without mentioning the president or his Helsinki comments. The role of the Intelligence Community is to provide the best information and fact-based assessments possible for the President and policymakers,” he said. “We have been clear in our assessments of Russian meddling in the 2016 election and their ongoing, pervasive efforts to undermine our democracy, and we will continue to provide unvarnished and objective intelligence in support of our national security.”

Later, amid strong bipartisan pushback to Trump’s comments on Russia’s 2016 efforts, the president tweeted that he was merely trying to turn the page, but did not directly address the substance of the complaints. “As I said today and many times before, ‘I have GREAT confidence in MY intelligence people,'” he tweeted. “However, I also recognize that in order to build a brighter future, we cannot exclusively focus on the past – as the world’s two largest nuclear powers, we must get along!”

It was hard to find an issue on which Trump and Putin disagreed as they stood at matching podiums Monday. The major exception: Putin — though not Trump himself — said Monday that Trump “stands firmly” on the position that Russia should not have annexed Ukraine while “our view is different.” That is, they agreed to disagree, which is all Putin really needs to hold onto the territory that belonged to Ukraine before his 2014 incursion.

And it did not escape notice that their one-on-one session was held in a room at the presidential palace here called the “Hall of Mirrors.”

Their comity stood in jarring contrast to the picture painted by the indictment on Friday of a dozen Russians spies, accused by Mueller’s team of hacking into Democratic systems to harm 2016 Democratic nominee Hillary Clinton and boost Trump. 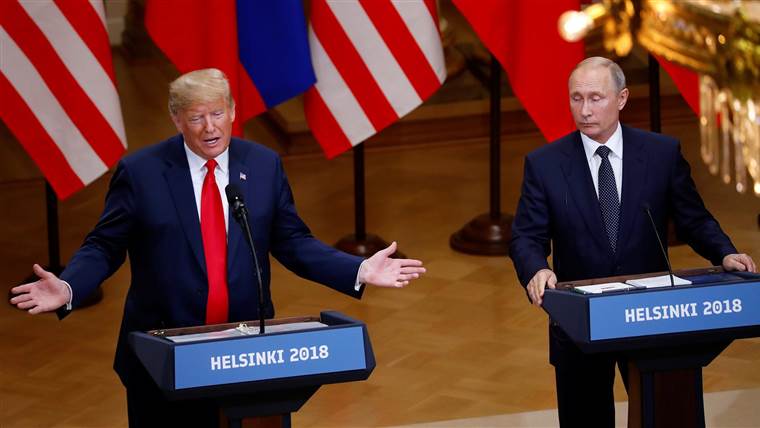 Asked about those charges, Trump advanced several conspiracy theories related to the election, At one moment, he raised the 33,000 Clinton emails he has long claimed are missing — the very emails he publicly asked Russia to hack before what Mueller says was an “after hours” Russian attack on accounts connected to Clinton’s personal office.

He threw in references to the whereabouts of a computer server at the Democratic National Committee and the activities of a former House Democratic staffer who some conspiracy theorists have alleged penetrated lawmakers’ computers.

On a topic that Trump has dismissed as a conspiracy theory, Putin was asked whether he has compromising information on Trump.

Putin declined to deny it.

Trump calls E.U. ‘a foe,’ claims ‘nothing bad’ to come from meeting Putin

“I did hear these rumors that we allegedly collected compromising material on Mr. Trump when he was visiting Moscow,” Putin said. “Distinguished colleague, let me tell you this: when President Trump is in Moscow back then, I didn’t even know that he was in Moscow. I treat President Trump with utmost respect, but back then, when he was a private individual, nobody informed me he was in Moscow. … Well, it’s difficult to imagine a nonsense of a bigger scale than this. Well, please, just disregard the issues and don’t think about this anymore again.”

Before the two leaders spoke, Trump said it is in the national security interests of the U.S., and the world, for America and Russia to work well together in the area of nuclear nonproliferation — a position that is held by many foreign policy experts in both parties.

“Getting along with Russia is a good thing, not a bad thing,” he said. “I think the world wants to see us get along, we are the two great nuclear powers, we have 90 percent of the nuclear … that is a negative force.”

But it was the alignment of Trump and Putin at the press conference, held after Trump attacked NATO allies last week, that quickly reverberated across Europe and the Atlantic Ocean. 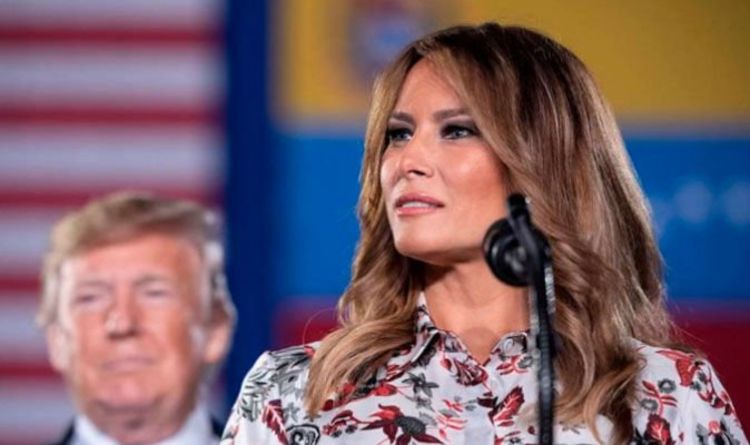 Taking to the stage to introduce her husband, Mrs Trump decried communism while telling Venezuelan-Americans that she understands what it is like […] 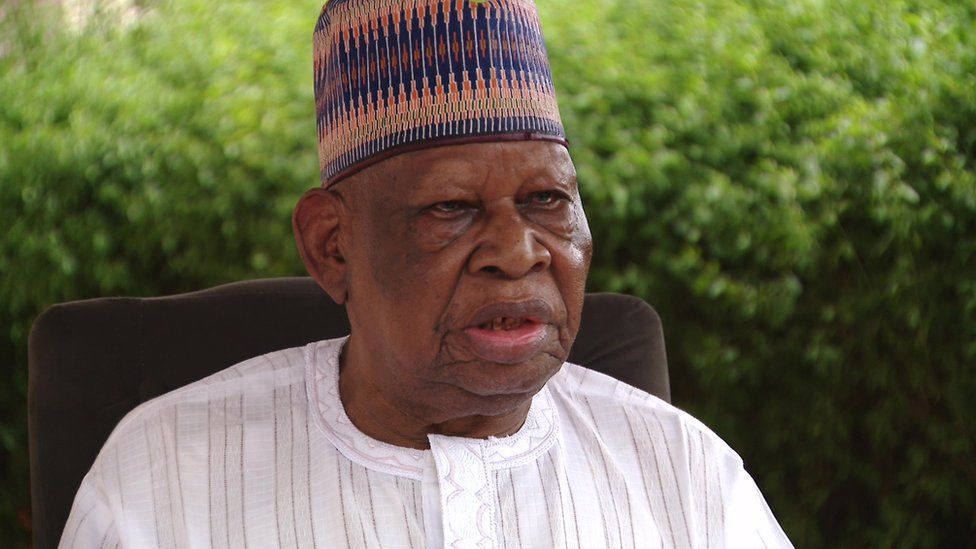 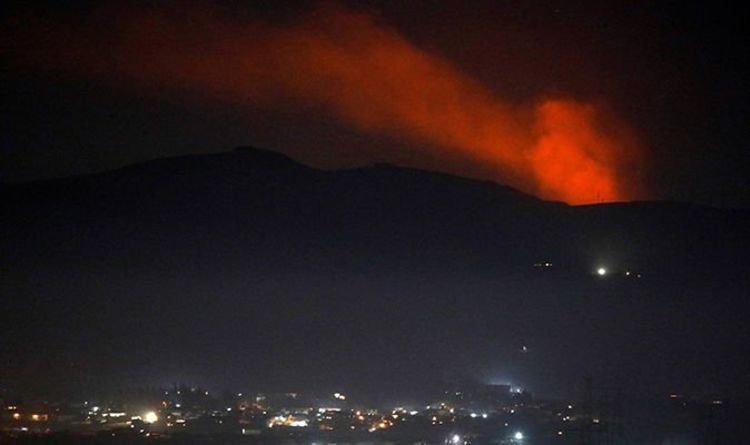 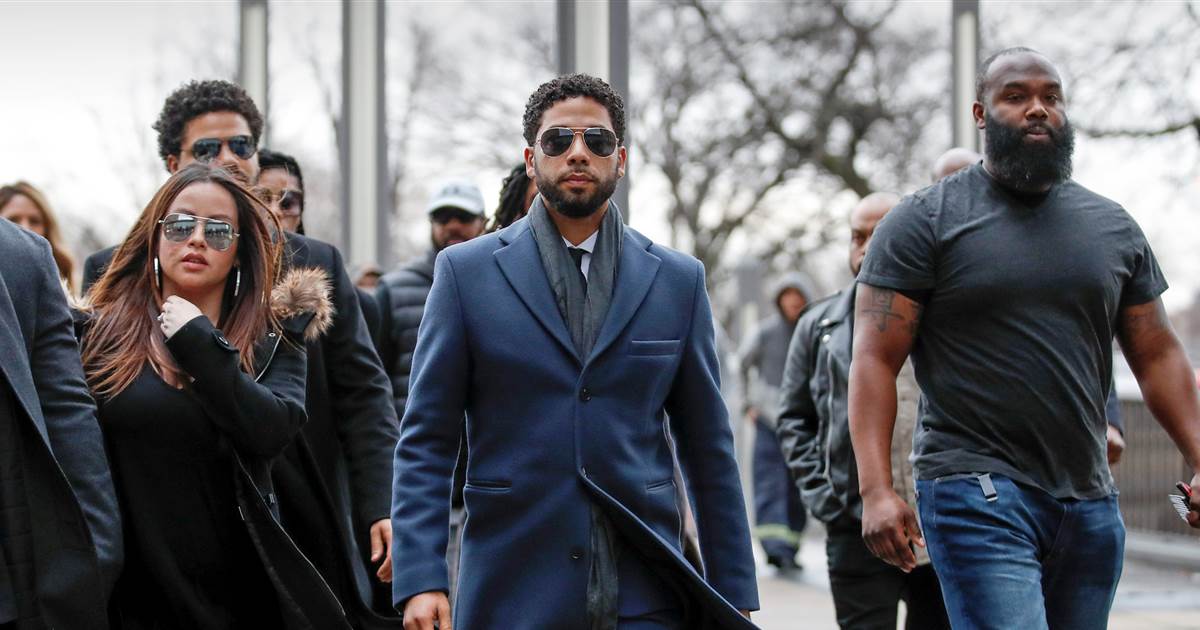