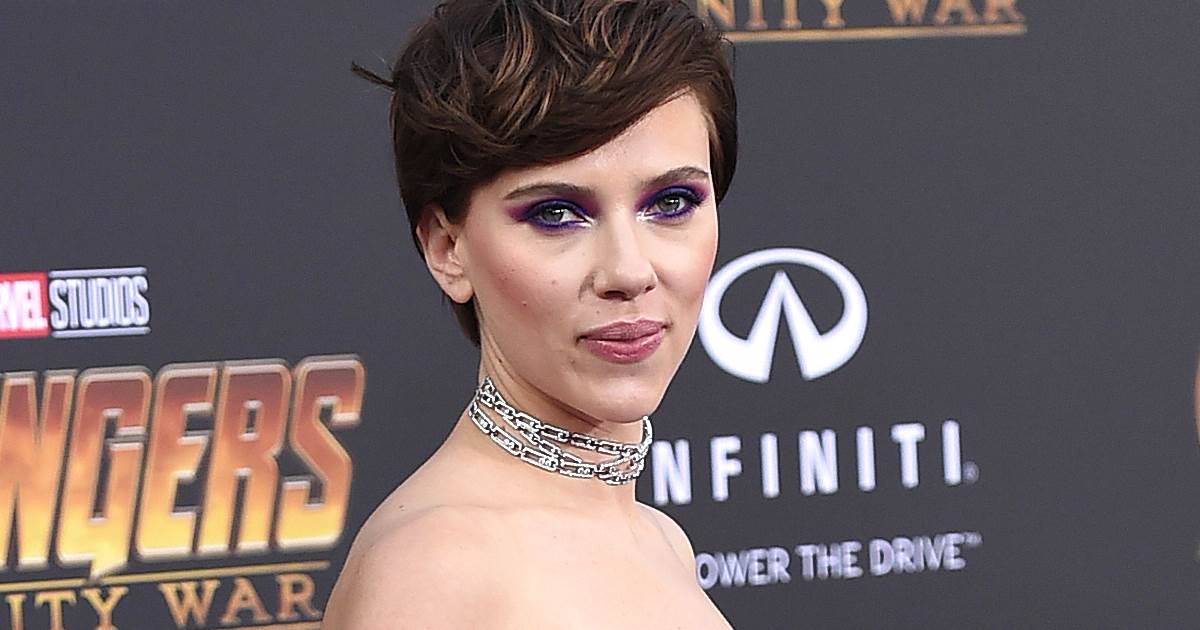 Scarlett Johansson, who faced backlash amid reports she would portray a real-life transgender man in an upcoming film, reportedly announced on Friday she would exit the project “in light of recent ethical questions.”

Johansson was set to star in “Rub & Tug,” a drama based on the life of Dante “Tex” Gill, a trans man who operated a string of Pittsburgh massage parlors in the 1970s and 1980s that served as fronts for brothels.

The casting news provoked outrage among LGBTQ activists and performers, many of whom said they felt locked out of consideration for trans roles in Hollywood.

“While I would have loved the opportunity to bring Dante’s story and transition to life, I understand why many feel he should be portrayed by a transgender person,” Johansson said in a statement, according to Out magazine.

“I am thankful that this casting debate, albeit controversial, has sparked a larger conversation about diversity and representation in film,” she added.

The actress had also been criticized for a statement, released through an unnamed representative last week, in which seemed to dismiss concerns about “Rub & Tug.”

“Tell them that they can be directed to Jeffrey Tambor, Jared Leto, and Felicity Huffman’s rep for comments,” the representative was quoted as saying, referencing cisgender performers who earned acclaim for playing trans characters.

But in her new statement on Friday, Johansson appeared to express regret for the tone of those comments.

“I’ve learned a lot from the [transgender] community since making my first statement about my casting and realize it was insensitive,” she said.

Johansson is no stranger to firestorms over casting. She raised ire last year for playing a character originally written as Japanese in “Ghost in the Shell,” a sci-fi film based on a Japanese manga franchise.

“Ghost in the Shell” was helmed by Rupert Sanders, who was set to direct “Rub & Tug.” 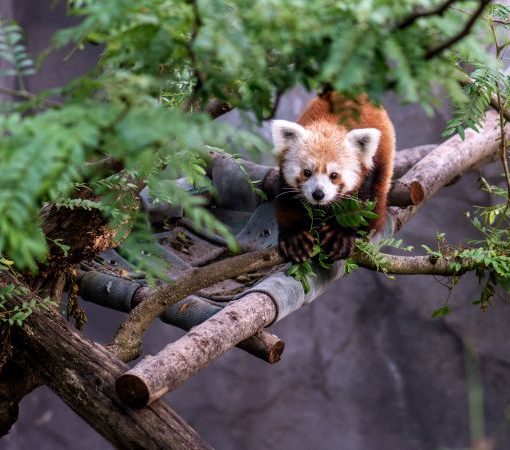 CNN  —  Rusty, the red panda who made headlines in 2013 following his successful escape from the Smithsonian National Zoo in Washington, […] 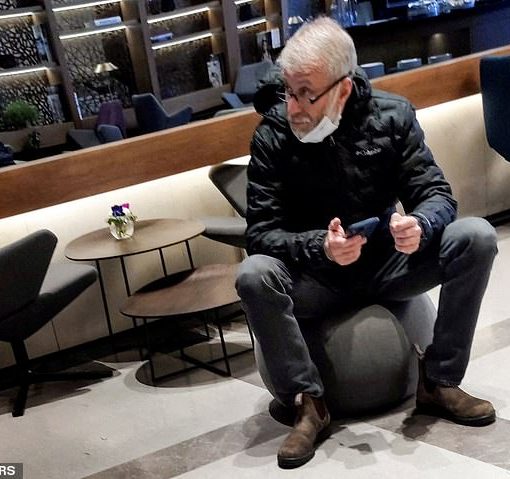 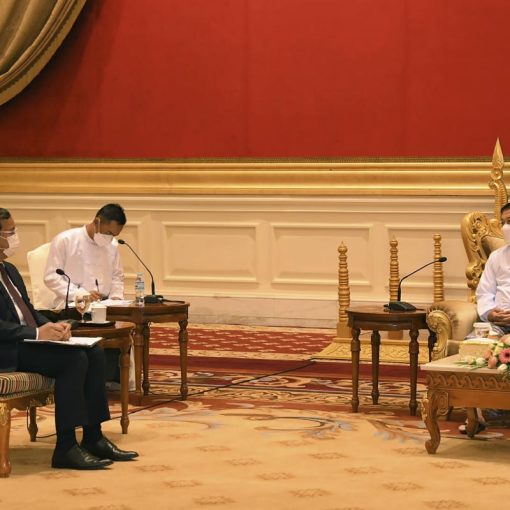