(ATLANTA) — The Centers for Disease Control and Prevention says a popular Kellogg’s cereal has been linked to a salmonella outbreak that has infected 100 people in 33 states.

The CDC announced Thursday that customers should avoid Honey Smacks, tweeting, “Do not eat this cereal.” The agency says it found salmonella in samples of Honey Smacks, which has been subject to a voluntary recall by Kellogg since mid-June.

It says that regardless of expiration date, the cereal should be thrown away or returned to a retailer for a refund.

The CDC says at least 30 of the people infected in the outbreak have been hospitalized. It says most people infected with salmonella develop a fever, cramps or diarrhea within 12 to 72 hours of being exposed to the bacteria. 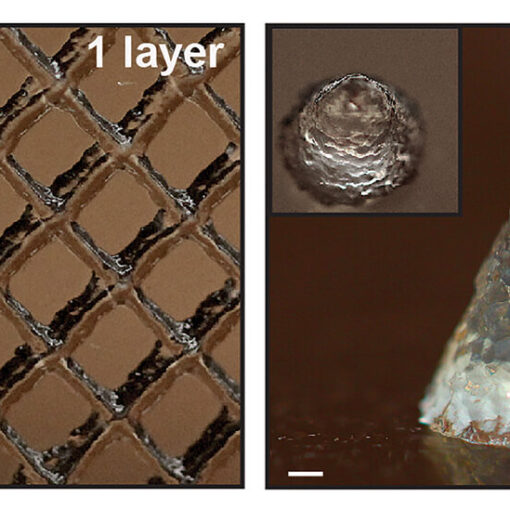 “Imagine creating buildings that heal themselves,” Dr. Datta said. To Dr. Joshi, the best analogy may be a seed’s transformation into a […]

We thought that walking on all fours like a gorilla is more primitive than walking on two legs as humans do. But […] 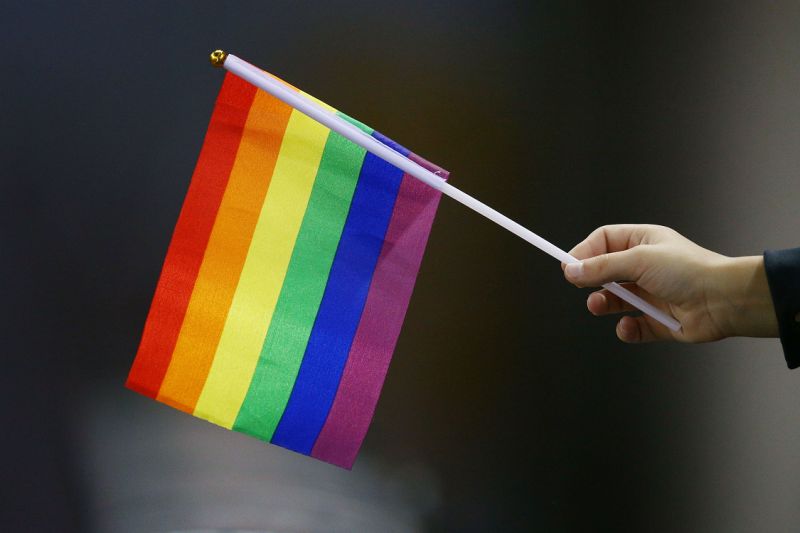 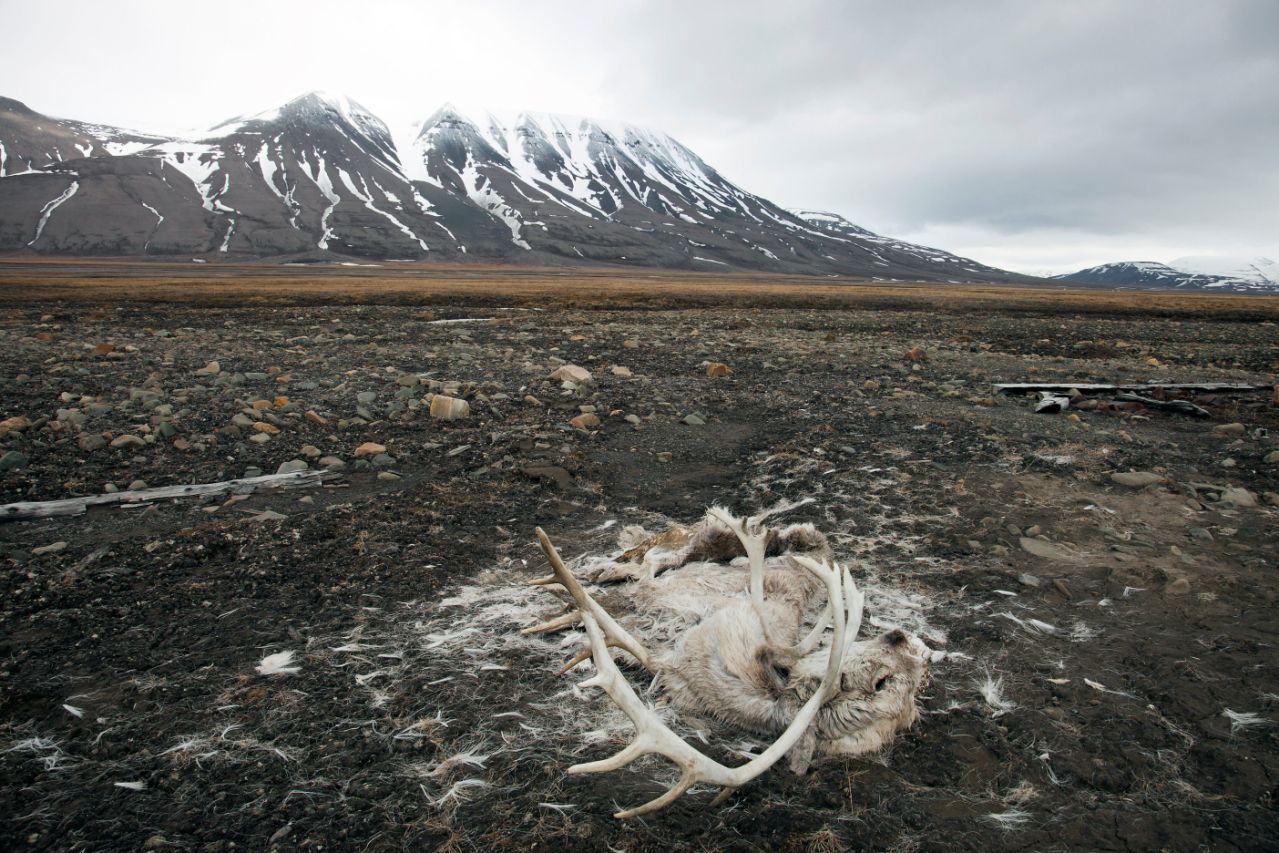 Scientists say climate change is to blame for the death of more than 200 reindeer on an Arctic archipelago this year. Findings released by the Norwegian Polar […]