A New York City judge has recommended that the city’s Taxi and Limousine Commission (TLC) reinstate the license of an Uber driver who kicked a lesbian couple out of his car last month. The women said they just “pecked on the lips,” but the driver claimed they went much further than that.

“TLC has provided no evidence that this refusal of continued service was based on the sexual orientation of these passengers,” Judge McGeachy-Kuls wrote in her decision. “Respondent credibly testified that he asked the complainants to get out of his car because their conduct violated Uber’s policy prohibiting sexual contact between passengers.”

On June 9, Alex Iovine, 26, and her girlfriend, Emma Pichl, 24, summoned an Uber to take them from a restaurant in Brooklyn to a birthday party in Manhattan. As they were crossing the Manhattan Bridge, Iovine said she and Pichl were each seated at the windows and leaned over the middle seat to share a kiss she described a “peck.”

“A few minutes later, the driver suddenly pulled over and said, ‘Get out of my car, you’re not allowed to do that,’” Iovine told NBC News shortly after the incident.

After leaving the vehicle, Iovine recorded a video of the curbside exchange she and Pichl had with the driver, Ahmad El Boutary, and then posted it to Facebook. In the video, Iovine can be heard asking El Boutary whether kissing is illegal in an Uber. He responded in the affirmative.

“Why are we not allowed to kiss an Uber?” Iovine asked.

“It’s disrespectful,” El Boutari replied. When the women pressed him further, he began motioning with his hands. “I don’t want to argue with you. Just get out of my car.”

One of them women can then be heard saying, “I’m going to get you fired.”

In court documents, however, El Boutary described the incident that led him to kick the women out of his car much differently.

El Boutary testified that he has “no problem at all with, with kissing. I’m a human being.The thing is, these two girls … they went over and over, kissing. [They were] deeply kissing, the touching.” He then added that his car is “a car service, not a car for sex….They were about to [have] sex in the car.”

El Boutary added that their conduct was disrespectful to him and “against Uber law.” Uber’s community guidelines, which are posted on its website, prohibit “physical contact with the driver or fellow riders.”

“Uber has a no sex rule. That’s no sexual conduct with drivers or fellow riders, no matter what,” Uber’s guidelines state.

A few days after the June 9 incident, the NYC Taxi and Limousine Commission suspended El Boutary’s taxi license, stating “continued licensure would constitute a direct and substantial threat to public health or safety.” Drivers need a taxi license from the commission in order to work for Uber.

Following the suspension of his taxi license, the incident was brought before NYC’s Office of Administrative Trials and Hearings (OATH), and on July 9, Judge McGeachy-Kuhls sided with El Boutary, recommending the Taxi and Limousine Commission reinstate his license.

In her ruling, the judge questioned the credibility of Iovine and Pichl’s description of the events and found “no evidence” that El Boutary’s actions were “motivated by the sexual orientation” of the two women.

“The complainants and respondent all testified that respondent did not make any reference to their sexual orientation during their encounter,” Judge McGeachy-Kuls wrote.

In conclusion, the judge found that the Taxi and Limousine Commission did not establish that reinstating El Boutary’s taxi license “poses a direct and substantial threat to public health and safety.”

“I was very concerned [earlier in the trial], because the easy road for the judge is to decide with the passengers,” Ackman told NBC News.

Before Boutary can get his taxi license back, the chair of the Office of Administrative Trials and Hearings must accept the judge’s recommendation. Ackman declined to comment on the likelihood of that outcome.

In the meantime, Boutary’s access to the Uber app remains revoked, according to an Uber spokesperson, and it is unclear whether he will be able to drive for the car service again.

“Uber does not tolerate any form of discrimination, and we have been in touch with the rider regarding her experience,” the spokesperson said.

Iovine and Pichl did not immediately respond to NBC News’ request for comment following the judge’s recommendation. 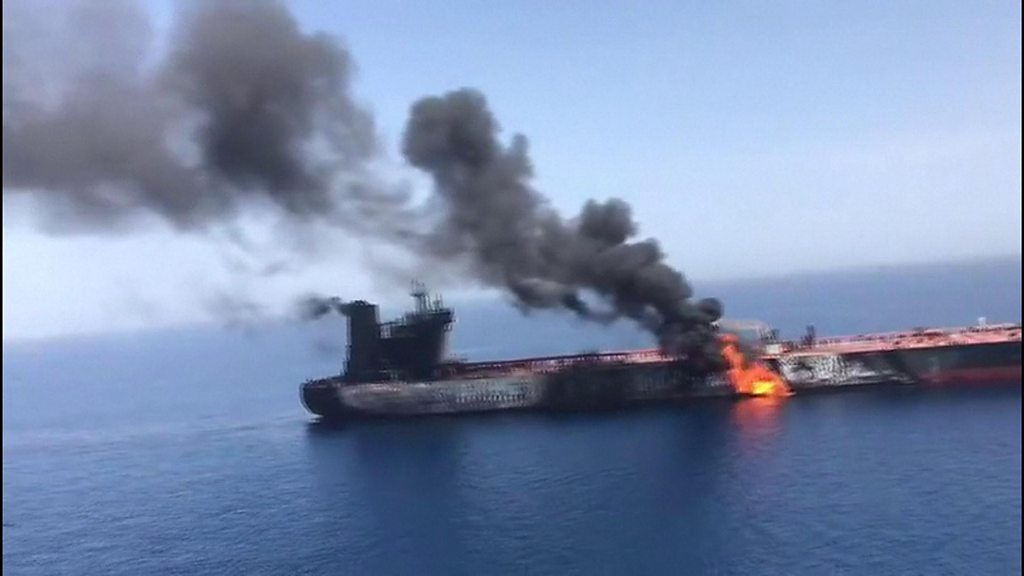 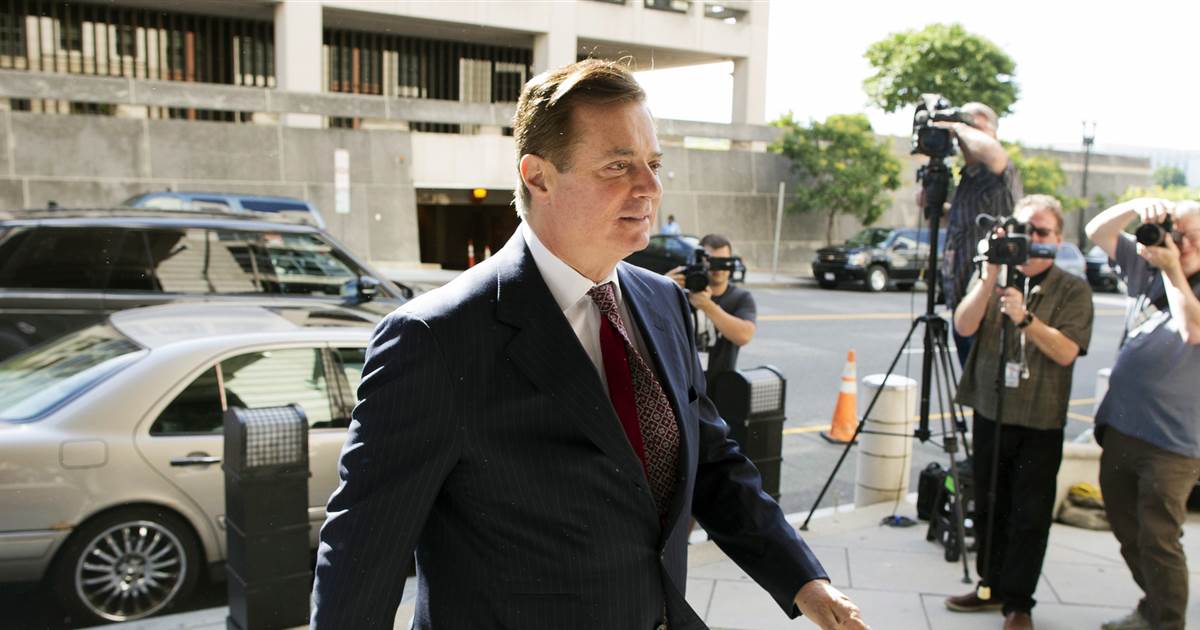 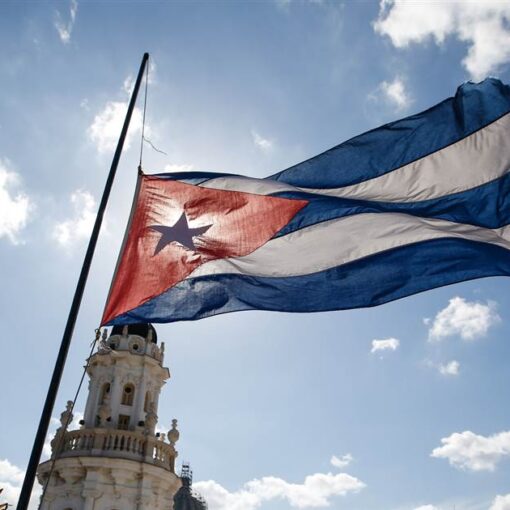 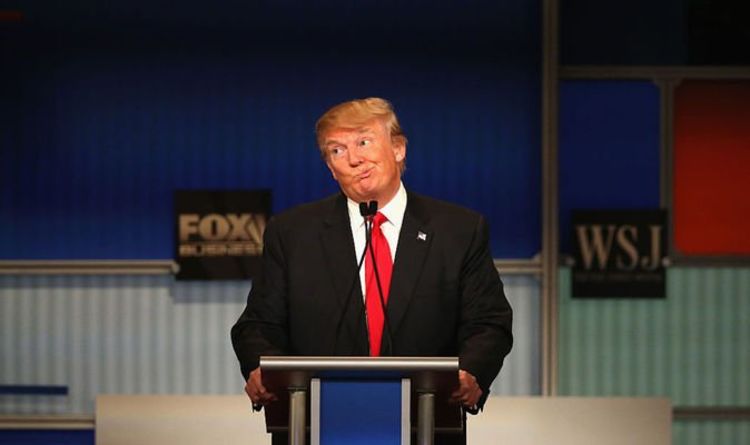 Mr Trump will be the first incumbent president in four decades to be defeated in a presidential election. This comes after his niece […]