At a conference in federal court on Tuesday morning, an attorney for former National Security Adviser Michael Flynn pushed to expedite his sentencing, saying he was “ready to get this chapter of his life behind him.”

A few hours later, a reason for that emerged when Flynn was named as the director of global strategy for a new Washington lobbying firm, Stonington Global, run by Nick Muzin and Joseph Allaham.

The partnership’s website says that Flynn “will direct the firm’s business development and provide strategic consulting on international military and peacekeeping activities.”

It does not mention that President Donald Trump fired him after just 24 days because, according to the White House, he misled Vice President Mike Pence about his conversations with Kremlin diplomats.

Also not noted: Flynn pleaded guilty in December to lying to FBI agents working for Special Counsel Robert Mueller about his interactions with Russian ambassador Sergey Kislyak on behalf of Trump transition officials.

Mr. Flynn is ready to get this chapter of his life behind him.

A source familiar with Stonington’s dealings told NBC News that the company is “basically a rebranding” of a firm called Muzin Capitol Partners, with Allaham being brought on as a partner.

Muzin Capitol Partners filed foreign lobbying disclosure firms last year, taking in as much as $125,000 per month to lobby on behalf of the Democratic Party of Albania. The Albanian opposition party’s leader, Lulzim Basha, is a pro-Trump national populist who met with Trump in June of last year.

Allaham appears to have been involved with Muzin’s previous business, as well. A November foreign lobbying form filed with the Justice Department on behalf of Muzin Capitol Partners was registered in Allaham’s name.

The filings also list a meeting request with Breitbart founder and former Trump strategist Steve Bannon on March 23, 2017. Four days later, Breitbart published a story that claimed Basha had been “viciously attacked” by George Soros “and his people and also the international media.”

Trump fundraiser Elliott Broidy recently sued Qatar and Muzin, accusing them of being involved in the hacking of his emails. Separately, Broidy is embroiled in litigation over a hush money agreement with a former Playboy Playmate brokered by Trump’s former personal attorney, Michael Cohen.

Even before Flynn was hired by Muzin and Allaham — a development first reported by the Wall Street Journal — he was making forays back into public life. In March, he campaigned for a Republican running for Rep. Maxine Waters’ California seat.

U.S. District Judge Emmet Sullivan, who will decide Flynn’s fate, summoned him to court on Tuesday because he felt “a level of discomfort” at not meeting Flynn before the sentencing.

Flynn’s lawyer asked the judge to set a date for the sentencing.

“Mr. Flynn is ready to get this chapter of his life behind him,” attorney Robert Kelner said.

Sullivan made no promises but said he would consider shaving 30 days off the usual time between a final status report by the defense and prosecutors and the sentencing.

The charge in Flynn’s case carries a maximum sentence of five years in prison, but prosecutors could recommend a no-jail sentence in exchange for his cooperation with Mueller’s probe of Russian interference in the 2016 election and possible collusion by the Trump campaign.

A smattering of protesters in support and in opposition to Flynn gathered outside the Washington federal courthouse for the brief conference. Flynn walked past them without any comment — as one shouted, “Lock him up!”

Flynn is one of 20 people and entities indicted in connection with Mueller’s investigation into possible collusion between the Trump campaign and Russians operatives. 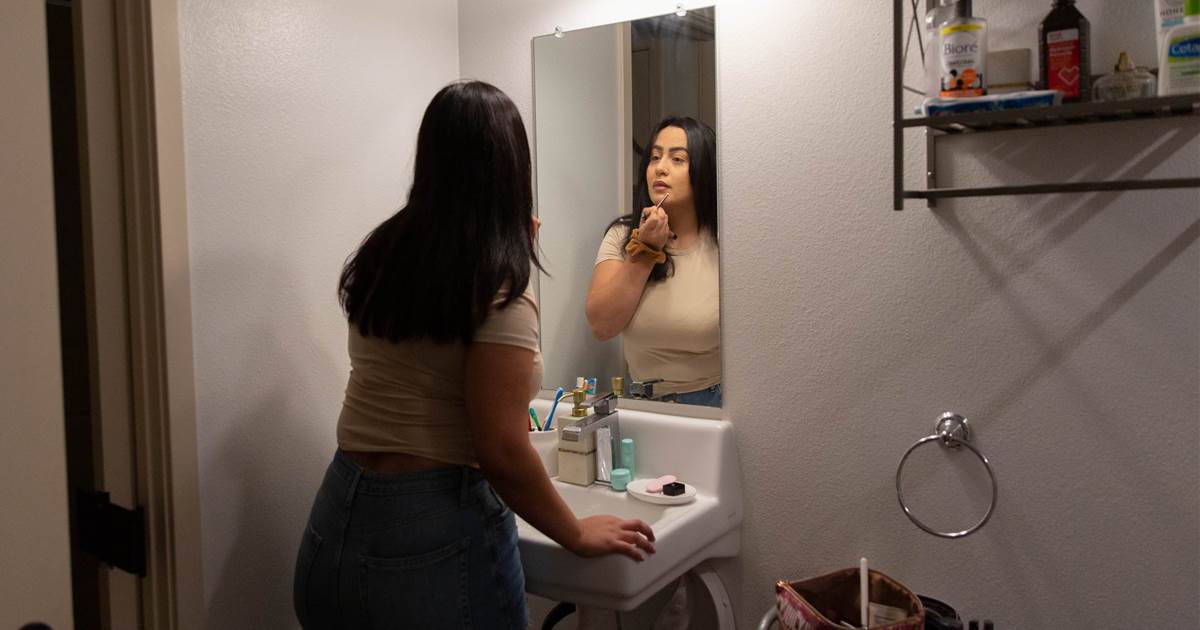 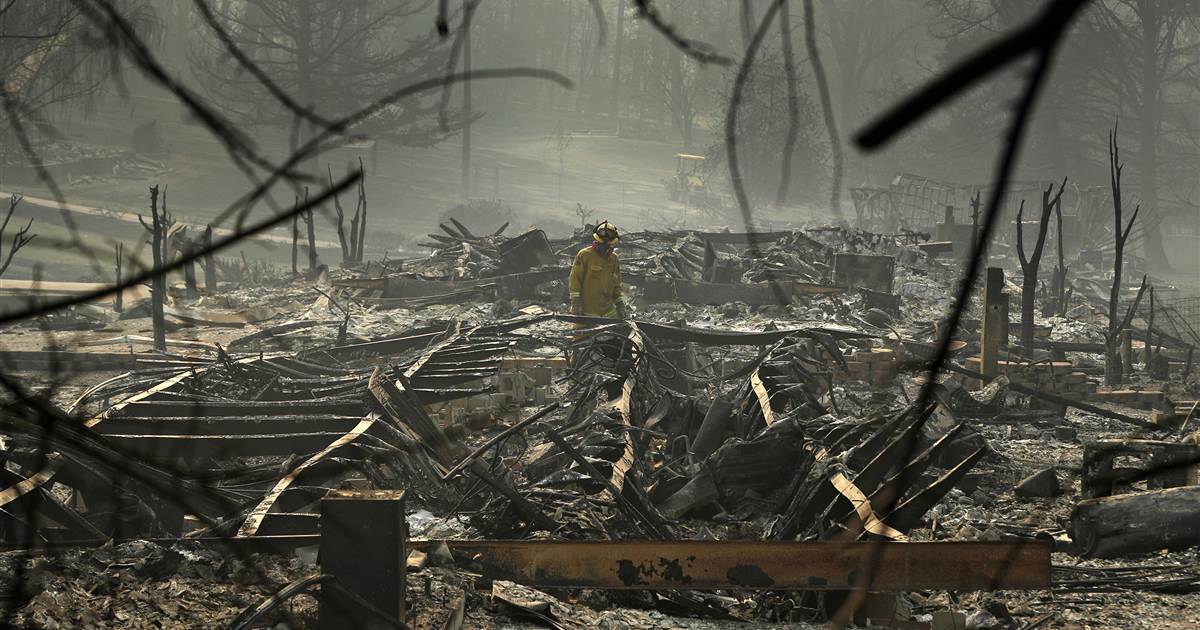 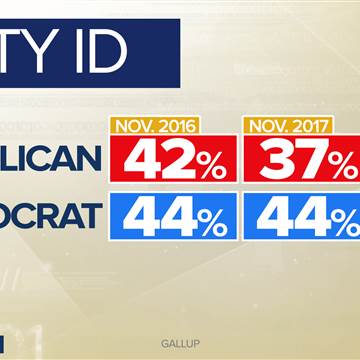 Donald Trump’s presidential win was a boon for the Republican Party in Washington, consolidating the GOP’s control of the Oval Office, Senate […] 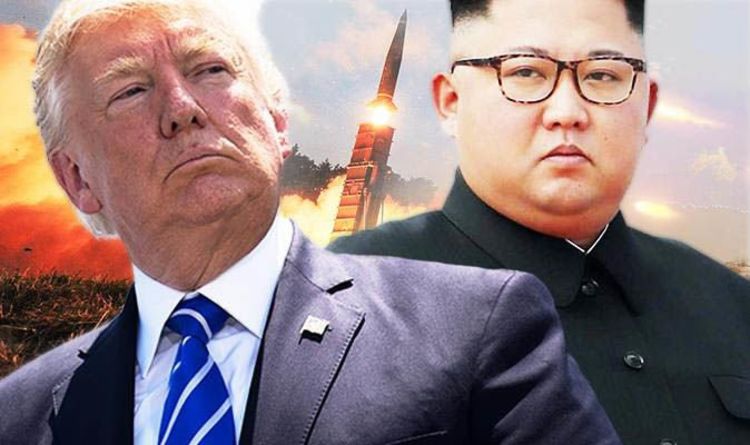