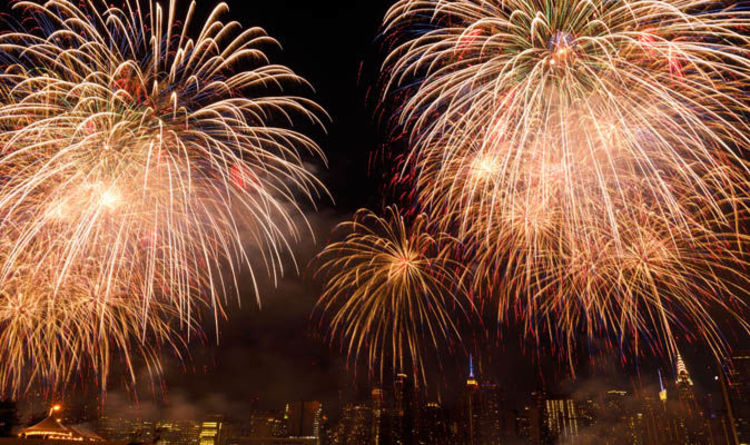 1. Actually the Continental Congress passed the Declaration on July 2 but it was printed two days later after revisions.

2. The Declaration was signed by 56 delegates. A notable omission was George Washington who, as Commander of the Army, was defending New York against the British at the time.

3. John Adams and Thomas Jefferson were the only signatories who later became US President.

4. Both John Adams and Thomas Jefferson died on July 4, 1826, 50 years after Independence Day.

5. This is still the only day in history on which two US Presidents died.

7. The only US President to have been born on the Fourth of July was Calvin Coolidge, born in 1872.

8. The 13 stripes on today’s US flag represent the 13 British colonies that declared independence. The original flag also had 13 stars in a circle.

10. It is estimated that 155 million hot dogs are eaten in the US on Independence Day. 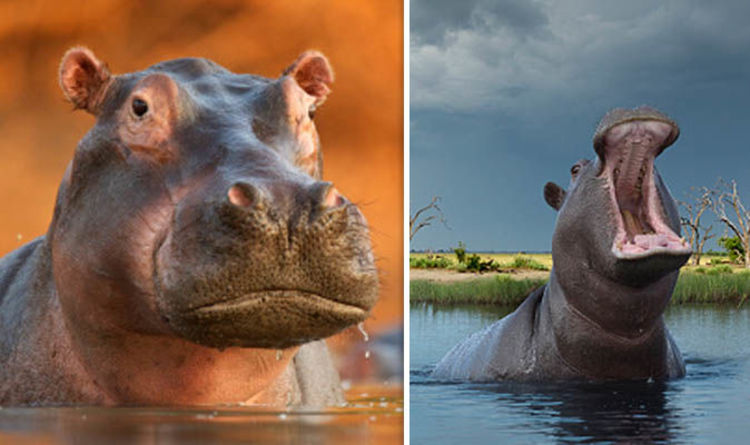 1. The animal we now know as “hippopotamus” was first mentioned in English under the name “ypotamus” or “ypotamos” in the 14th […] 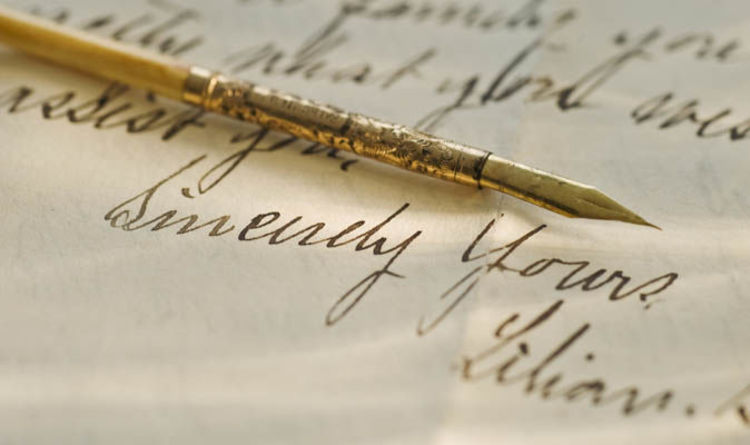 1. The earliest known handwriting was on clay tablets in Mesopotamia around 3,300BC. 2. The ancient Greeks and Romans were the first […] 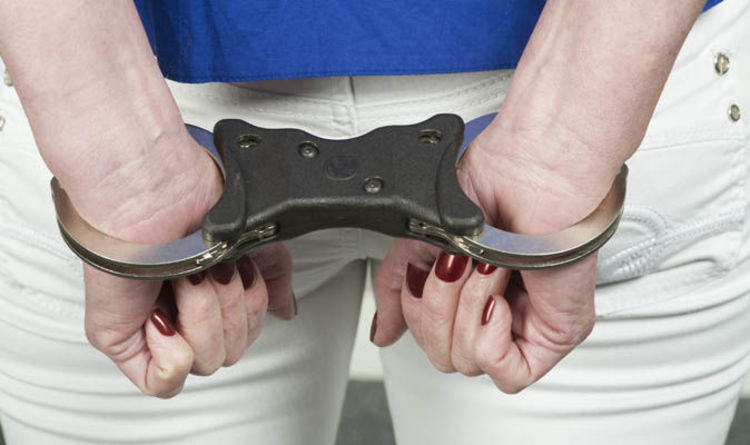 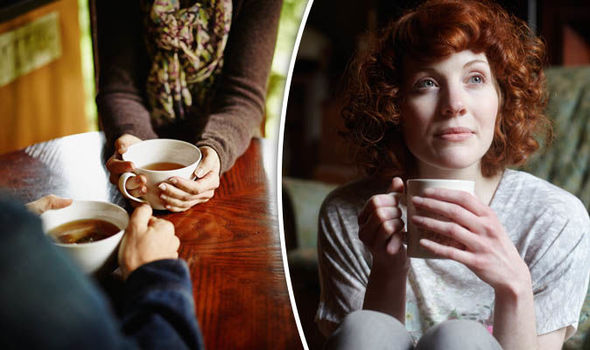