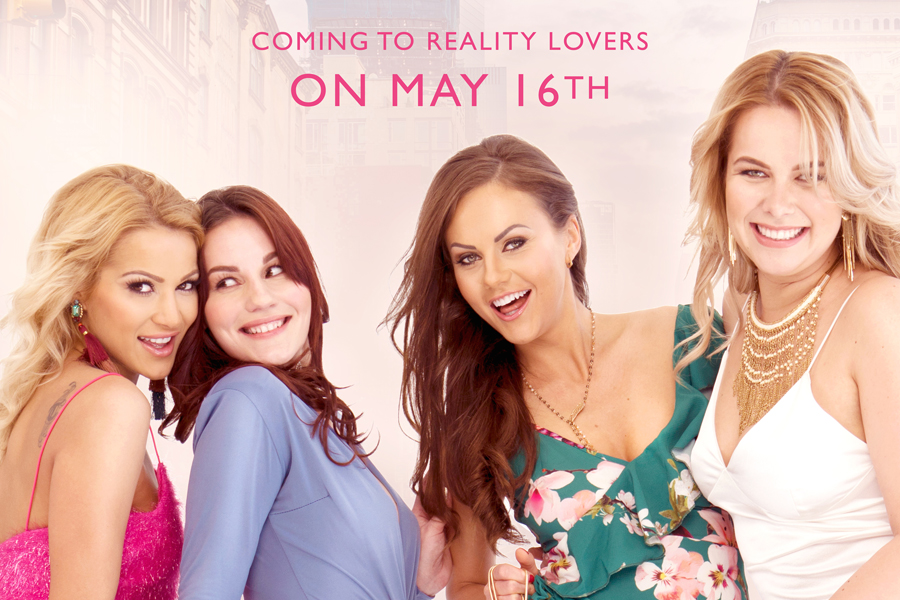 Gone are the days of just watching a TV series… now you can now BE in one while you watch.

Reality Lovers, makers of virtual reality adult entertainment, have created the world’s first VR series that will debut May 16th!

Sex in the City VR is a virtual reality adult entertainment parody to the original series Sex and The City. It is devoted to the sex lives of three best friends – and then some. Keeping with the series’ storyline you can not only follow the friendly banter but actually see what goes on in the bedrooms – or in some cases even public places. The series includes some of the adult world’s biggest adult stars including Cherry Kiss, Tina Kay, Elena Vega, Nikky Dream playing the main roles of Carrie, Charlotte, Miranda and Samantha.

Viewers can wear their VR goggles / headsets and feel as if they are in the series, episode by epodes, a first of its kind to ever hit the market and airwaves. 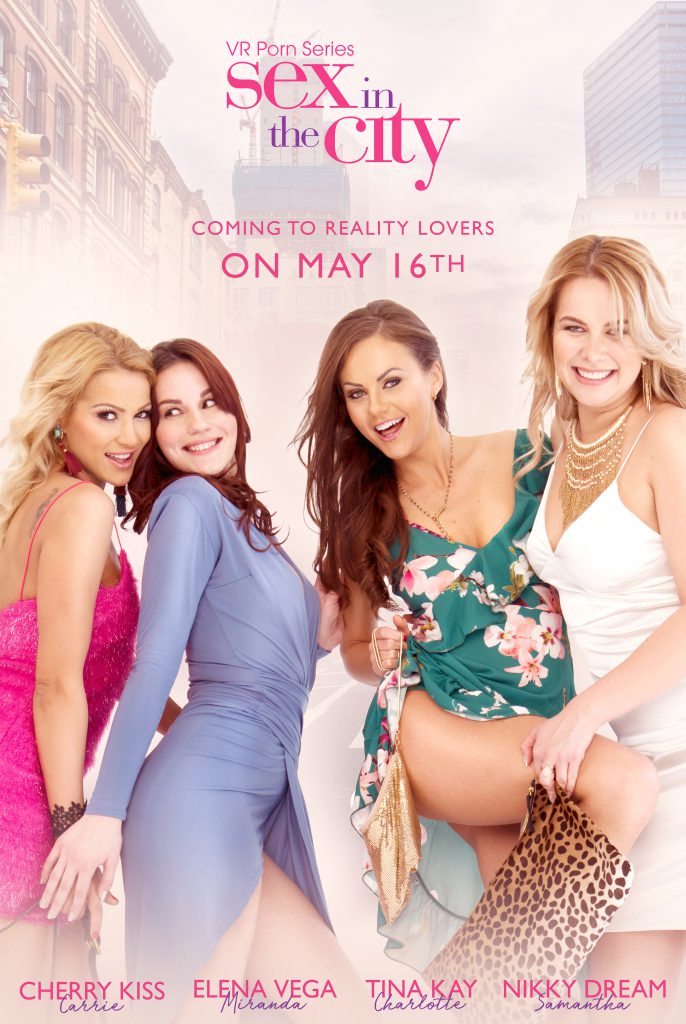 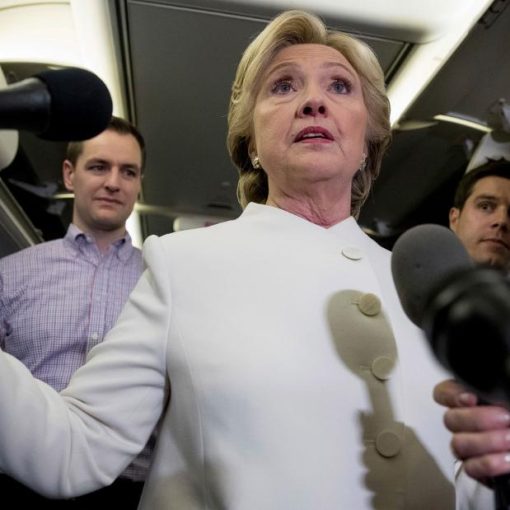 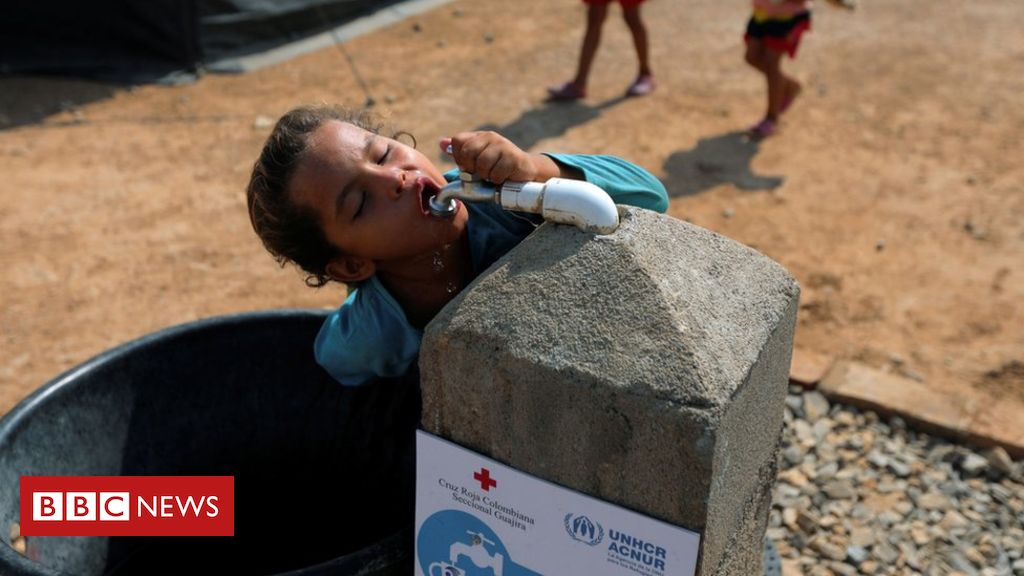 Image copyright Reuters Image caption UN officials said the number was likely higher, as the Venezuelan crisis was only partly reflected The […] 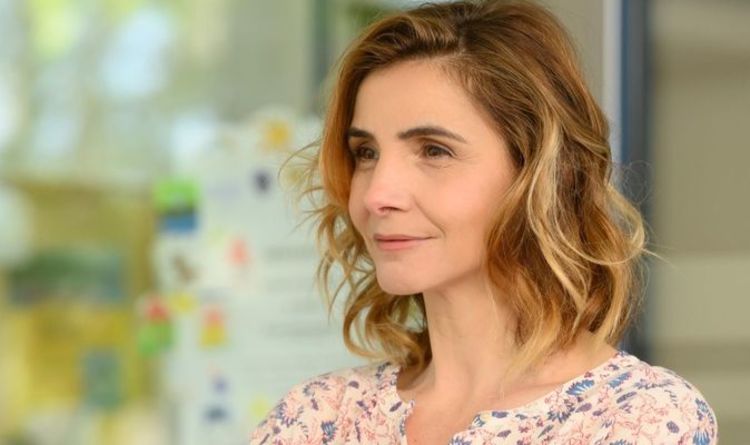 Fear By the Lake, also known a Peur Sur le lac, is the French drama series on Channel 4 and All 4 […] 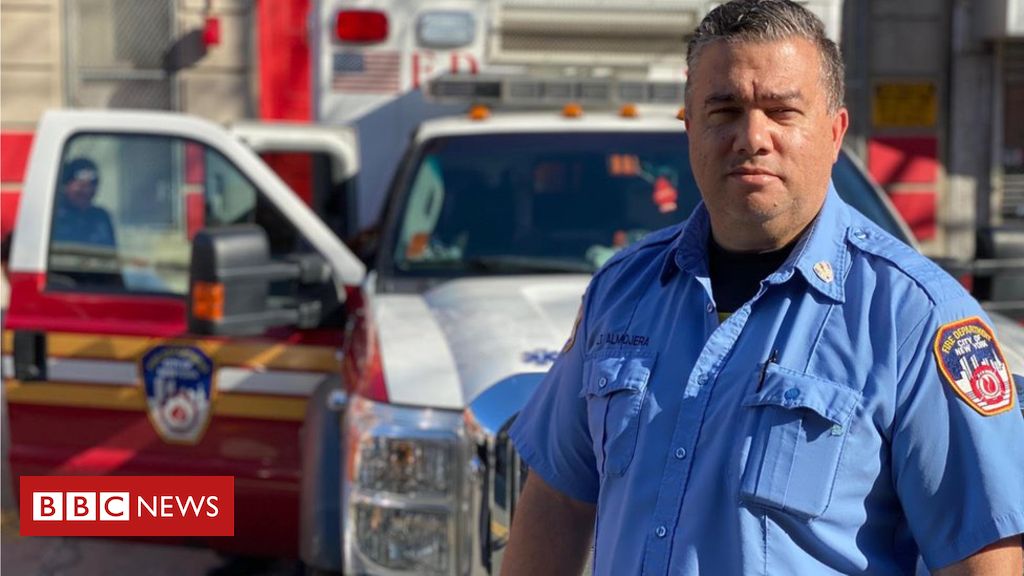