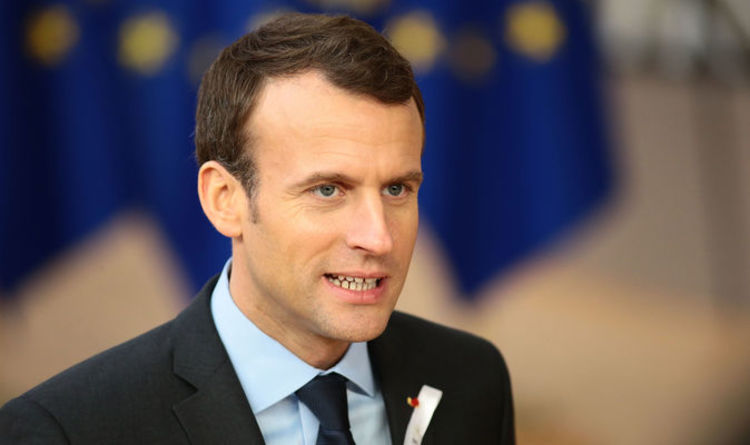 Speaking at the EU summit, the French president, Emmanuel Macron said: “First of all, a word of condolence this day two years after the Brussels attack. We wear this symbol of solidarity.

“We need to build a united Europe that defends its own interests. We will also hear good proposals on taxation.”

Arriving at the European Council summit, Mrs May said: “I’m looking forward to talking about Brexit.

“We made considerable progress through the agreement on the implementation period, which will bring certainty to businesses and people.

“I look forward to the European Council endorsing that agreement and moving on swiftly to talk about the future partnership that we all want to build together.”

The UK is hoping for the EU condemnation of Russia following the Sergei Skripal poisoning at the EU summit.

The French president hopes to lead the EU out of its current crisis and towards a greater integration.

Mr Macron proposed to return “sovereignty’ to the member state of the EU, he wants to establish a European military intervention force, a European border police and a European asylum office. 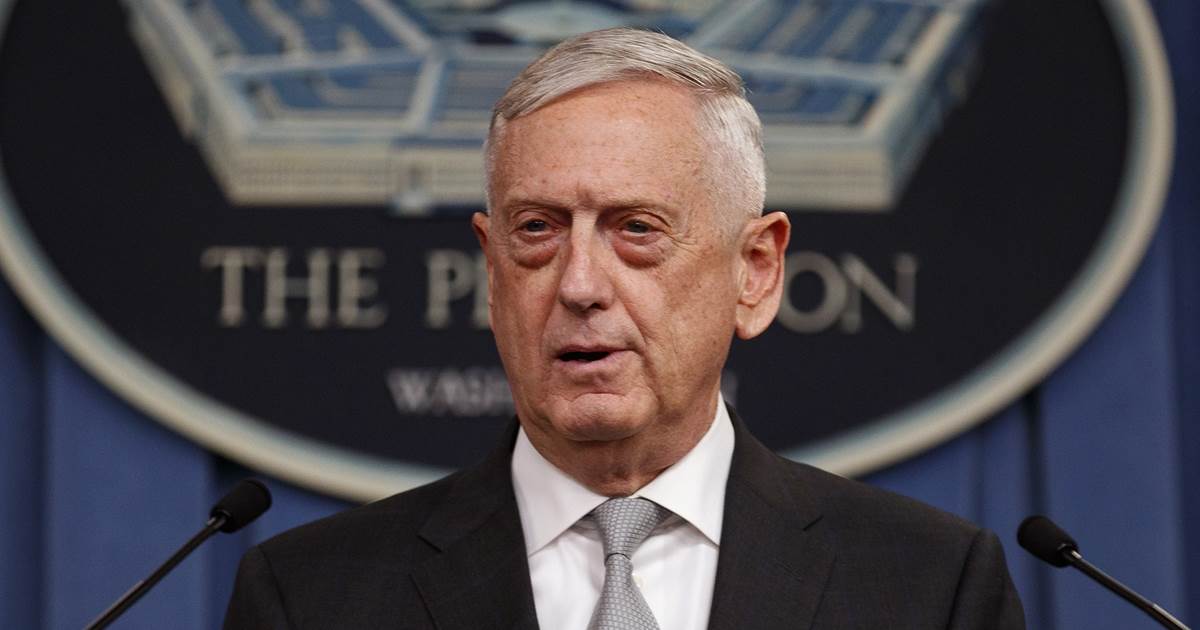 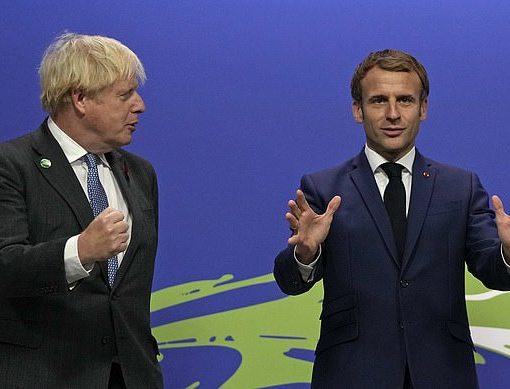 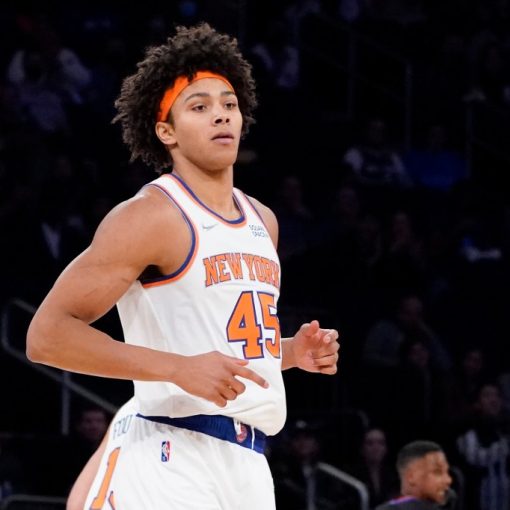 When Knicks rookie center Jericho Sims gave his first interview as a Knick in August during summer-league practices in Las Vegas, the […] 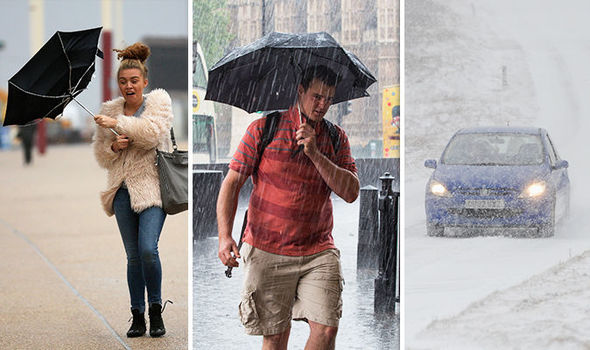