Around half of Poland’s population now firmly believes the European Union is well past its best sell by date, according to a poll by the Kazimierz Pulaski Foundation.

A third of the poll’s 50,000 respondents questioned over February and March have outright rejected the European project.

Less than half of those polled revealed they want to stay in the EU bloc.

He said: “The answers in regards to the European Union have stunned me. These attitudes are very worrying.”

The poll results come after months of bickering between Poland and the EU have destabilised the former’s position within the bloc.

Poland came under fire earlier last year after the EU threatened to boot Poland out for introducing a controversial reform of the judiciary, which outsiders argued would undermine the independence of the courts.

However, experts at the time told Express.co.uk Poland’s odds of leaving the EU were “minimal”. 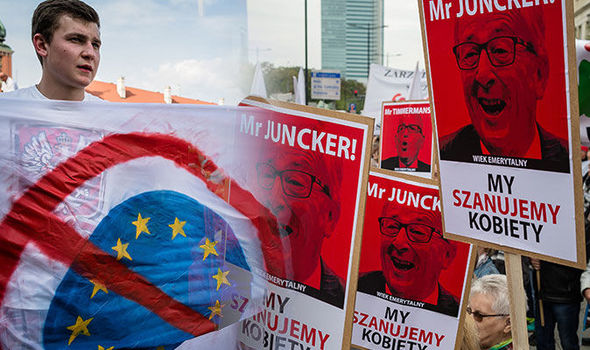 Marcin Bużański, a political expert at IGD Group, now agreed the poll’s results are a worrying sign of the internal political turmoil in Poland.

The expert accused the ruling Law and Justice party (PiS) of skewing foreign policy towards the European Union to strengthen its position within Government.

Mr Bużański said: “The report points to two things and they are both equally alarming.

“First of all, the propaganda machine which has been using foreign policy to drive support for internal politics, is functioning very well. 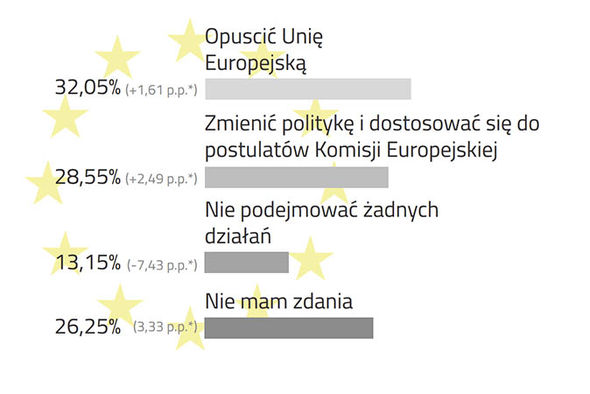 Polexit poll: A third of Poland is in support of the country quitting the EU 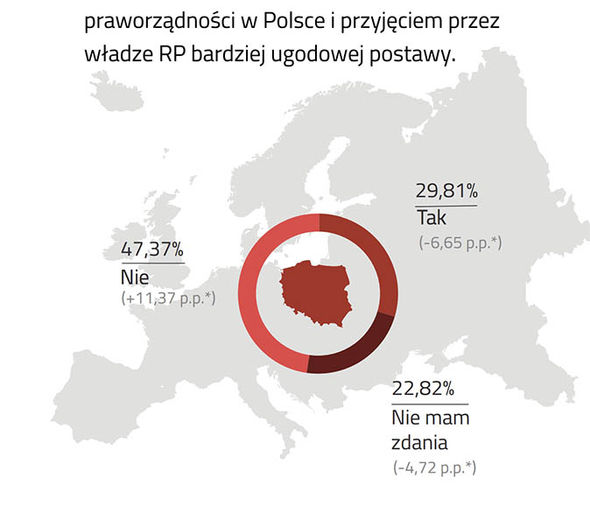 Polexit poll: The anti-EU numbers are slightly down on the start of the new year

“Second of all, the leadership, which has used foreign policy instrumentally, has shown a lock of responsibility when it comes to building strategic alliances.

This is not longer Euroscepticism, but concrete, drastic and hostile postures towards the EU


“At the same time the weakness of the ‘understanding establishment’ is terrifying. It shows they are not able to oppose what is happening.”

The anti-EU sentiments express in the poll seemingly fall in inline with the amount of support PiS currently enjoys at the moment, underlining the party’s popularity and effective policies. 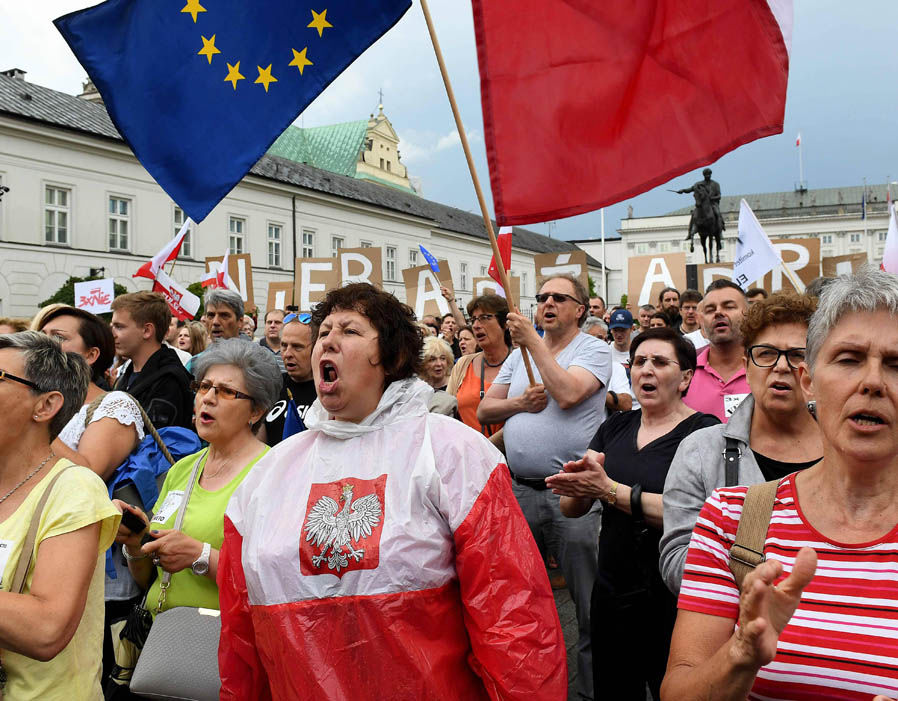 Only around 32 percent collectively replied in terms of either “Bad” or “Very Bad”.

Just over 26 percent said they had no opinion on the matter.

But the numbers are still a far cry from a majority needed to pull the country out from the bloc.

The figures have also slightly fallen on anti-EU sentiments from the start of the new year, when roughly 36 percent of Poles were calling for an EU exit.

The report said: “This rise in support for Poland’s EU membership can be attributed to the calmed rhetoric of Prime Minister Mateusz Morawiecki’s new Government in the conflict with the EU in regards to Poland’s lawfulness and by Poland’s leadership accepting a more appeasing stance.”

Surprisingly more than 22 percent of those polled remained neutral on the issue.

Mr Małecki argued these figures shatter the widely held image of Poland as one of the most pro-EU countries on the continent. 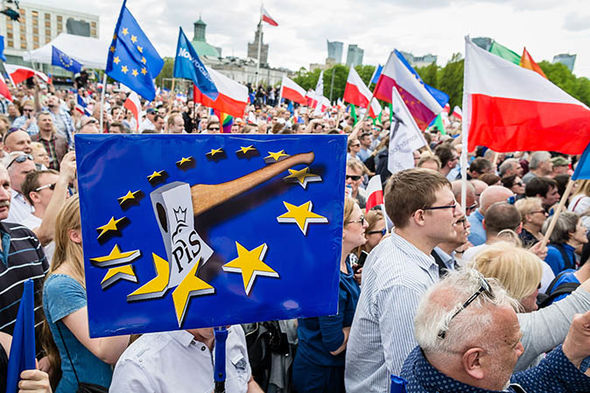 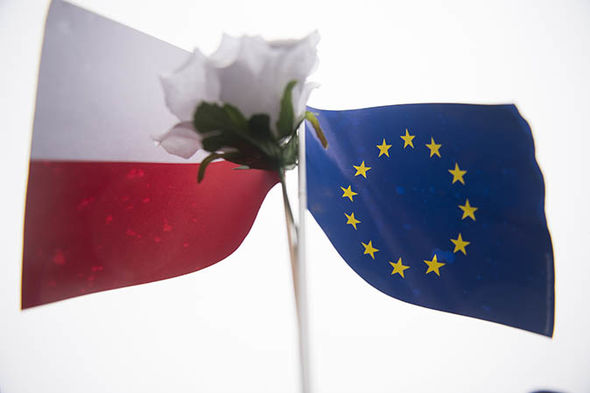 He said: “The answers given to questions about the EU contradict opinions of us being pro-European.

“This is not longer Euroscepticism, but concrete, drastic and hostile postures towards the EU.

“In my opinion this is a consequence of irresponsible statements made in public debate.

“They are characterised with distaste towards the EU and are a reflection of the confrontational discourse in which the EU is presented as a hostile body, a foreign bad actor.” 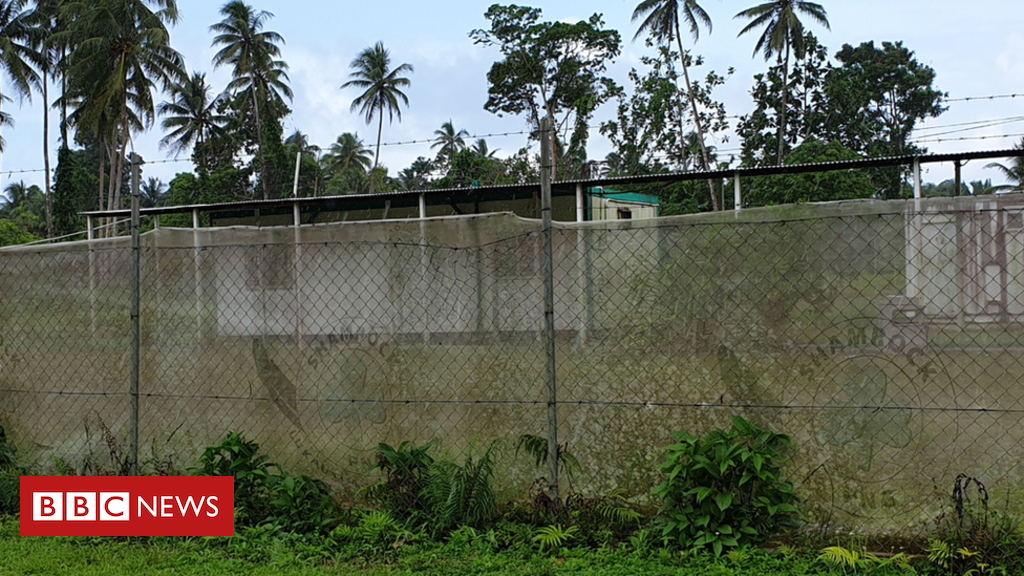 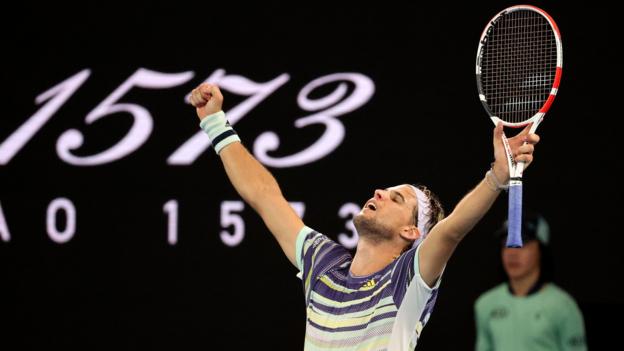 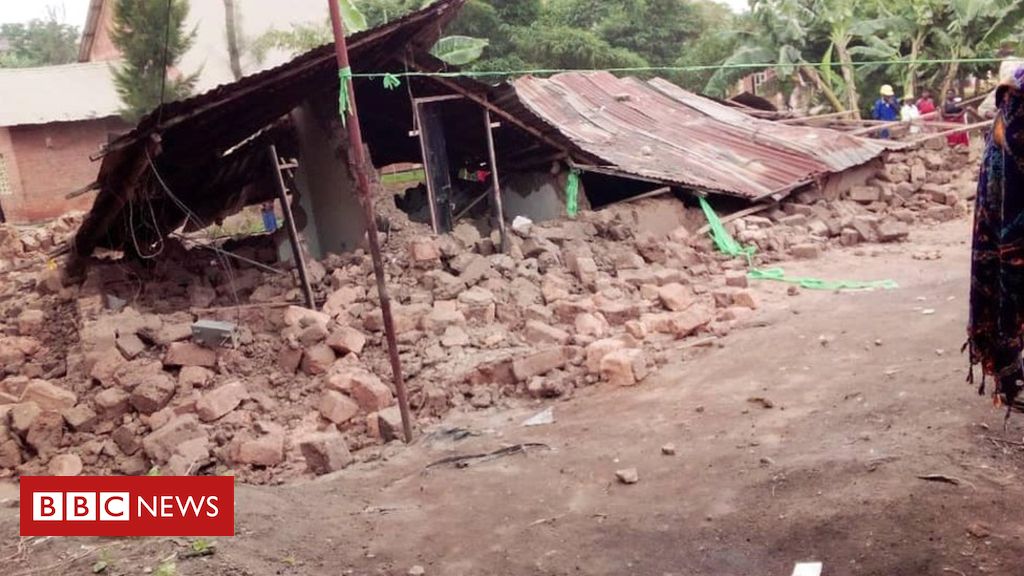